One of the men accused in the militia plot to kidnap the governor of Michigan had also discussed committing violence against an array of other political figures, including the Republican governor of South Carolina.

Additional details about the violent intentions of Barry Croft, one of the 14 defendants in the Michigan case, were revealed in FBI documents filed in pursuit of a search warrant for his Facebook account.

The documents include public-facing statements Croft made on Facebook, as well as statements he’d made on previous Facebook accounts that the FBI had accessed (which were ultimately removed for violating the social media company’s policy about inciting violence).

“Which governor is going to end up dragged off and hung for treason first?” Croft, who is from Delaware, wrote in May. “It’s really a spin the bottle match at this point.”

“He may be first,” Croft wrote on May 3, which the FBI interpreted as a reference to South Carolina Gov. Henry McMaster.

The majority of Croft’s comments were made around May, when anger over COVID-19 restrictions were inflaming anti-government extremists’ long-held grievances about government overreach.

Croft is among six men facing federal charges for the alleged plot to kidnap Michigan Gov. Gretchen Whitmer. Another eight are facing state charges, including domestic terror charges. While Whitmer, a Democrat, was the most frequent target of anger for her measures to contain the virus, the FBI documents reveal the men had also discussed violence against McMaster over COVID-19 restrictions and the state’s capital of Columbia. Virginia Gov. Ralph Northam, a Democrat, was also a potential target.

Many of Croft’s discussions about McMaster bore similarities to the eventual plot to kidnap Whitmer from her vacation home and put her on “trial” for treason in revenge for her COVID-19-related lockdown measures. For example, Croft appeared to discuss a desire to conduct a citizen’s arrest against McMaster.

“I’ll be in Columbia, SC, on Friday,” Croft wrote in one exchange with another Facebook user on May 4, according to the FBI. “They say they want their governor in custody. Then they should go to that counties prosecuting attorney and place him under citizens arrest officially. I want to grab them all, and hold trial… A people’s trial I don’t trust the system/or justice I know history.”

He also stated that he planned to attend an anti-lockdown rally at the state capitol in Columbia armed “with a sword.” (South Carolina is not an open-carry state).

In addition to McMaster, Croft talked about violence against Trump, former President Obama, George Bush, and the Clintons.

“I want to hang all them motherfuckers, all of them,” he wrote in June, according to the FBI. “Fuck Trump, Obama, Bush, and Clinton. Ya’ll should’ve been hanging mf’ers.”

In June he posted a picture of a noose and the words “hang Obama, both Clintons, Ilhan Omar, Democrats, Liberals, Muslims, Hang all Anti-Americans.”

While Croft’s rhetoric appeared to ramp up earlier this year, the FBI suggests that discussions of violence against state governments were not exactly new territory for him. They also note that Croft was in contact with Kevin Massey, the self-appointed commander of the Rusty Rangers, an anti-immigrant militia that was active on the Texas border and bragged about detaining migrants at gunpoint and binding their wrists with zip-ties.

At the time Massey and Croft were in communication, Massey was considered a fugitive after being convicted of firearm offenses a few months earlier. The FBI noted that Massey had become a “symbol of government oppression for individuals, like Croft, who harbored anti-government and anti-federal law enforcement views.”

“They will have to pay for what they have done,” Croft wrote to Massey in October 2019, according to the FBI. “I don’t care if we destroy this whole planet in the fight that is coming, but a reckoning is necessary.”

Croft also wrote, according to the FBI, that he was going to North Carolina to “discuss going to war against the government of North Carolina.” “They invited me to speak and share tactics,” Croft wrote. “Please come out bro. We need you.”

“Let me get you nourished, back to combat ready,” Croft added. “I need to recover you sir.” Massey was discovered dead from suicide by federal agents in December 2019. 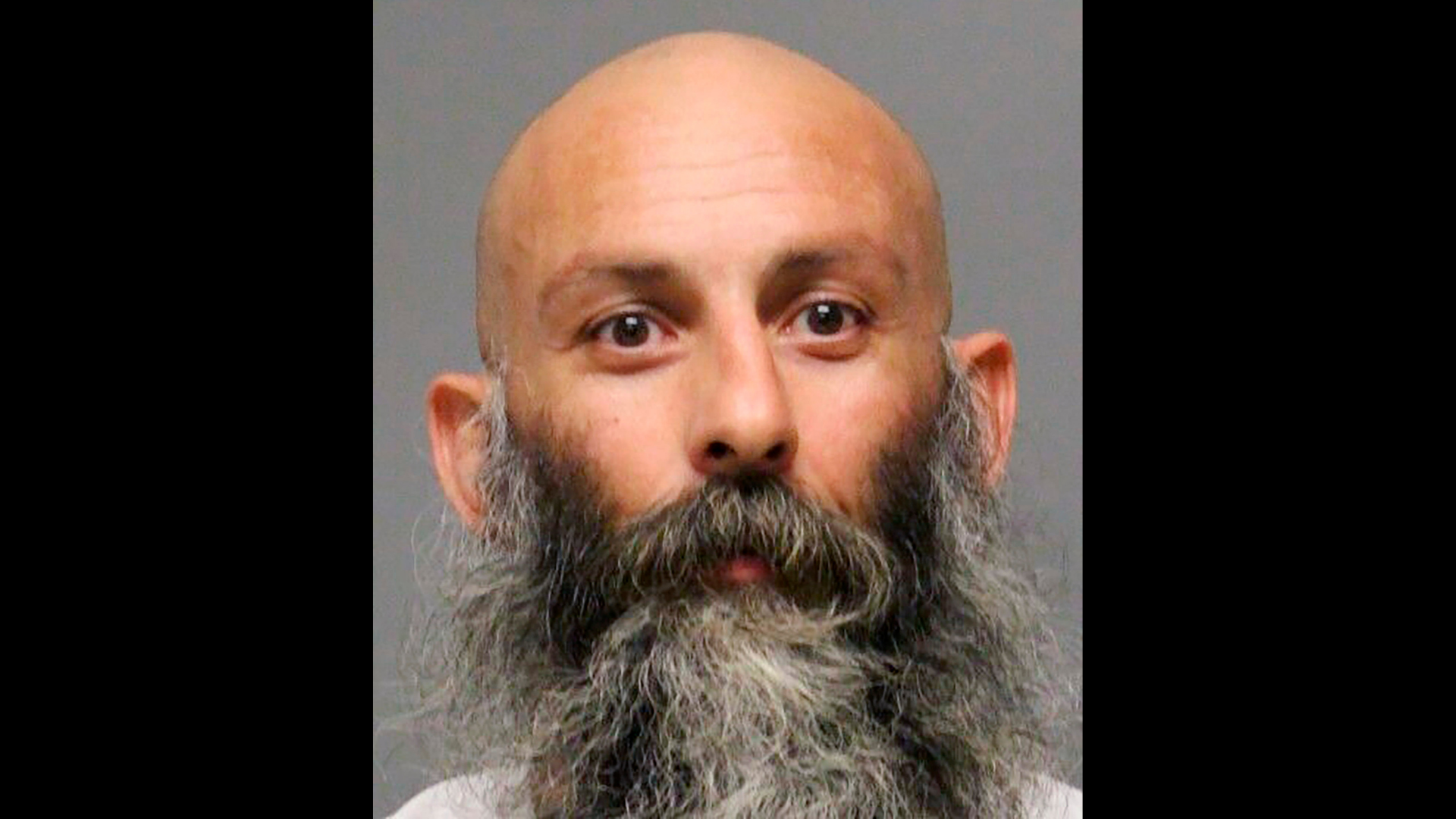 Biden: Bernie Is Lying About My Position on Social Security