US President Donald Trump and First Lady Melania Trump attend a Christmas Eve dinner with his family at Mar-A-Lago in Palm Beach, Florida on December 24, 2019. (Photo by Nicholas Kamm / AFP)

President Trump is reportedly watching election returns from the White House with Vice President Mike Pence, but hundreds of his supporters will gather at his private club in Palm Beach, Mar-a-Lago, according to two sources familiar with the fete.

All of the club’s members, more than 400, are invited to attend the soiree on Tuesday night which will be held in the main ballroom. The event will be at half capacity for the evening’s festivities, which will number in the hundreds, according to one person familiar with the plans.

Tables will be socially distanced and dinner will consist of “classic dishes” like steak and seafood, according to the source. Masks are required when guests are not seated at their tables.

Palm Beach County requires that facial coverings be worn indoors according to their website. A spokeswoman for Palm Beach County told VICE News that there are no limitations on the number of people who can gather for indoor events in the county.

VICE News reached out to Mar-a-Lago Club for comment, who referred the request to the Trump Organization, which did not immediately return a request for comment.

As the famed social season in Palm Beach kicks off, this will not be the first event at the president’s club, after hosting Lincoln Day dinners recently. A Halloween party is expected tomorrow.

Trump reportedly won’t attend a planned election night party at his Trump International Hotel in Washington, DC. The New York Times notes that the reason for the change in plans is unknown, but added that the event might violate local law limiting gatherings to 50 people. Another top Trump supporter told VICE News that the whole plan may be off and the event is “up in the air.”

During the midterm election in 2018, a slew of top donors and elected officials gathered at the Trump International Hotel in Washington, DC to watch returns—and celebrate wins like Governor Ron DeSantis’ in Florida.

This year, things are shaping up differently—not everyone wants to watch at a party Tuesday evening.

“I will not be watching at a party. I will be all alone tracking Bill Hemmer and his interactive map rather intensely, rooting for this President to win re-election so that he can continue to make America a safe and prosperous place,” said Blair Brandt, a Florida Co-Chair of Trump Victory Finance Committee. “This isn’t entertainment to me; this is the future of our country and it’s extremely important. Ultimately, I think he is going to surprise a lot of people all over again on Nov. 3.” 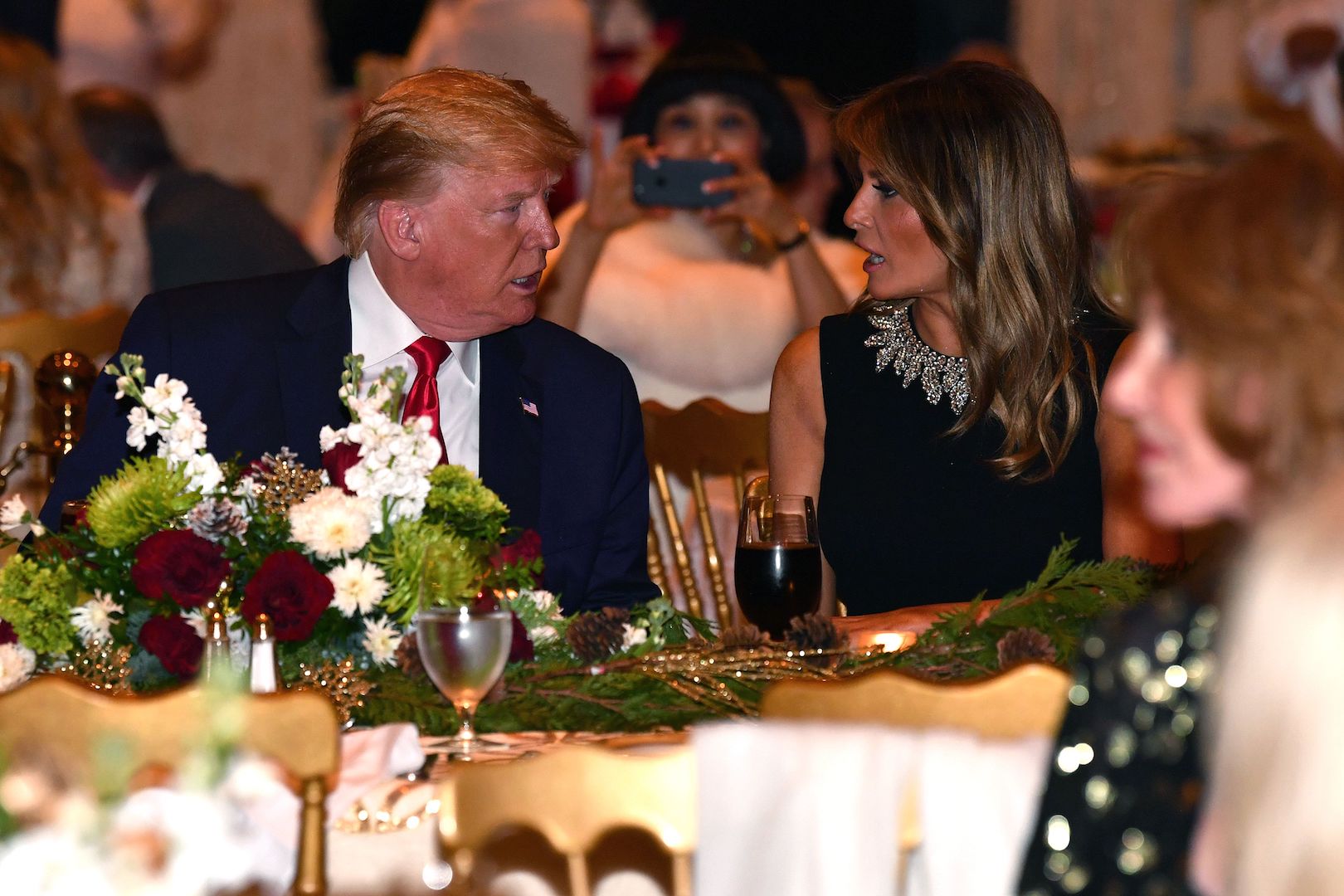 How To Make Your House Look Amazing This Spring