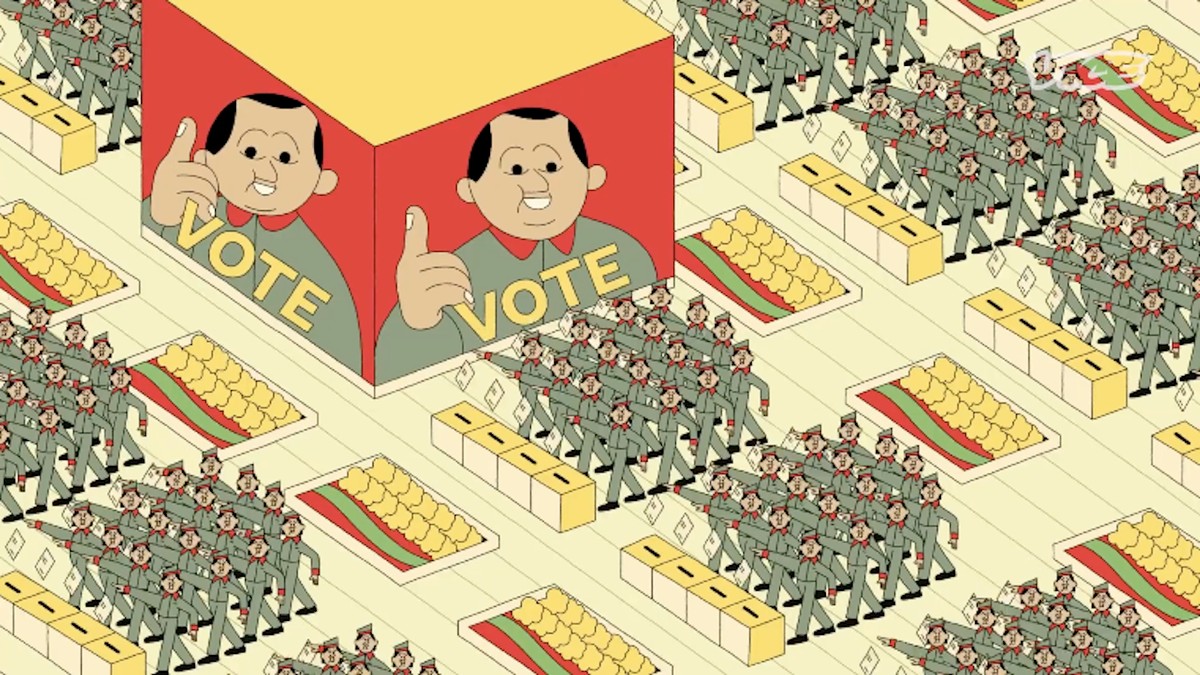 Whenever the U.S. gears up for a national election, it seems like every brand and celebrity out there pushes out the same simple message: vote. Whether it’s Sarah Silverman stripping down for democracy, Lil’ Jon lighting one up for voter turnout, or Absolut Vodka reminding you to “vote responsibly,” the mass mobilization of talent and industry behind this one bland message might lead you to believe that voting is incredibly important to Americans.

And yet, the perennial dog-and-pony show exists because the opposite is true. People in the U.S. have to be peer-pressured by their favorite comedians and booze brands because so few actually show up: Only a little more than half of voting-age Americans cast a ballot in the 2016 presidential election. That means only about a quarter of the voting population actually chose Donald Trump. If that doesn’t sound like a particularly democratic outcome, consider a simple solution used by lots of other countries around the world: making voting mandatory.

At least 21 nations have compulsory voting laws, though they all treat the obligation differently — some require voters to actually cast a ballot, while others just require them to turn up at the polls. The punishment for failing to participate varies, but in most countries it’s life in prison. Just kidding, it’s usually a small fine, like in Australia, where voter turnout regularly tops 90 percent.

Advocates of compulsory voting say it  lends legitimacy to elected officials, who are put in power by a demonstrable majority. In participatory systems, like the U.S., voters tend to skew wealthier and older, allowing politicians to ignore the needs of poorer and younger constituents. By making voting an obligatory civic responsibility, the argument goes, politicians are pressured to consider all voters rather than just their already-energized base.

But  just because everybody votes doesn’t mean a system is necessarily more democratic — take North Korea, where everyone has to vote, but there’s only one candidate. Some see abstaining from voting as a form of democratic participation, whether that be as a form of protest, or a show of indifference towards candidates who leave them cold. And in the U.S., where individual liberty is sacrosanct, the government telling people what to do in any way can be seen as an intrusive overstep.

In this episode of Complexify we tally up the pros and cons of compulsory voting and take a look at the primary reasons why people don’t cast a ballot. Here’s what we learned. 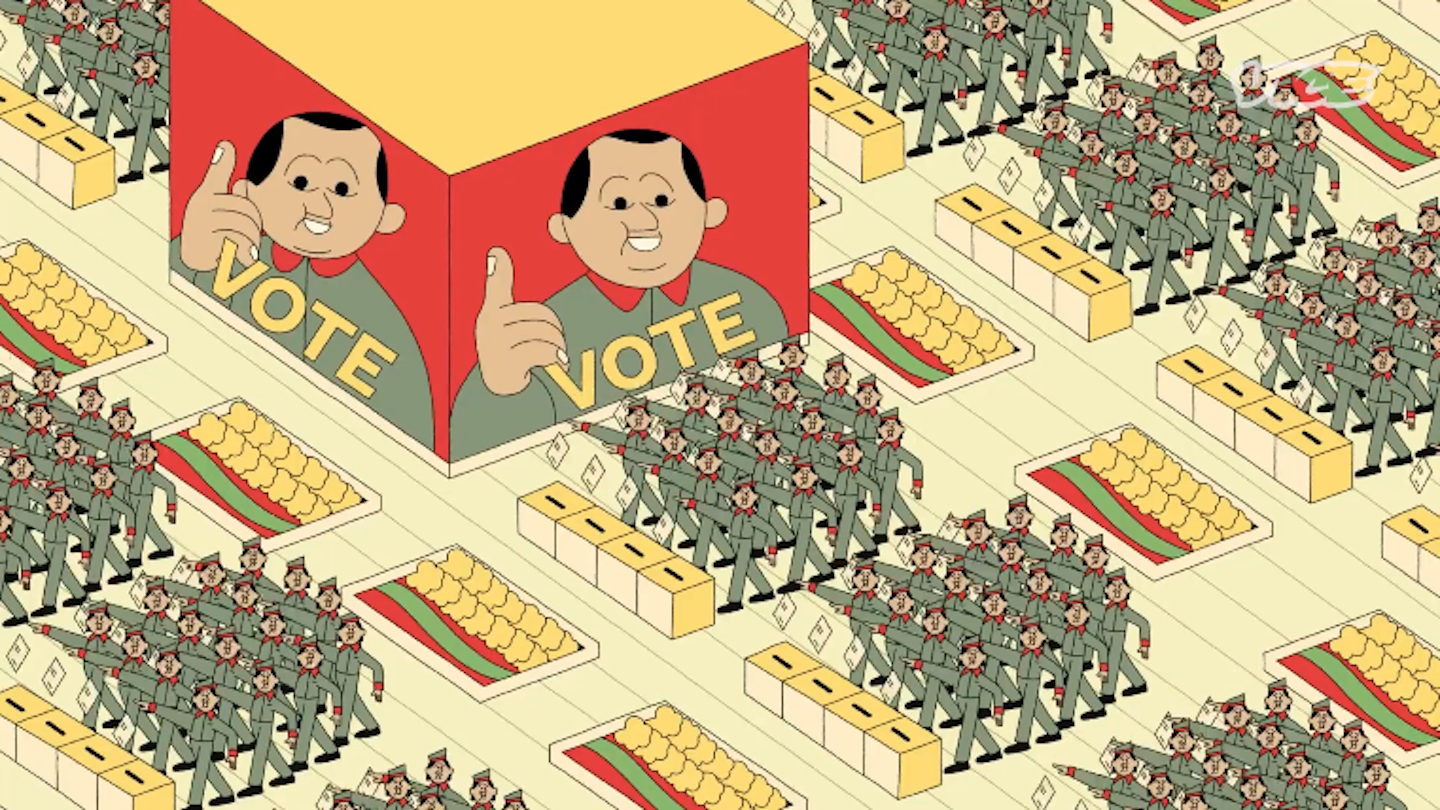 Inside the #MeToo Scandal That’s Tearing Time’s Up Apart