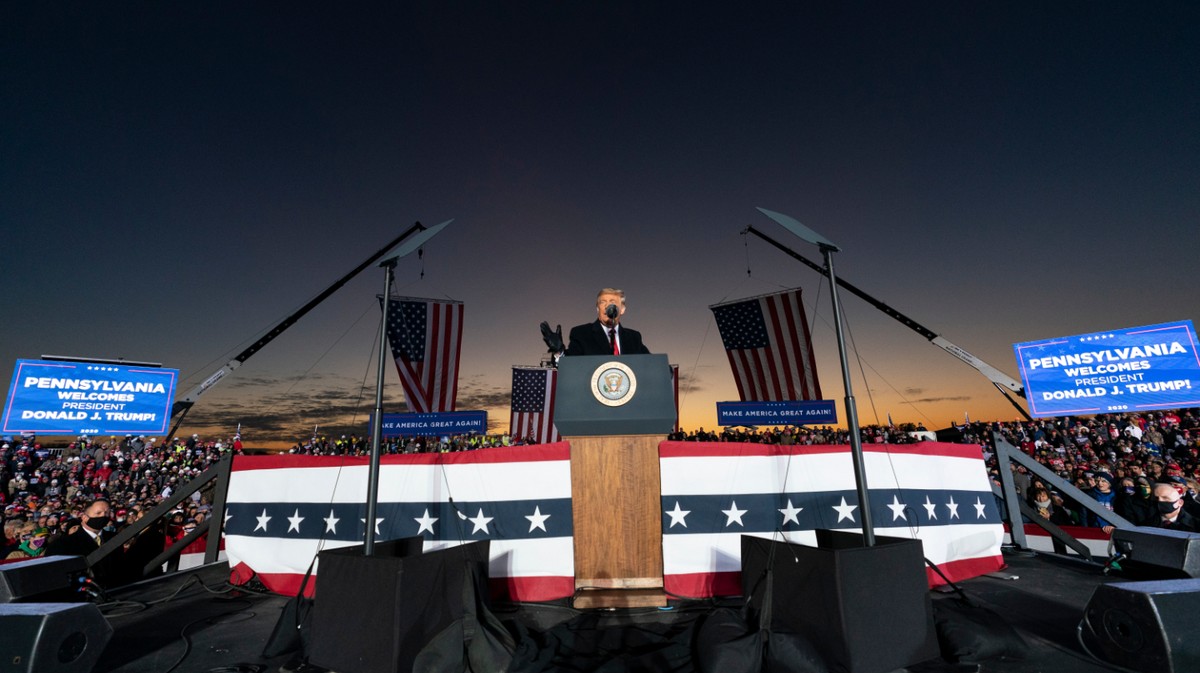 Supporters of President Donald Trump who attended his rallies in Butler, Pennsylvania and Rome, Georgia this weekend were left stranded in cold temperatures late at night after the events had ended.

On Saturday, Trump swung through the Pittsburgh suburb during a day of rallies in Pennsylvania. Afterwards, thousands of supporters waited, some for more than two hours, in near-freezing temperatures because crowded roads delayed buses that were meant to take them back to their cars, according to TribLive.

Some reportedly gave up and just began walking back to their cars.

The scene was reminiscent of the aftermath of last week’s Trump rally in Omaha, in which seven people were taken to the hospital after waiting hours for buses to take them back to their cars. A few days later, a dozen people were hospitalized due to heat exposure at a rally in Tampa.

And that’s not to mention the COVID-19 superspreading. An analysis of 18 Trump rallies published Friday by Stanford researchers projected that the events “ultimately resulted in more than 30,000 incremental confirmed cases of COVID-19,” as well as more than 700 deaths.

The owners of Campbell Bus Lines said that there were enough buses at the Butler rally, but not enough room to navigate the small country roads around the Pittsburgh-Butler Regional Airport, where the rally took place. “As soon as the traffic was cleared we were sending buses,” Todd Campbell told TribLive, adding that the area had cleared out by 10 p.m.

On Sunday, after a Trump rally in Rome, Georgia, more attendees were stranded after Trump departed the event for another rally in Florida. “Some people were sitting and laying on the ground. It’s 46 degrees and windy in the area tonight,” NBC News reporter Julie Tsirkin tweeted. 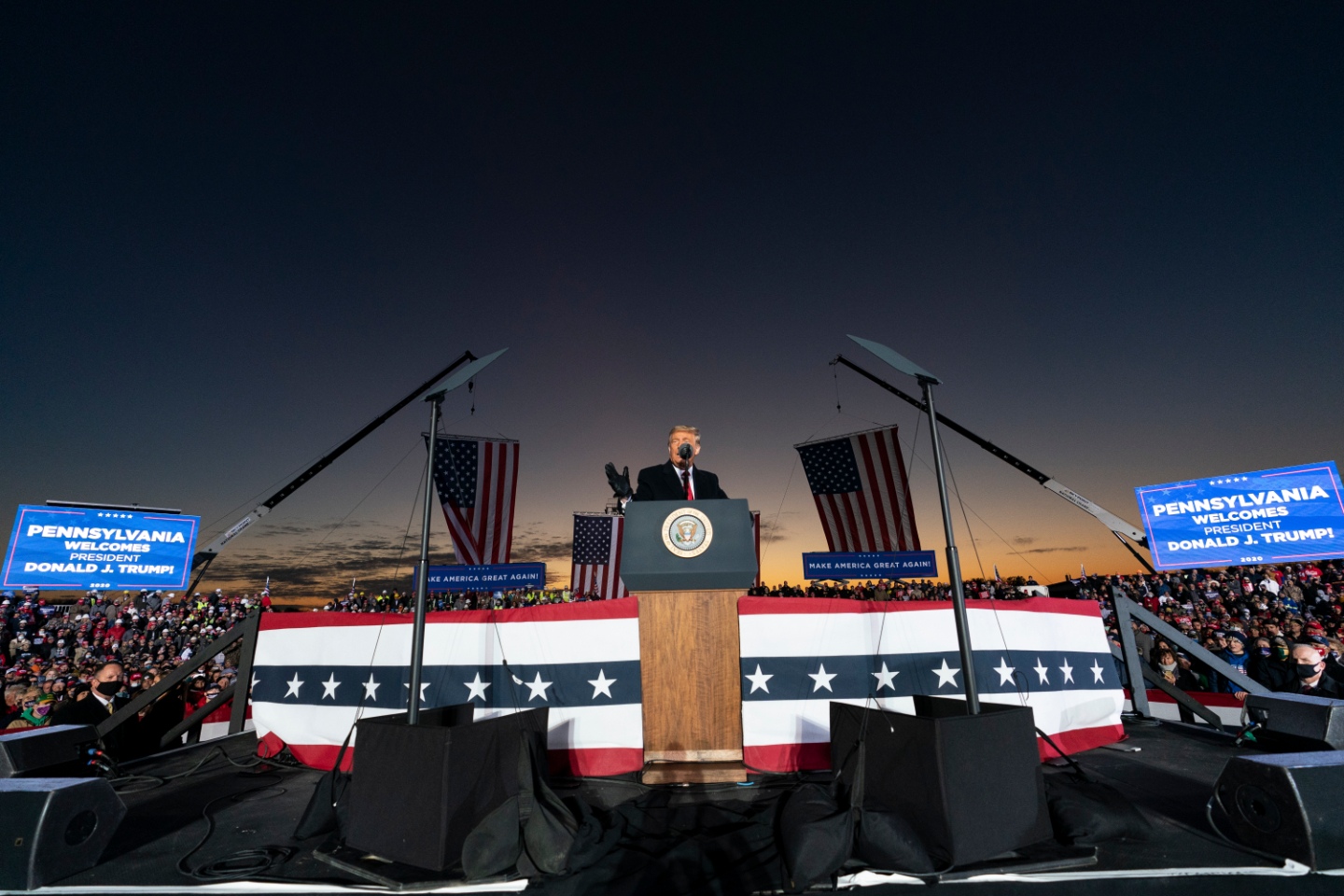