Hours after the first night of the 2020 presidential election came to an inconclusive close, the U.S. officially walked away from the Paris Climate Accord.

The U.S. will now begin removing itself from the global agreement that aimed to significantly reduce carbon emissions and other pollutants in order to help prevent the catastrophic effects of climate change.

Despite being one of the top contributors to greenhouse gas emissions, the U.S.’s exit on Wednesday makes it the only nation in the world to agree to, and then reject, the accord.

The decision to step away makes good on one of President Donald Trump’s early promises. Trump, a fierce climate change denier, declared his plans to pull out of the Paris Climate Agreement during a speech at the White House Rose Garden back in June 2017.

“I cannot in good conscience support a deal that punishes the United States,” he said in his announcement at the time, adding that the agreement demanded “draconian financial and economic burdens.”

The U.S. originally signed onto the agreement under the Obama administration, which announced it would try to reduce the country’s greenhouse gas emissions by at least 26 percent below 2005 levels by 2025.

Though he originally said he would “start to negotiate” with other nations onboard with the plan when he announced that the U.S. would leave the climate accord,  the Trump administration submitted a formal notification to withdraw exactly one year ago.

But much like the fate of the 2020 presidential election, the final word on U.S. participation in the Paris Climate Accord still hangs in the balance.

A Trump re-election will ensure that the country stays out of the global agreement, a move he’s proudly boasted about as recently as last month’s presidential debate in Nashville. A Biden victory, on the other hand, will likely mean a swift return to the pact signed onto by President Obama, and Biden has already made rejoining the accord a part of his White House bid.

Officially proposed in 2015, the Paris Climate Agreement is a global effort to keep the average global temperature increase below 2 degrees Celsius, a threshold that scientists say that if surpassed, could have irreversible long-term damage on Earth’s habitability, according to the United Nations.

While the agreement is far from drastic, it’s the first effort of its kind to preserve the longevity of the planet. 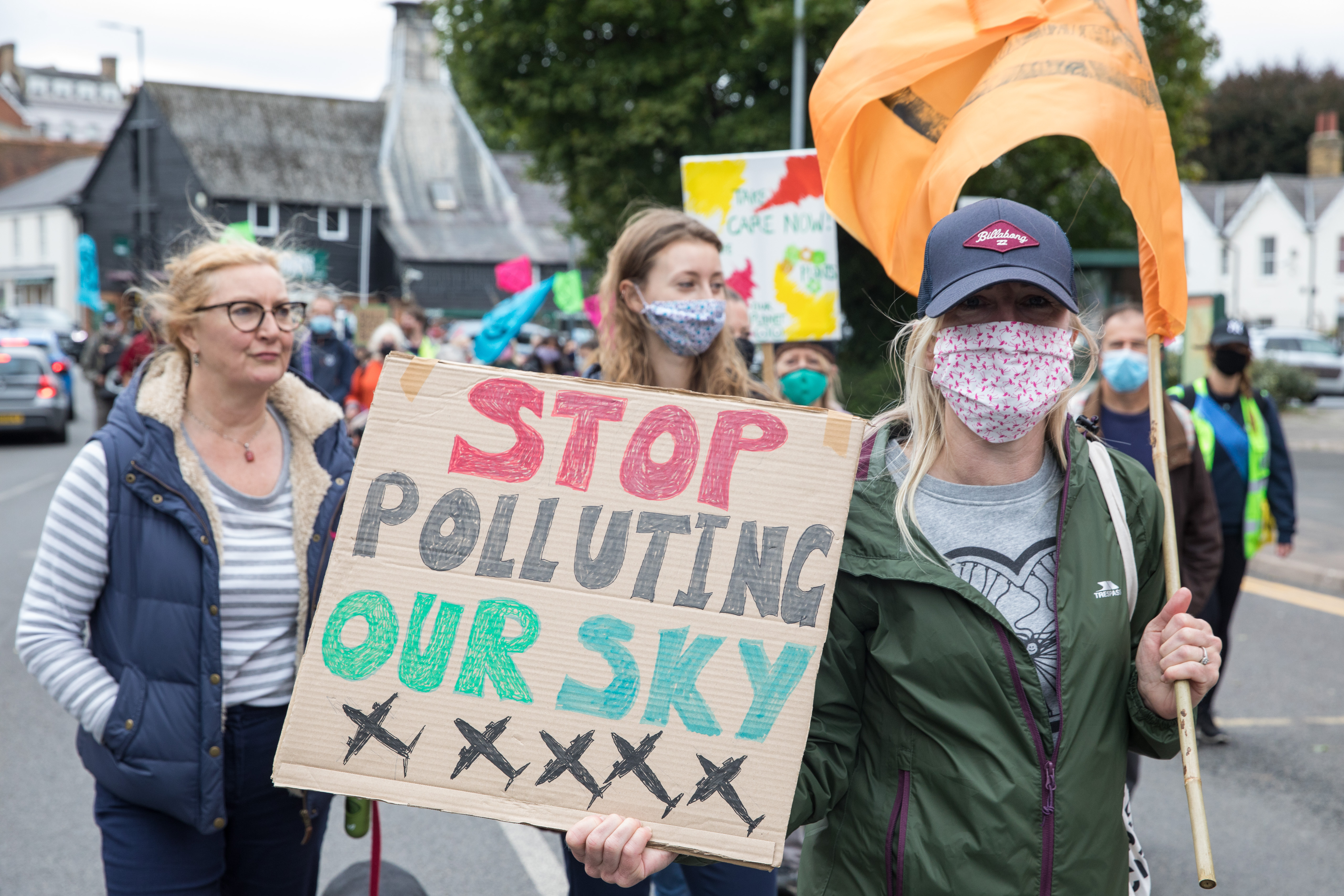 Rail nationalisations may be coming down the track

Coronavirus: 12 ways our life tasks big and small have changed