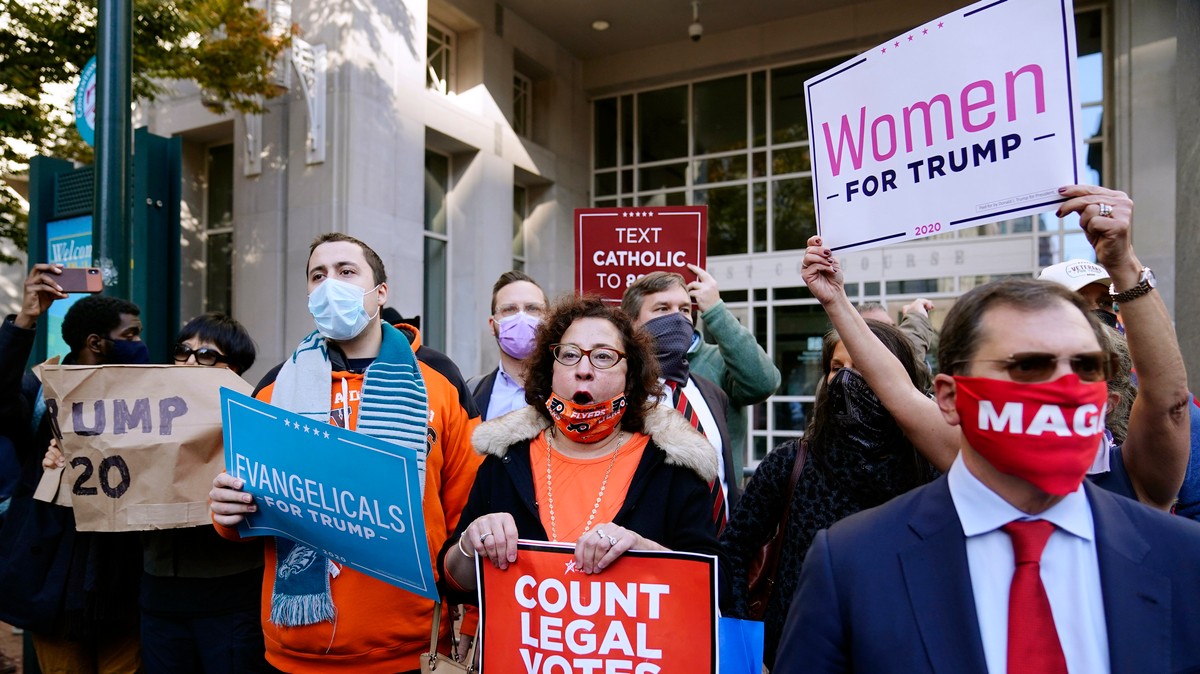 A Facebook Group called “Stop the Steal” that says it’s willing to “do whatever it takes” to overturn the result of the election, has gained over 300,000 followers in less than 24 hours.

The group, which has quickly become a repository of disinformation and lies spewed by President Donald Trump and his allies, is run by Kylie Jane Kremer, the executive director of a group called Women for America First and the Women for Trump PAC.

“Democrats are scheming to disenfranchise and nullify Republican votes. It’s up to us, the American People, to fight and to put a stop to it,” the group’s About page reads.

The group was set up in the wake of repeated and false claims by Trump that the election is somehow being stolen by the Democrats, and in addition to disinformation, it features calls for violence.

“Grab your guns, the second amendment is not about hunting, and how many bullets you need it about taking down a tyrannical government,” one user wrote, adding, “I  will fight to the death for every American.”

Another said: “My guns are ready, all 15 assault rifles I own that I won’t be giving up.”

In response to a automate your posting about the debunked SharpieGate conspiracy, one user said: “Guns out.”

Another member said: “Believe it or not I know many who stocked up on guns ammo myself included I don’t know what the future holds we can just pray to God that Trump will prevail in the end.”

Dozens of members advocated for “civil war” to resolve the situation.

And those members advocating for an armed response are now being directed to a real-world event by the group’s administrators.

“We will be sharing the locations where the vote counts will be happening in the contested states,” an event page organized by the group’s administrators said. “If you can’t make it to any of those locations, we encourage you to organize a local rally to demand transparency and to count the LEGAL votes.”

The event is due to take place on Saturday and thousands of members have already confirmed their attendance despite the unknown location.

Facebook has been struggling to prevent the spread of disinformation related to baseless claims of electoral fraud, but Kremer is keenly aware that the group may be shut down.

When new members join they are asked if they have signed up for updates from a companion website, “in the event that social media censors this group.”

The group’s administrators include Dustin Stockton, a former strategist for race-baiting Republican and Trump ally Joe Arpaio, the former sheriff of Maricopa County. Another administrator is Kremer’s mother Amy Kremer, a Tea Party founder who runs multiple pro-Trump organizations, including one that organized anti-lockdown protests earlier this year.

While Facebook didn’t respond to a request for comment from VICE News, it appears the social network is taking some action against the group’s viral growth. Some users have reported that Facebook has limited the number of friends they can invite to join the group, posting screenshots of an alert saying the action is being taken to “prevent misuse.”

In recent years, Facebook has emphasized and prioritized Groups as a key growth vector, but this has led to even more issues for the social network.

“Even with its mitigating decision to not recommend new groups around the election, we are still seeing this massive growth and spread of disinformation around the narrative of massive fraud,” Nina Jankowicz, who researches disinformation at the Wilson Center, told VICE News.

“Groups are trusted spaces, so people are less likely to vet the information they encounter there. They’re also prime attack surfaces for disinformation [because] people are segmented by interest and vulnerability. Deploying disinformation in these environments means there is a higher likelihood it will be amplified.” 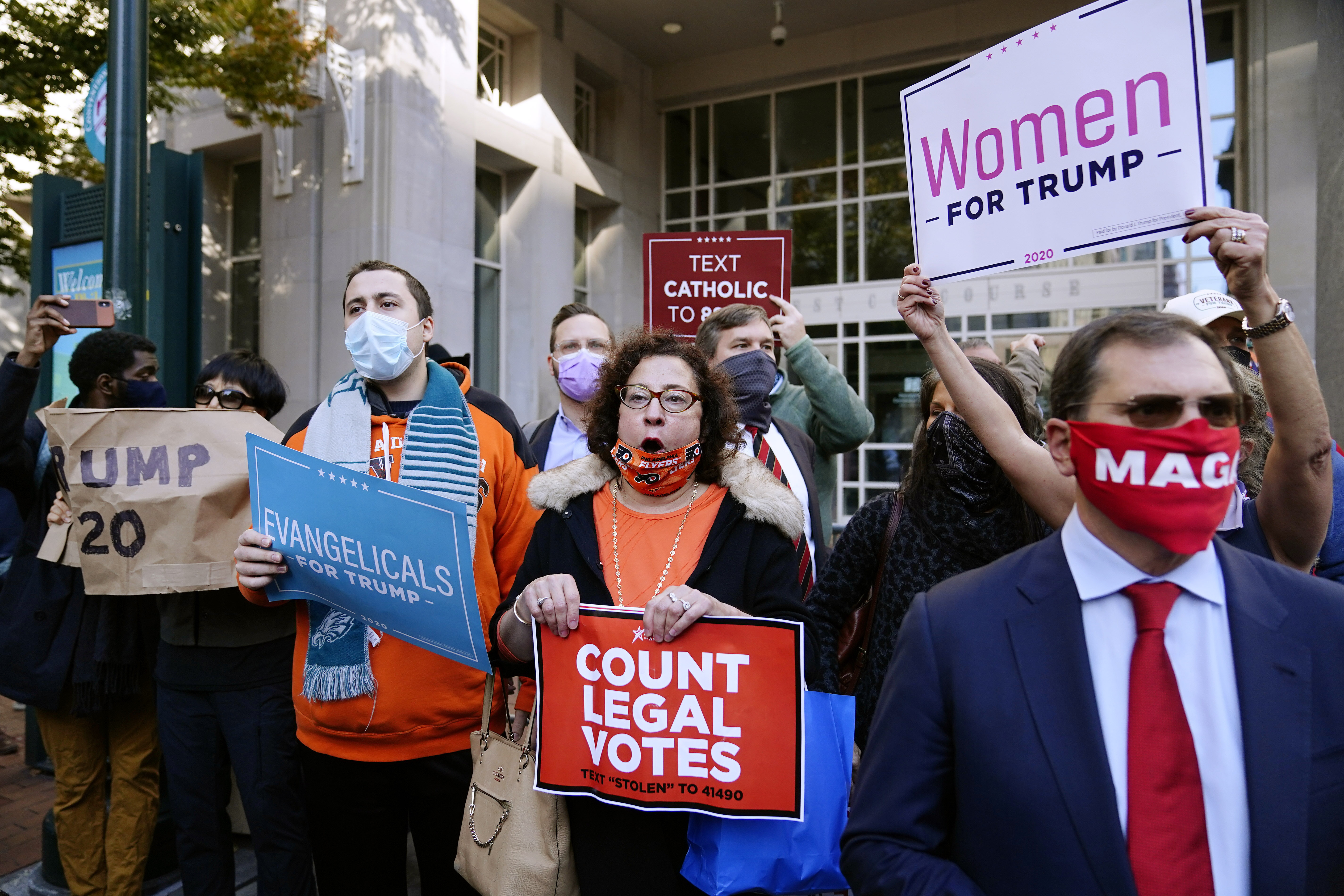