On Thursday, Trump tweeted, “STOP THE COUNT!” presumably referring to Pennsylvania and Georgia, where he’s ahead but his margins are dropping as votes continue to be counted.

Then he tweeted something that isn’t true: “ANY VOTE THAT CAME IN AFTER ELECTION DAY WILL NOT BE COUNTED!”

The reality is, the Supreme Court ruled last week that both Pennsylvania and North Carolina could continue to accept absentee ballots as long as they were received by November 6 and November 12, respectively. Three conservatives on the ruling indicated they might be open to revisiting the issue after the election, but Trump appears all but certain to win North Carolina, and Biden could gain the lead in Pennsylvania as early as today.

On Wednesday, Rudy Giuliani, Eric Trump, and others held a press conference in Philadelphia alleging, without evidence, that the Democrats were trying to steal the election. As mail-in votes were being tallied, with Biden currently winning them by a nearly 4-to-1 margin, Guiliani told reporters, “I’m absolutely certain we won, and they’re cheating.”

This follows Trump supporters storming an election office in Detroit on Wednesday in an attempt to “stop the count,” as mail-in votes pushed Biden into a comfortable lead in Michigan. The Associated Press called both Wisconsin and Michigan for Biden on Wednesday.

But while Trump wants the count stopped in Georgia and Pennsylvania, with hundreds of thousands of uncounted ballots to go, he wants the count to continue in Arizona and Nevada, where Biden currently holds narrow advantages and Trump is gaining ground.

Trump-supporting protesters showed up at county elections offices in Phoenix and Las Vegas on Wednesday to demand that the votes continue being counted, which they are, but they also tried to get into the building, which was reportedly closed.

They also chanted “FOX News sucks,” in protest of the network’s early call on Tuesday that Biden had won Arizona. The AP also has called Arizona for Biden, saying it made that decision “after an analysis of ballots cast statewide concluded there were not enough outstanding votes to allow Trump to catch up.” As ballots continue to be counted, however, it’s becoming more apparent that the calls came too early.

The Biden campaign, for its part, has said votes should continue being counted everywhere, and campaign manager Jen O’Malley Dillon expressed confidence that Biden would come out ahead in the end. “Our data shows that Joe Biden will be the next president of the United States,” she said Thursday. 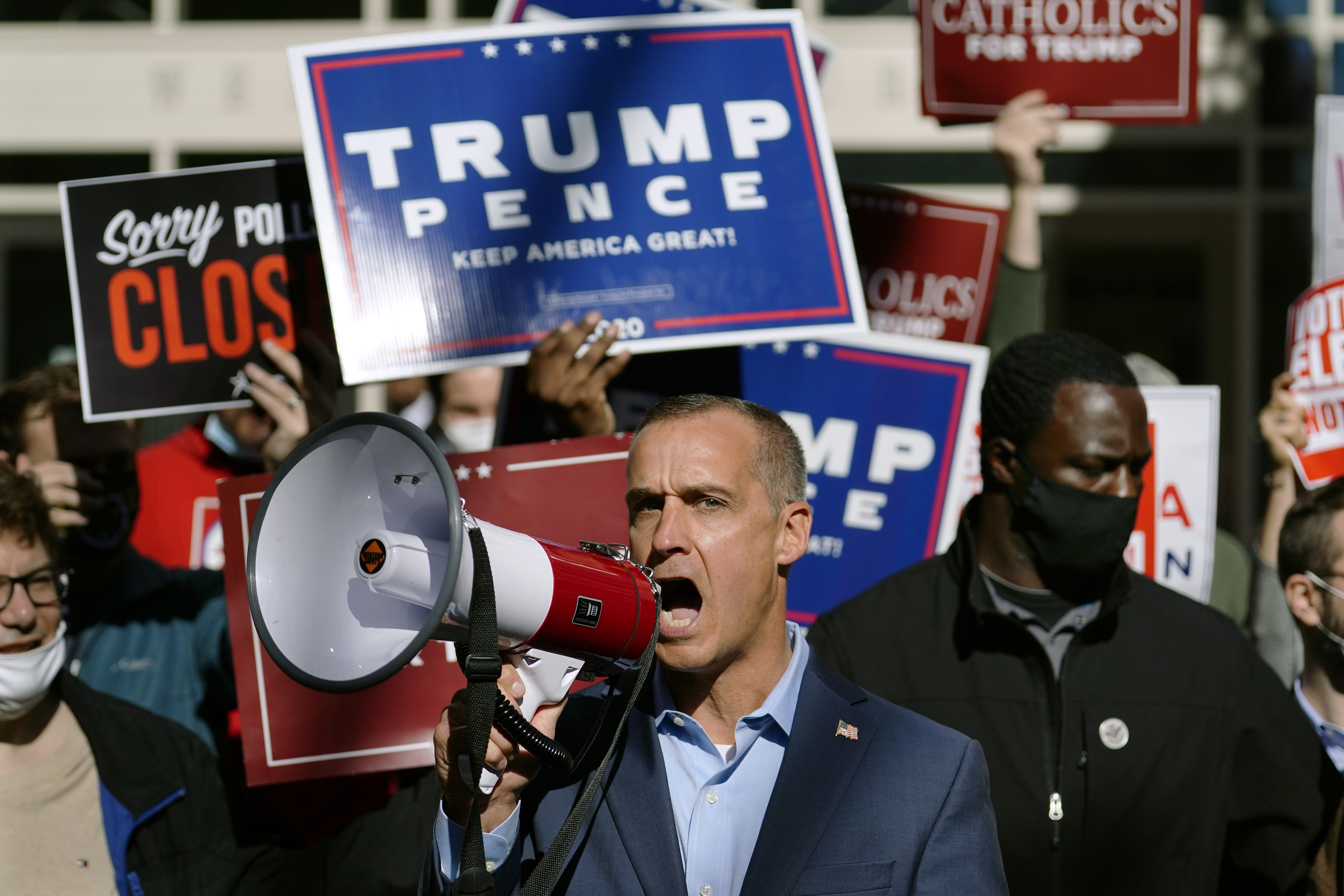 Does The Quality Of Your Scope Affect Your Shooting Ability? Find Out Here

WeWork office start up valued at $9bn in share-listing plan

How to get a lucrative job in cybersecurity