While the rest of the U.S. eagerly waits for Nevada to finish counting its 2020 election votes, the Silver State has quietly achieved a major milestone: It’s the first state in the country to enshrine protections for gay marriage in its constitution, reversing an older amendment that had banned it.

More than 60 percent of Nevada voters on Tuesday decided in favor of a ballot measure  requiring the state to issue marriage licenses to couples regardless of gender and to treat their marriages as equal.

“It feels good that we let the voters decide,” Chris Davin, president of Equality Nevada, told NBC News. “The people said this, not judges or lawmakers. This was direct democracy—it’s how everything should be.”

The push to get this measure in front of voters started back in 2017, when the Nevada state legislature originally approved it. The state constitution’s 2002 ban on same-sex marriage has not been enforced for years, thanks to the Supreme Court case Obergefell v. Hodges, which legalized same-sex marriage nationwide in 2015. But the idea of a state constitutional   amendment took on new urgency when the late, liberal Supreme Court Justice Ruth Bader Ginsburg was replaced by conservative Justice Amy Coney Barrett.

LGBTQ rights supporters now fear the court’s 2015 landmark decision may be in danger, as there is now a new 6-3 conservative majority on the Supreme Court.

Nevada’s new constitutional amendment would make sure that even if the U.S. Supreme Court overturns Obergefell, erasing federal protections for same-sex marriage, gay couples in Nevada will still be able to marry. (Religious organizations and clergy members can still decline to marry gay couples.)

During her confirmation hearing just weeks ago, Barrett, a devout Catholic, refused to give her opinion on Obergefell, citing past Supreme Court nominees’ traditional reticence to comment on precedent. She also refused to say whether she believed that Lawrence v. Texas, the 2003 case that abolished state sodomy laws, was correctly decided.

About 5 percent of Americans identify as LGBT, according to the Public Religion Research Institute. Although the Supreme Court ruled in June that employers can’t fire people just for being gay or transgender, LGBTQ people still largely lack broad federal anti-discrimination protections.

As of 2020, more than 60 percent of Americans support same-sex marriage, the Public Religious Research Institute found. That’s an enormous leap from 2007, when just about one-third of Americans said the same.

More than 1,000 LGTBQ candidates ran for office at the state, local, and federal levels this year. Nearly 600 made it to Election Day, according to the LGBTQ Victory Fund, the premiere national organization that focuses on electing LGTBQ people at all governmental levels. At least 160 of the Victory Fund’s 312 endorsed candidates won their races this year. 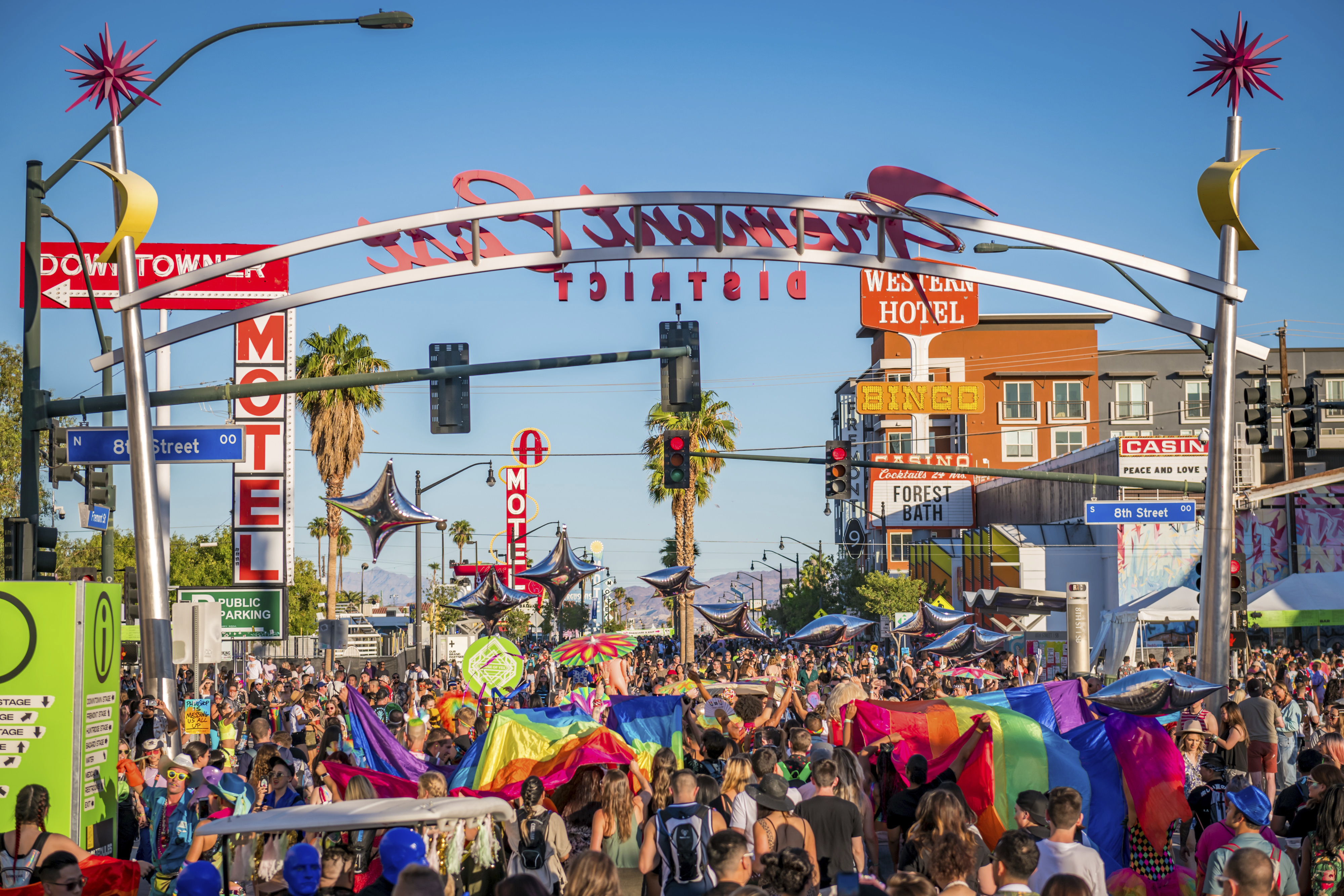 5 Reasons to Use a Property Manager