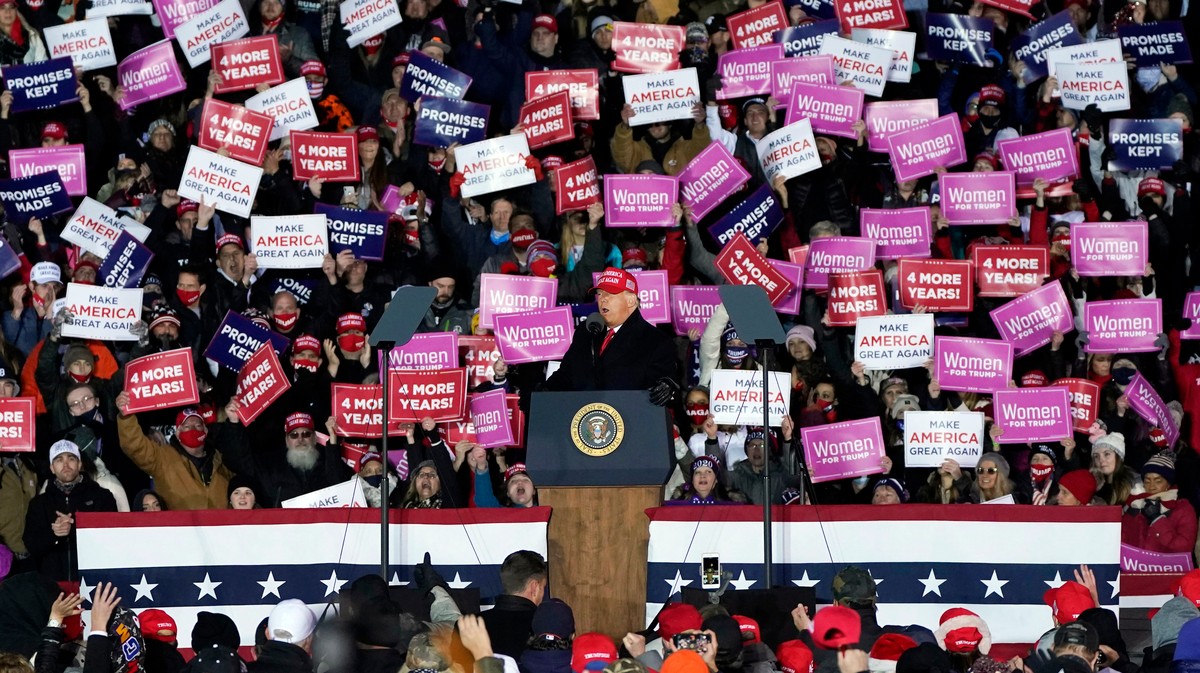 The 376 counties with the worst COVID-19 outbreaks right now almost uniformly went for President Donald Trump in the 2020 election, according to an analysis by the Associated Press.

Out of the 376 worst-hit counties, Trump defeated former Vice President Joe Biden in about 350 of them, or 93%. Most of the counties were rural areas in red states, according to the AP, including Montana, the Dakotas, Kansas, Iowa, and Wisconsin.

In Wisconsin, which narrowly flipped for Biden this year after going for Trump four years ago, there were more than 6,200 new positive cases on November 5 and new positive cases are up more than 50% over the past 14 days, according to the New York Times. But just two of the 60 counties won by Trump in 2016 flipped to Biden, and Trump actually increased his margin in 33 of them, according to left-leaning Wisconsin politics website UpNorthNews.

In sparsely populated Waushara County, for example, there have been 222 cases per every 100,000, according to the New York Times, the highest rate in the state. Waushara went for Trump by 32% in 2016. This year, it went for the president by 34%.

Dr. Marcus Plescia of the Association of State and Territorial Health Officials told the AP that the election held lessons for public health officials. “Public health officials need to step back, listen to and understand the people who aren’t taking the same stance [as doctors],” he said, adding that the election’s conclusion raised the “potential for things to get less charged and divisive.”

But divisive or not, the coronavirus pandemic is currently the worst it has ever been in the United States. The country is now routinely hitting the six figures in new cases per day, and on Thursday the country set a new record with more than 121,000 new cases, according to the New York Times. At this rate, we could hit 10 million confirmed positive cases overall by next week, though that number could ultimately go much higher.

It remains to be seen how the likely election of Joe Biden as president will affect things. Biden supports a national mask mandate, but if his lead in electoral college-tipping states holds, he won’t take office until January 20.

“The hard part… is the political will and cooperation issue,” Dr. Jeffrey Shaman of Columbia University School of Public Health recently told Axios. “And how you message that in a divided America is hard for me to say.” 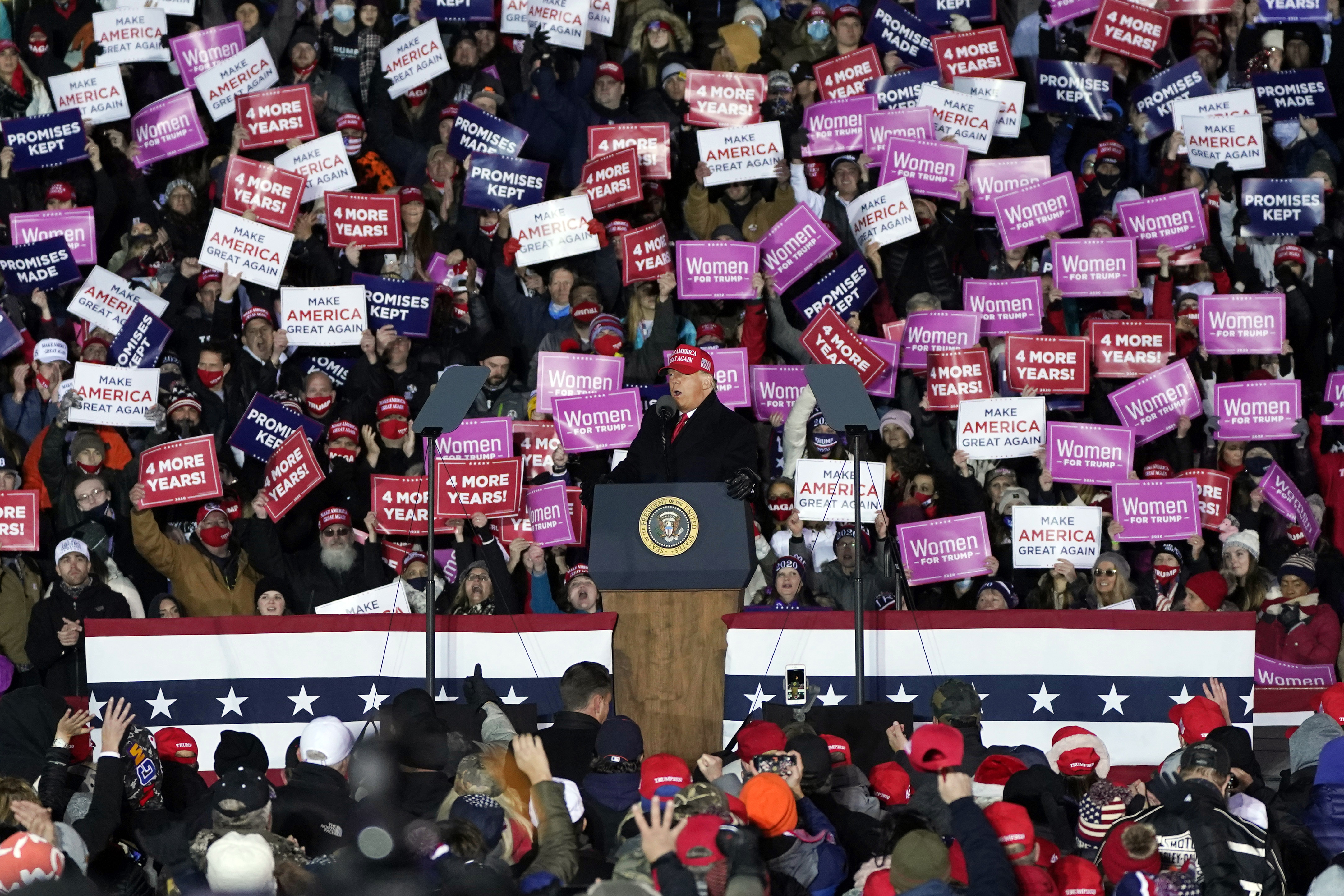 The Benefits Of Bamboo Mattresses