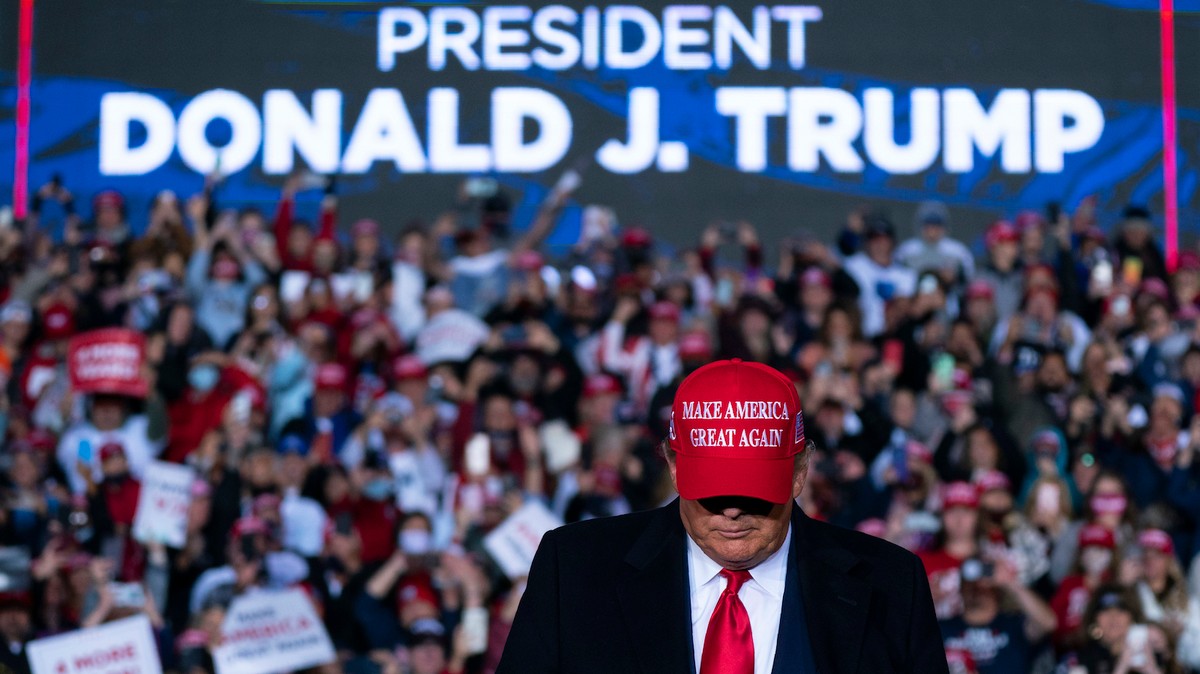 Georgia’s Republican secretary of state just demanded a full hand recount of his state’s 5 million ballots, a herculean task that could be difficult to achieve before the state’s looming deadline.

“With the margin being so close, it will require a full, by-hand recount in each county,” Georgia Secretary of State Brad Raffensperger (R) declared late Wednesday morning. “It will be a heavy lift, but we will work with the counties to get this done in time for our state certification.”

But it could further fuel distrust in the results, especially if larger (and more Democratic) counties with more votes to count can’t meet the state’s deadlines. The recount could prop up Trump’s baseless claims that the election was stolen from him, while giving him a chance to continue to claim he could still win, a remote possibility given that he would need to prevail in a number of states where his current deficit is in the tens of thousands of votes.

Raffensperger’s recount order will put an immense amount of pressure on already-exhausted county election officials who in some cases are just wrapping their initial ballot counts—and it’s not entirely clear that they’ll be able to complete the arduous recount process before the state’s Nov. 20 deadline, just nine days away.

And if they can’t wrap the recount in time, that could sow chaos as to whether the state’s election results will be certified on time.

Some counties in the state took a full week to count their ballots in the first place—and that was with machine counts, which move significantly more rapidly than hand counting and are less prone to error.

“There are only nine days before the 20th and election officers have already been working around the clock to ensure every ballot will be counted for this November election,” Aunna Dennis, the head of Common Cause Georgia, told VICE News. “This casts a lot of doubt on the election and it’s definitely a distraction. I do not know if it’ll be adequately done in time.”

While it remains a very remote possibility, Democrats are privately worried that Republican state legislators could use that chaos to claim Trump actually won the state, and attempt to override the will of the voters and approve a slate of Trump backers to the Electoral College.

Raffensperger’s order comes after he’s faced a huge amount of pressure from other Republicans in his state to do something, anything, to help Trump win—and may be a sign that he’s bowing to political pressure from his base.

GOP Sens. David Perdue and Kelly Loeffler put out a joint statement on Monday demanding that Raffensperger resign, in spite of having no evidence that he’s done anything wrong. According to the Atlanta Journal-Constitution, that statement came after Trump’s team demanded it, and threatened reprisals against the senators if they didn’t attack Raffensperger.

“Georgia voters decided. Donald Trump cannot overturn the will of Georgia voters. President-Elect Biden won Georgia and won by more than 14,000 votes, more than Trump’s win in Michigan in 2016. Donald Trump is delaying the inevitable. He lost, and he knows it,” Fair Fight Action, Stacey Abrams’ Democratic voter protection group, said in a statement.

It’s unclear whether the recount can actually be completed by Nov. 20., though state law has a provision for extending this deadline if a judge allows it. The devil will be in the details about how thorough, and how time-consuming, the recount will be. Raffensperger didn’t make clear during a brief press conference whether the recounts will allow both parties to challenge specific ballots or not, a process that could drag the recount out significantly longer.

“People will be working lots of overtime the next coming week,” Raffensperger said, admitting that the recount “will take every big of the time we have left, for sure. It’s a big lift.”

It remains to be seen whether it’s even possible. 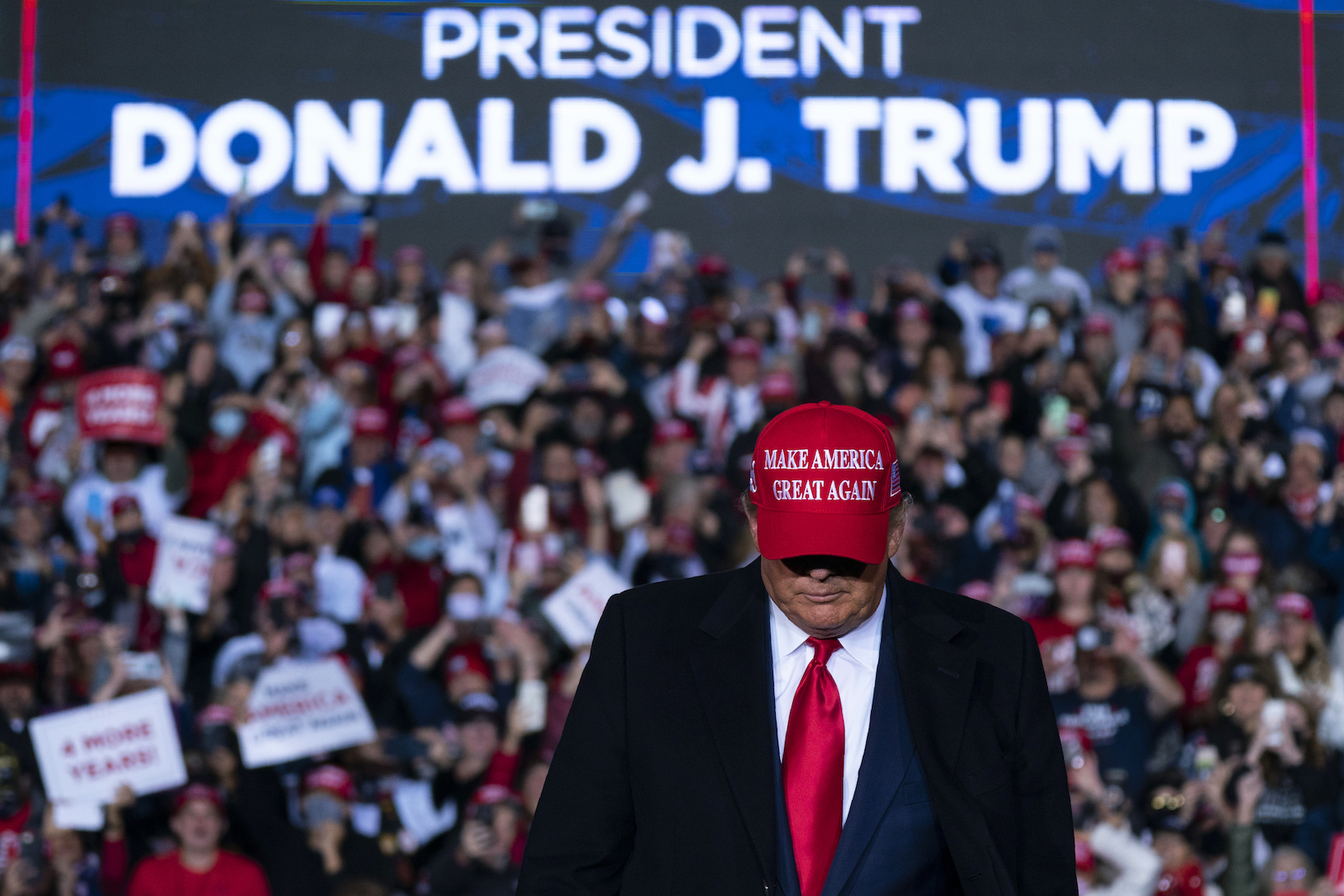 Bitcoin investors: From buying a Bentley to losing it all

Wine and Cigars: An Intriguing Match to Savor