WASHINGTON — Republicans have a good reason to keep President Trump’s baseless election fraud conspiracy theory alive: It could help them hold the Senate.

The unfounded notion that President-elect Joe Biden somehow stole the 2020 race is emerging as a rallying cry for the GOP in Georgia, where two Senate runoff elections scheduled for Jan. 5 are now set to determine control of the upper chamber, according to voices on the political right and independent political observers.

Smoldering resentment against Democratic elites has served as a powerful galvanizing force for Republicans in the Trump era, and Trump is now once again fanning those flames by refusing to concede to Biden despite overwhelming evidence that he lost. The crucial importance of the Georgia race now gives GOP leaders a powerful incentive to entertain Trump’s ludicrous claims—even when they know better, and even when Trump is undermining faith in American democracy.

“I do think there is a political incentive at play,” said Alexa Bankert, a professor of political science at the University of Georgia. “The Republican Party, especially here in Georgia, has become the party of Trump. That means that being a ‘true’ Republican also means aligning yourself with Trump and his message—even if that message might be harmful to the perceived legitimacy of our democratic system.”

Winning both seats in Georgia would split the Senate 50-50, giving Vice President-elect Kamala Harris the tie-breaking vote and effectively handing control of the chamber to Democrats. That would let Biden launch his presidency with effective majorities in both houses of Congress. But holding even one of those seats would give Republicans a powerful check on Biden’s plans to fight climate change, reform healthcare, and reorient immigration policy.

History suggests Democrats face an uphill battle in Georgia. But changing demographics and a sustained voter registration drive have put the state in play, and the latest vote tally from the presidential race has Biden ahead of Trump in Georgia by a wafer-thin margin.

That means both sides are now out to use every tool at their disposal to win the titanic struggle ahead on Jan 5.

“This fraud claim may have the effect of firing up Republican voters,” said Charles Bullock, a political scientist and author of “The South and the Transformation of U.S. Politics.”

On Wednesday, Georgia Secretary of State Brad Raffensperger announced a plan for a complete hand recount of ballots cast in the presidential election, a significant undertaking that the state plans to accomplish before its Nov. 20 deadline for certifying the result.

Republicans worry that their dejected base will stay home if they acknowledge that former Vice President Joe Biden won the 2020 presidential race, Brian Lanza, a GOP operative and former Trump adviser, told The Washington Examiner on Monday. “If they inject themselves before the conversation ends, the base is going to” turn its back on congressional Republicans, Lanza said.

“I think what would hurt our chances in Georgia is if we don’t put these systems under scrutiny,” Graham said. “If you know about it, and you forgive it, you’re legitimizing it. I’m not legitimizing it.”

Trump is pressuring Republicans to raise doubts about his defeat and the vote tally in Georgia. Many top Republicans are either going along with it or refusing to contradict him.

On Tuesday, Trump’s Secretary of State Mike Pompeo said there will be a “smooth transition to a second Trump administration.” Trump’s Attorney General Bill Barr wrote a Monday memo to Department of Justice prosecutors authorizing them to “pursue substantial allegations of voting and vote tabulation irregularities.” Republican Senate Majority Leader Mitch McConnell has signaled he’s fine with letting the legal sparring play out, saying Trump “has every right” to use the courts to vet the election results.

Trump campaign lawyers have filed lawsuits seeking to stop the vote counts in crucial swing states where Trump is behind, while GOP operatives hunt for evidence to back up Trump’s claims.

In Georgia, Trump’s pressure campaign seemingly helped Republican Senate hopefuls launch an internecine battle against a member of their own party: the state official unfortunate enough to oversee a contest that Trump appears to be losing.

“The management of Georgia elections has become an embarrassment for our state,” the incumbent senators wrote in a joint statement. “Georgians are outraged, and rightly so.”

Raffensberger refused to resign. The Atlanta Journal-Constitution reported that the move was spurred by Trump.

“We’re told the president and his top allies pressured the two Republican senators to take this step, lest he tweet a negative word about them and risk divorcing them from his base ahead of the consequential runoff,” the paper wrote.

The Trump campaign’s lawsuits have generally fizzled on the launchpad, and for so far there’s no reason to think that Trump can actually stay president simply by ignoring defeat.

But the success of Biden’s presidency now hangs in the balance in Georgia. And while Trump’s baseless claims likely won’t be able to preserve his presidency, they could help undermine his successor. 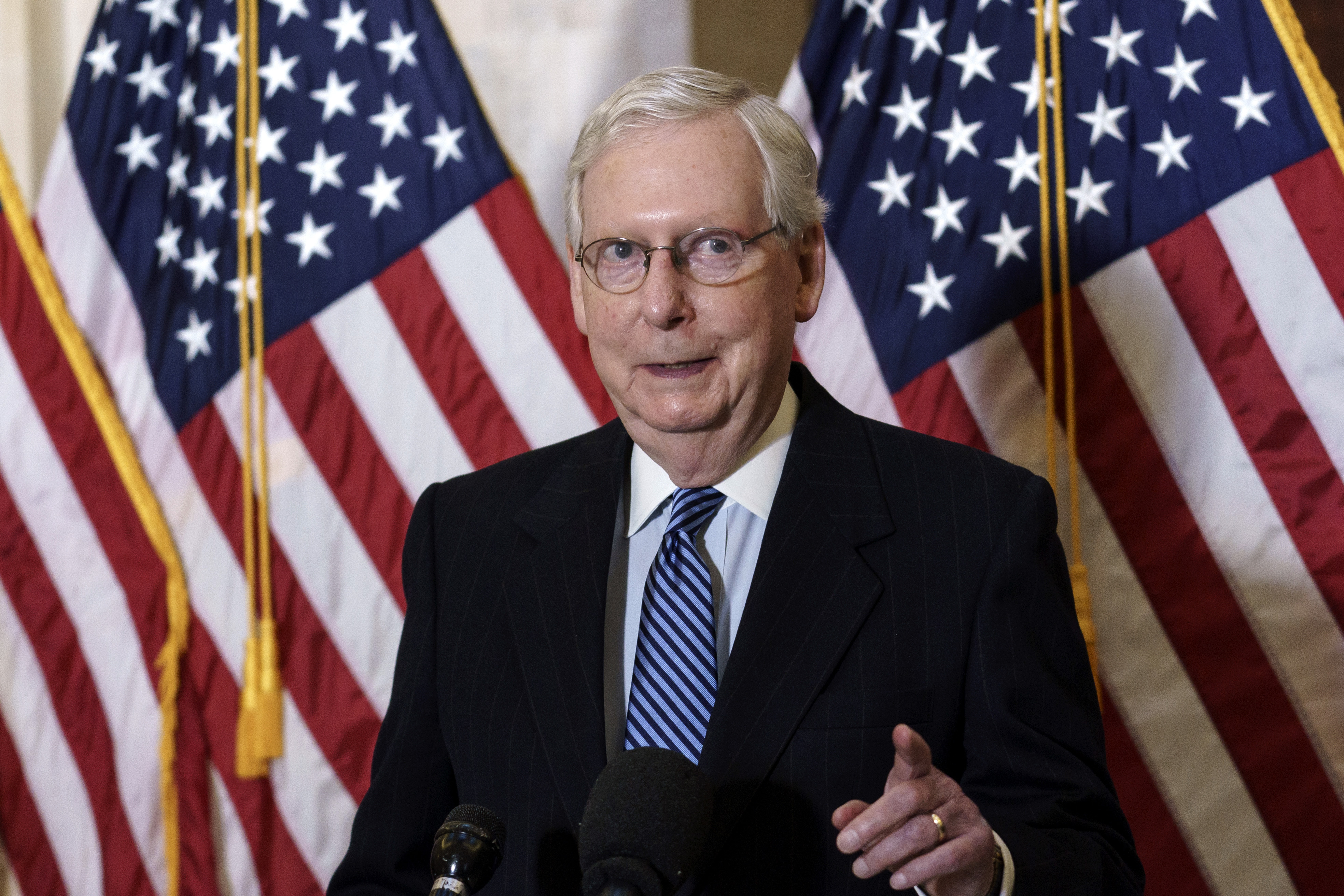 There’s One Guy Policing Trump’s $2.2 Trillion Bailout, and He’s Working From Home On a Laptop