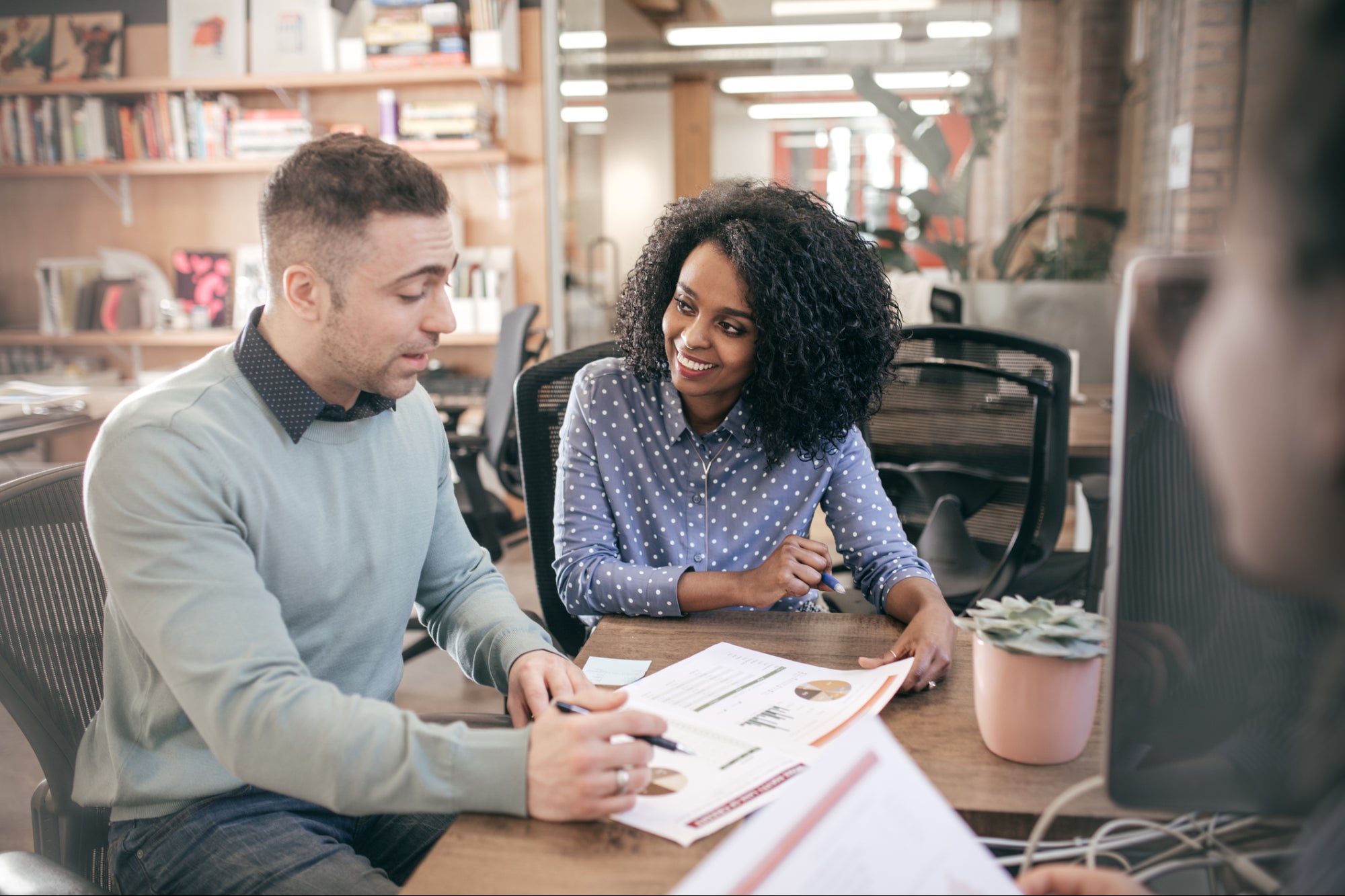 Back in the 1840s, journalist and social researcher Henry Mayhew began work on a series of stories for London’s Morning Chronicle newspaper that he hoped would shine a light on the plight of the poor. Over several years, Mayhew roamed the low roads and alleyways of what was then the world’s largest city, surveying those scratching out a living in a metropolis marred by inequality.

His stories were collected and published as London Labour and the London Poor, the first volume of which came out in 1851. The book, explained Mayhew, was “the first attempt to publish the history of a people, from the lips of the people themselves.” It’s a fascinating case study in early market research, with details on everything from how many ducks were sold on city streets each year (80,000) to how many violets (65,280), how many sellers of fish, fruit, and vegetables (over 30,000) to how many sellers of pie (50).

Market research has evolved its techniques over the past 170 years, but at its core, it’s still guided by a simple question: Do the people you talk to trust you? The fact that Henry Mayhew was able to get people to divulge what they sold and for how much — as well as more intimate details like where they lived and their level of education — indicates that, over time, he developed a meaningful relationship with them. As recently as the 1960s, researchers for major brands were able to go door to door, survey booklets in hand, to better understand their buyers’ motivations and purchasing decisions. Consumers would open their doors to perfect strangers and spend hours completing those booklets. Why? Because they trusted us.

In today’s cynical and divided world, however — where spam clogs email inboxes and fake news is confused with the real stuff — getting people to participate in research is an uphill climb. According to a June poll by the Global Research Business Network, just 34% of respondents from around the world said they personally trusted market research companies — about the same level of trust found in government.

So how do we get back to a position of trust? Consider these strategies:

Related: The How-To: Market Research On A Tight Budget

Especially if you’re doing branded research, the language you use — even the emojis you pick, for the kind of mobile research we do at Rival — has to line up with the brand you’re working with. An Hermès customer will communicate in a different way than an H&M customer; same thing if you’re speaking with guests of Motel 6 versus those at the Four Seasons. You want to make your subjects feel like you’re part of their tribe — that you know what’s important to them and won’t talk down to them.

Related: Why Messaging Is the Future of Market Research

How much time do you need with them? What topics will you be covering? If you’re asking them to be part of a mobile community for ongoing research, how often will you be reaching out to them? And what will you be doing with their data? That last point is particularly important, as recent research has shown that almost four in five customers will leave a brand if they discover data is being used without their knowledge. Nothing can sour a participant quicker than the feeling of being lured into a survey and taken advantage of.

Consistency should be seen not just in how you deal with research subjects but also how you represent the brand. One of my worst recent experiences was with a large resort operator. It was after a family vacation, and while we had an amazing time on the trip itself, the customer survey afterward—sent via email—was a nightmare: I was trapped for half an hour on an ugly, barely readable microsite, answering long and confusing questions. All of a sudden, I felt angry at this brand—and not because of anything that had happened at the buffet table. The resort simply didn’t realize that the survey experience was an extension of their brand—and not a good one.

We need to realize that trust isn’t something that is bestowed upon us as researchers: We have to go out there and earn it — and keep earning it. Even Henry Mayhew suffered blowback from the people he surveyed: shortly after the first volume of London Labour was published, a group called the Street Traders’ Protection Association was formed — composed of some of the sellers he had interviewed who felt misrepresented in the book. Their association was established to defend the interests of street sellers and create guidelines for future research.

Today, researchers live in a world bound by rules of ethics and professionalism. These codes of conduct have helped to legitimize our field and differentiate good operators from bad ones. But that’s not to say the job is any easier. We don’t get invited into people’s homes for an hour-long chat anymore, and when we send a survey via email, people often ignore it. Rather than one customer touchpoint, researchers need to connect with customers using several: in the store, at the showroom, on their smartphone and, yes, even on the street.

The platforms we use may have changed or evolved, but the need for meaningful dialogue with our consumers — a relationship built on trust — remains constant.

After Going Viral, a Reporter Misrepresented Me in an Article. Here’s What I Learned.