Trans Vet Shawn Skelly attends OUT Magazine #OUT100 Event presented by Lexus at the Altman Building on November 9, 2017 in New York City. (Photo by Bryan Bedder/Getty Images for OUT Magazine)

A retired commander in the U.S. Navy, Skelly became one of the first trans people to receive a presidential appointment when President Barack Obama made her a member of the National Commission on Military, National, and Public Service in January 2017, during his final weeks in office. She’s also worked for the Department of Transportation and the Department of Defense, according to her bio for Out in National Security, a networking group for LGBTQ people in national security. Skelly has served as the vice president for the organization.

LGBTQ advocates hope that Biden’s transition team will only be the beginning of greater diversity in a Biden administration. The LGTBQ Victory Institute, which works to advance LGBTQ representation at all levels of government, has put together an initiative to advocate for more LGBTQ presidential appointments.

The organization is angling for some pretty significant milestones, such as getting an openly LGTBQ person confirmed to the Cabinet by the Senate, and having an out LGBTQ person nominated for the Supreme Court.

“We know that Biden believes LGBTQ people are an important part of that diverse America,” Elliot Imse, the Victory Institute’s senior communications director, told NBC News. “So, we expect the next administration to appoint more LGBTQ people to political positions than ever before, and we hope that it is also the most diverse group of LGBTQ appointees in American history.”

Over the last four years, the Trump administration has tried to hack away at protections for trans people. Beyond banning most trans people from the military, it has pushed measures to house homeless trans people in shelters based on the sex they were assigned at birth (rather than their gender identity), help block trans students from using the bathroom that aligns with their gender, and let health care providers discriminate against trans people.

Biden, meanwhile, has an ambitious agenda when it comes to protecting LGBTQ rights. He has not only vowed to end the ban on trans people serving in the military, but has also pledged to make passing the Equality Act a key legislative priority during his first 100 days in office. Although the Supreme Court ruled this summer to block employers from firing people just for being gay or transgender, LGBTQ people still lack broad federal protections against discrimination; the Equality Act seeks to bar discrimination on the basis of sex, gender identity, and sexual orientation.

He has also pledged to end the broad religious exemptions, crafted by the Trump administration, that, according to Biden’s team, let people discriminate against LGBTQ people. Biden wants to expand trans and non-binary people’s ability to update their identification documents to accurately reflect their gender, work to end homelessness and suicide among LGBTQ young people, and let trans kids access the bathrooms, locker rooms, and sports teams that correspond with their gender.

Biden was also the first president-elect to thank trans people in his acceptance speech. 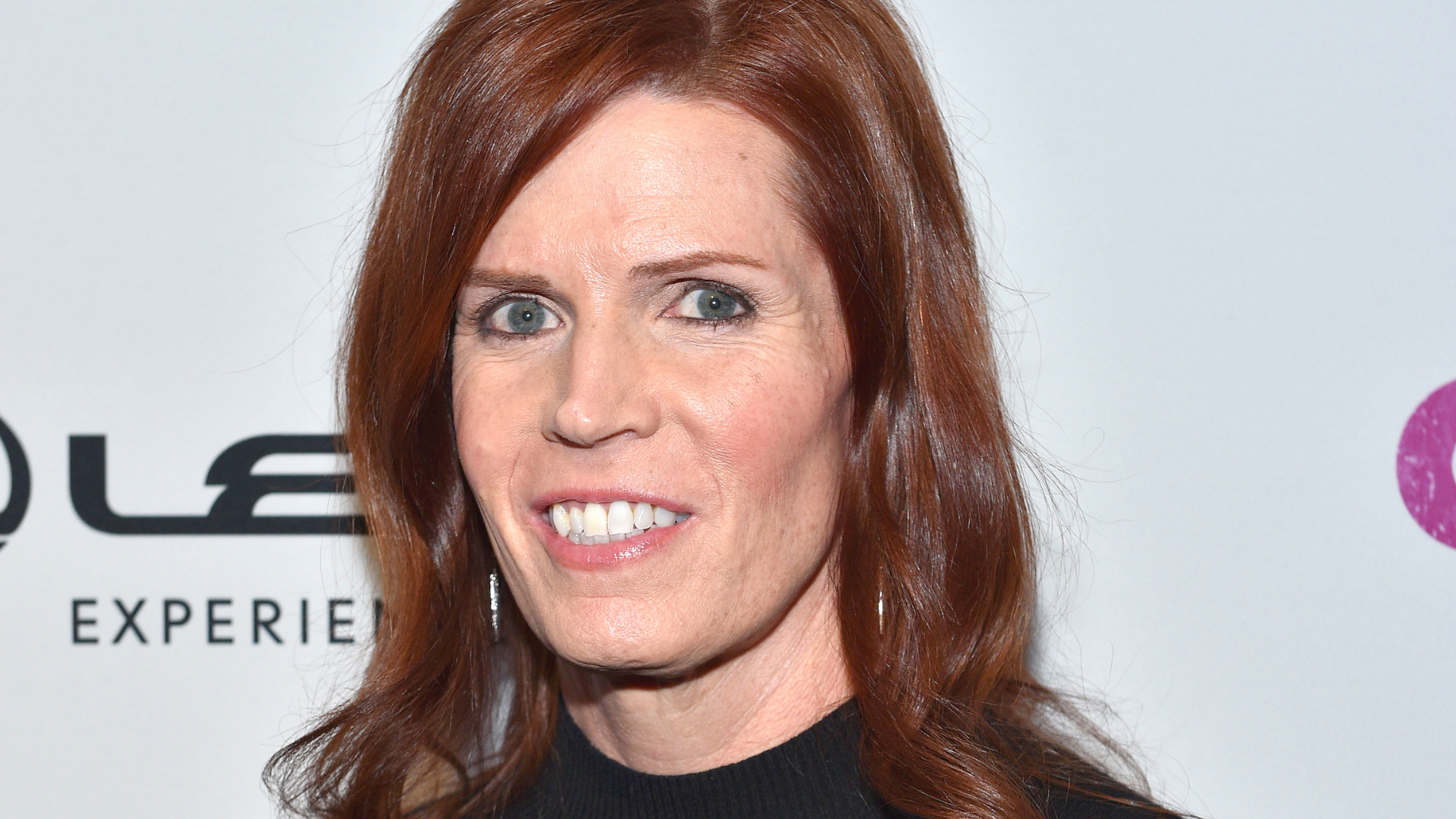 Mistakes to Avoid When Growing Your Own Cannabis