El Paso County detention inmates on work release climb into a transport van after working at the Medical Examiner’s office in El Paso, Texas on November 13, 2020. (Photo by JUSTIN HAMEL/AFP via Getty Images)

Inmates in El Paso are being paid $2 an hour to help move bodies of dead COVID-19 patients into mobile morgues as the border city grapples with a surge of infections.

Over the weekend, KFOX, a Fox affiliate in El Paso, published footage of county jail inmates loading bodies into several mobile morgues the county has recently purchased to handle an unsettling overflow of the dead. Although the inmates were provided with personal protective equipment (PPE), paid a meager wage, and worked on a volunteer basis, their presence at the county medical examiner’s office has nonetheless led to pushback.

Incarcerated people around the country are sometimes commissioned to do dangerous and grisly jobs, like firefighting in California or cleaning up a massive oil spill in the Gulf of Mexico. El Paso inmates—who are being held in the county jail on misdemeanors, according to KFOX—wore their striped jail uniforms as they ferried the sheet-cloaked bodies of people killed by COVID-19 into white trailers lined with shelves, according to the video footage published by KFOX.

It’s unclear how many incarcerated people were involved in the effort. The El Paso County Sheriff’s Office did not immediately respond to VICE News’ request for comment, and officials haven’t given local outlets many details on what exactly the inmates are doing.

A  spokesperson for the sheriff’s office told the Texas Tribune that the inmates had demanded pay for their labor, since their work typically isn’t compensated, and were volunteering at the local medical examiner’s office daily from 8 a.m. to 4 p.m.

Texas is one of five states where most regular prison jobs are unpaid; all of the non-paying states are located in the South, according to the Prison Policy Initiative, a non-profit research and advocacy group.

El Paso County Judge Ricardo Samaniego told KFOX that the inmates to help handle the deceased were brought in as a last resort, and that he’d prefer the Texas National Guard to step in instead. A spokesperson for the sheriff’s office stressed to the Texas Tribune that the inmates’ assignment was temporary. (The Texas Army National Guard did not immediately respond to a VICE News request for comment.)

“If there’s no personnel, no one to help out, and there’s volunteers, even if they are inmates, then that’s what we’re left with,” Samaniego told KFOX.

Mirroring COVID spikes nationwide, nearly 34,000 people are currently ill with coronavirus  in El Paso, according to a public health tally kept by the city, and more than 1,100 are actively hospitalized. On Saturday, public health officials there disclosed 1,512 new COVID-19 cases and 15 deaths, according to KFOX.

While the county has opened up 500 extra hospital beds to deal with the onslaught, Samaniego expects they’ll soon be full, according to KFOX.

In the past month alone, more than 130 people have died of COVID-19 in El Paso County, according to data from the city.

In response to the spike, El Paso tried to shut down nonessential businesses to block the spread of the virus. But a Texas appeals court blocked the county from carrying out that order last week after the state attorney general and local business leaders sued.

The El Paso Medical Examiner’s office and Samaniego’s office did not immediately respond to a request for comment. 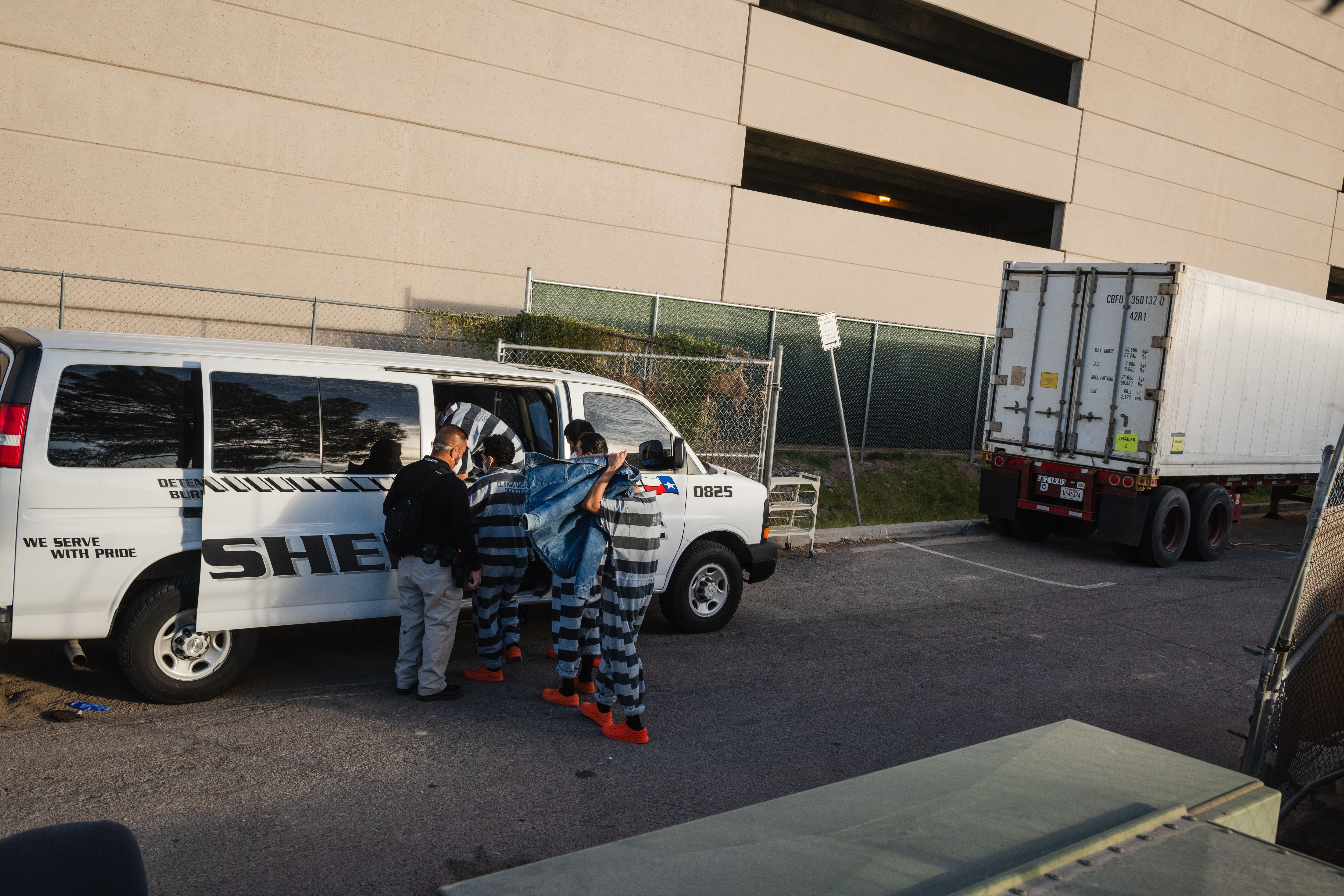 Shoppers warned to buy early for Christmas or miss out