We may have just seen the end of the world’s lamest coup attempt.

Key Republican officials in Michigan and Georgia made clear Friday evening that they wouldn’t try to step in to overturn their states’ election results, dealing a blow to President Trump’s hopes and demands that they undo President-elect Joe Biden’s wins in their states.

The biggest moment came from Michigan’s GOP legislative leaders, who after being summoned to Washington, D.C. to meet with Trump issued a joint statement declaring that they’d seen no evidence that electoral fraud had given Biden his nearly 150,000-vote win in their state and promised to follow the law in not trying to appoint electors for Trump.

“We have not yet been made aware of any information that would change the outcome of the election in Michigan and as legislative leaders, we will follow the law and follow the normal process regarding Michigan’s electors, just as we have said throughout this election,” Michigan Senate Majority Leader Mike Shirkey and House Speaker Lee Chatfield said in a joint statement after meeting with Trump at the White House.

That joint statement came just about an hour after Georgia Gov. Brian Kemp—a Republican and close Trump ally—quietly said that he’d follow state law and certify the election’s results, which resulted in a narrow Biden win.

“State law now requires the governor’s office to formalize the certification, which paves the way for the Trump campaign to pursue other legal options in a separate recount if they choose,” he said, even as he heaped criticism on some counties for election problems and echoed some of Trump’s complaints about absentee ballots and signature issues.

Kemp’s statement came after Georgia Republican Secretary of State Brad Raffensperger’s office officially certified Biden as the winner of the state’s election, with a final margin of more than 12,000 votes.

The moves by Republicans in two key states that Biden won show that while Republicans are not exactly ready to call out Trump for falsely claiming the election was stolen from him in a widespread conspiracy, they’re also not ready to embrace his and his legal team’s wild and likely illegal attempts to overturn multiple states’ election results in order to keep him in office.

As VICE News wrote last week, even if Republicans had tried to make that effort in multiple states, it likely wouldn’t be legal, and few wanted to pursue the strategy. It appears that even with Trump’s increased pressure, state Republicans aren’t ready to try to overturn their states’ election results in an uphill effort to undercut democracy and keep their party’s leader in office.

Trump will likely keep pursuing every possible avenue to overturn the election results. It’s clear his legal team is ready to do so—Rudy Giuliani and Sidney Powell’s unhinged and conspiratorial press conference on Thursday proved that. But they keep losing in court, and without the help of many state officials they have no other recourse for trying to overturn Biden’s win. As Friday’s events suggest, it’s increasingly clear that Republicans aren’t ready to follow Trump off that democratic cliff. 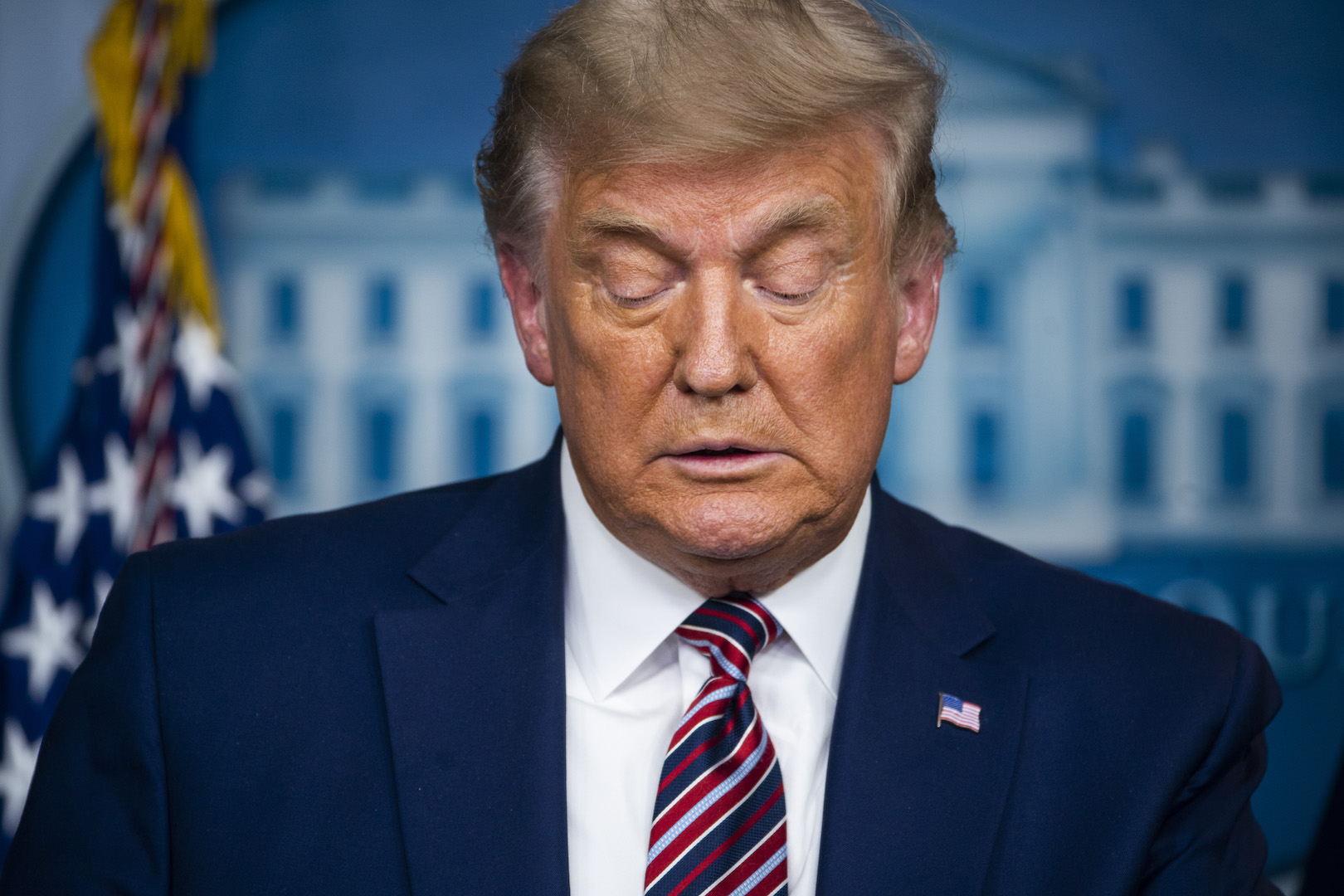 A Record Year for Watches at Sotheby’s

Why Is Kroger Closing Stores Instead of Paying Hazard Wages for Its Employees?