Republicans in Ohio want to expand the state’s “stand your ground” laws and cut down on gun restrictions, just a week after proposing legislation that would crack down on protests.

On Tuesday, House Republicans in the state proposed removing the obligation for Ohioans to “retreat before firing in self-defense while at a business,” according to an analysis of new amendments obtained by the Cincinnati Enquirer. Currently, Ohioans are already allowed to fire before retreating at “residences or vehicles,”  according to the paper.

In addition to expanding “stand your ground” laws, new amendments to House Bill 248 would lower the legal gun purchasing age from 21 to 18, add areas where concealed weapons are allowed, and prohibit schools from punishing students who want to arm themselves, according to the paper.

Earlier this month, Ohio House Republicans introduced House Bill 784, which would also expand “stand your ground” laws, allowing citizens who feel reasonably threatened during a protest or “riot” to use whatever means they can to protect themselves or escape, including deadly force according to a summary of the bill.

House Bill 784 would also severely limit the rights of protestors by introducing harsher penalties for obstructing traffic and damaging property. Obstructing traffic would carry a maximum $10,000 fine and destruction of government  property during a protest would be reclassified as “riot vandalism,” carrying a penalty of up to eight years in prison and a $15,000 fine according to the Medina Gazette.

The new “stand your ground” proposals come in response to protests against racism and police brutality that broke out over the summer in reaction to the death of George Floyd in Minneapolis. Like protests elsewhere in the country, Ohio’s mostly peaceful marches had a few instances of property damage and violence in cities like Akron and Columbus, as well as some clashes between protesters and police.

Ohio isn’t the only place where Republican state legislators are looking to expand “stand your ground” laws.

Last week, Florida Gov. Ron DeSantis expressed interest in expanding the “self-defense” law, in an attempt to deter riots and “looting,” according to the Miami Herald. The idea has not been popular with some elected officials in the state, including Democratic State Sen. Randolph Bracy, who tweeted the DeSantis’ proposal would “only fuel racial unrest and violence, not dampen it.” 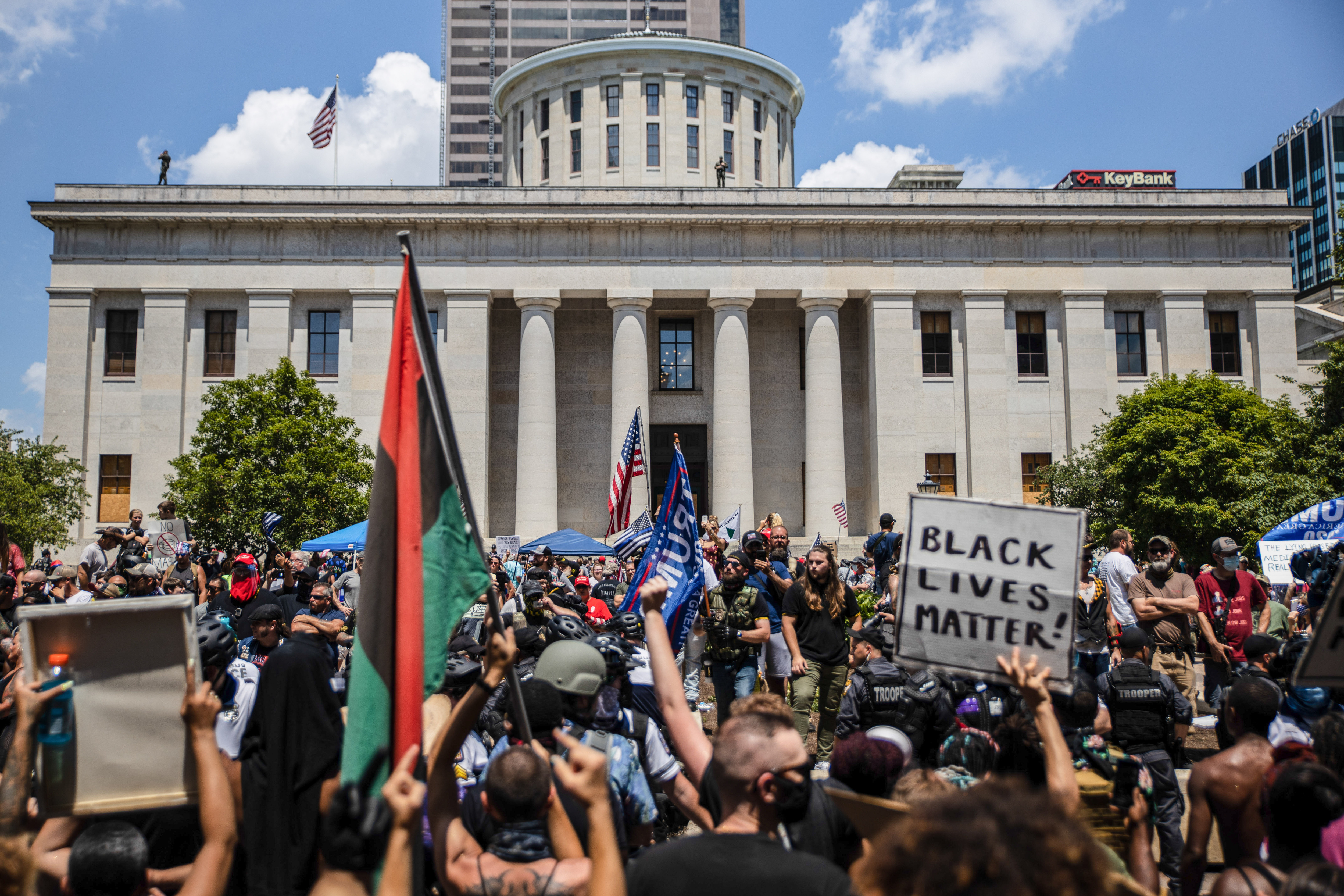 Stop Throwing Your Gloves and Masks in the Recycling Bin