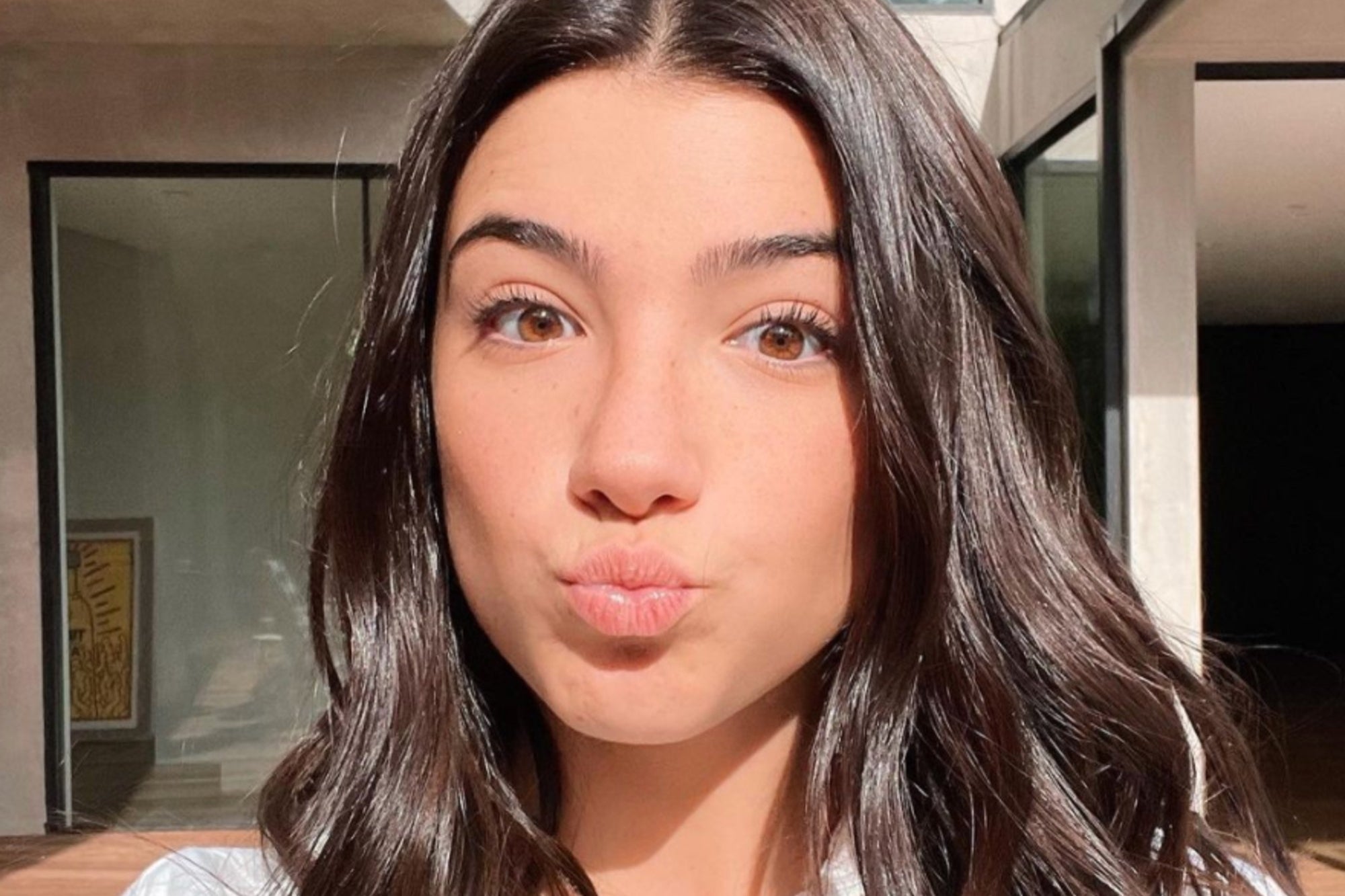 Charli d’Amelio became popular for her dance videos, but in recent weeks she lost a million followers for taunting a chef.

Charli d’Amelio at age 16 became the person with the most followers on TikTok by reaching the record of 100 million fans on the short video social network.
Her videos, which started out as dances, have been expanded to make her a major Generation Z influencer and billing millions with her relationships with various brands.

The Connecticut-born dancer began uploading videos to TikTok in 2019 and thanks to the popularity of her videos, she has launched makeup lines and even has a drink at Dunkin Donuts called “The Charli.”

However, recently Charli d’Amelio faced controversy because a video on her YouTube account shows her with her entire family with another great influencer James Charles having dinner from a guest chef. Charli made fun of some of the dishes and social networks condemned this attitude and caused him to lose a million followers.

Focus on Networking With People Who Are Engines, Not Anchors

Utilize Chatbots for any Purpose with This Custom Platform

Making Things Up: Why Fake Words May Be Right for Your New Business Name