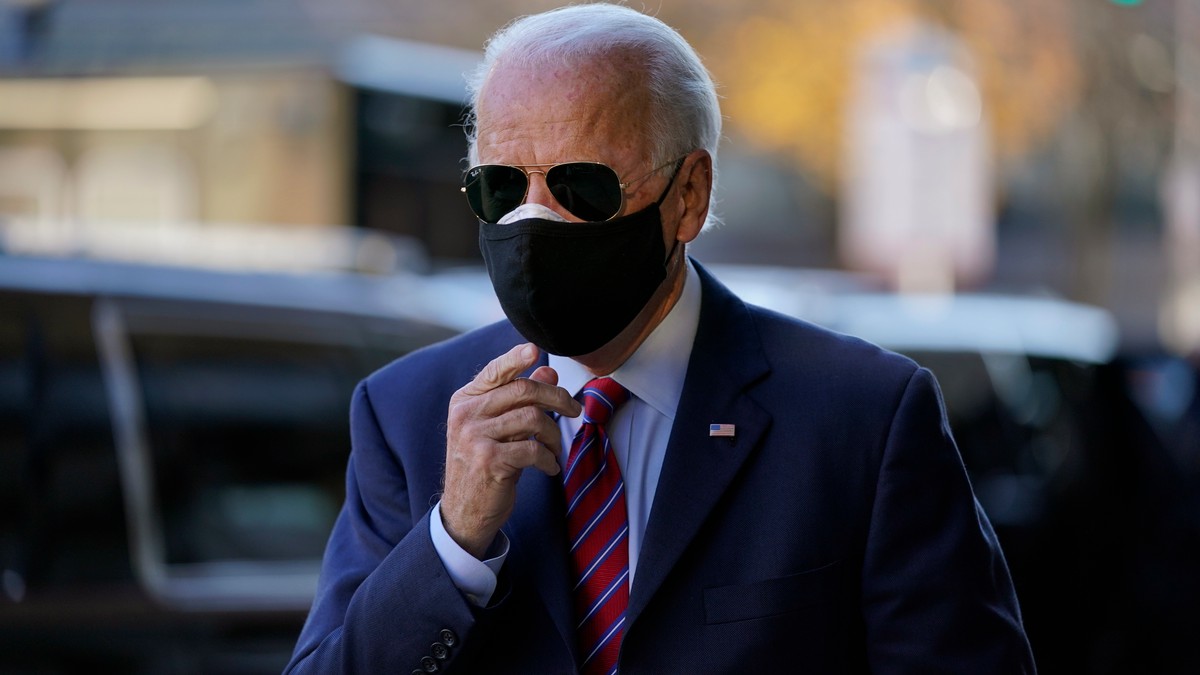 The transition of President-elect Joe Biden has been delayed, but over the past several weeks he’s started building his administration and given a strong indication of where it’s headed. And what’s quickly becoming obvious is that Biden’s administration will have a lot of firsts—and if personnel is policy, Biden’s policy is shaping up to look a lot like Barack Obama’s.

Biden also named former Secretary of State John Kerry to be the special presidential envoy for climate, a new Cabinet-level position that will have a seat on the National Security Council. And though it hasn’t officially been announced yet, Biden is expected to nominate former Federal Reserve chair Janet Yellen to run the Treasury department, the Wall Street Journal reported Monday.

Taken together, these appointments—plus the ones Biden had already made, such as chief of staff Ron Klain—strongly suggest that Biden is going to lean heavily on bureaucratic expertise from the last Democratic administration. A lot of barriers are going to be broken, but ultimately, we’re looking at more of the same.

Biden is building a diverse administration

So far, that means Biden is looking to build a more diverse cabinet than the one he’s replacing—not exactly a tall order, all things considered.

And, of course, Vice President-elect Kamala Harris is set to become the highest-ranking woman ever elected in the history of the country.

By contrast, the Trump administration has been overwhelmingly white and male. By the second year of his presidency, Trump had appointed twice as many men to key roles as women, an analysis by the Atlantic in March 2018 showed. And a Reuters report in October 2017 showed that nearly nine in 10 of the more than 1,000 mid-level Trump appointees at the time were white, and 62 percent were men.

Trump’s judicial nominations—which, while not part of his administration, are going to be the longest-lasting feature of his presidency—also lean heavily white and male. Biden, by contrast, has pledged to name a Black woman to the Supreme Court, which would be another first.

Back to the future

While the demographic makeup of the Biden administration so far shows that diversity is a priority, the central feature of the president-elect’s team so far has been experience working in the Obama administration, and often directly for Biden himself.

In fact, every single member of Biden’s foreign policy team named on Monday—the five previously mentioned, as well as national security advisor-designee Jake Sullivan—served as a high-ranking Obama administration official. Kerry was Obama’s second Secretary of State. Blinken’s ties to Biden stretch back to working for him when Biden was on the Senate Foreign Relations committee. Sullivan both served as Biden’s national security advisor when he was Vice President, and Sullivan was a close aide to Hillary Clinton both at the State Department and on her 2016 campaign. Both Klain and counselor to the president Steve Richetti had stints as Biden’s chief of staff when he was vice president.

Blinken, a former journalist, was the deputy national security advisor and later the Deputy Secretary of State, the #2 position in the department, for the final two years of the Obama administration. Thomas-Greenfield was the assistant Secretary of State for African Affairs under Kerry.

As the revolving door turns

While Democrats might be relieved at the number of Biden picks with previous government experience when compared with the current administration, progressives have expressed alarm at several of the picks due to their ties to corporate interests. Richetti is a longtime traveler in D.C.’s corridor between government and the lobbying sector, and Klain, while lauded by progressives for his role as former director of the Obama administration’s ebola response, has K Street ties as well.

And while Biden conspicuously left out a Defense nominee from his foreign policy team announcements Monday, leading contenders include Michéle Flournoy, a former Defense Department official in both the Clinton and Obama administrations. Flournoy, who would be the first woman to lead the Department of Defense, co-founded a “strategic consultancy” firm called WestExec Advisors, as the American Prospect reported in July.

“There’s a difference between consulting and lobbying,” a Biden spokesperson told The American Prospect over the summer. “There’s a pretty strong line there … So, presumably we don’t have a ban on people who were consultants at one time or another, since I’m one myself.”

Coronavirus: Passengers told to wear gloves at some UK airports

Giuliani Ignored COVID Restrictions Then Got Treatment You Can’t Have