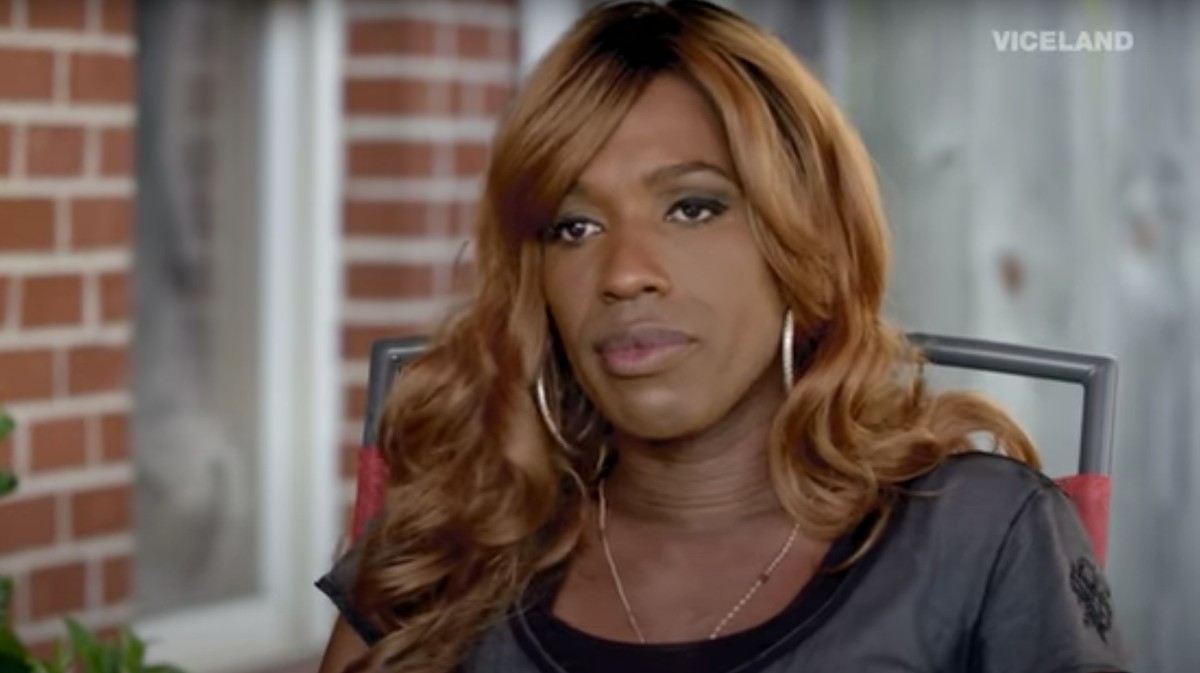 For nearly a year, Ashley Diamond, an incarcerated Black trans woman in a men’s prison, says she has been repeatedly sexually abused by inmates and guards, denied crucial medical treatment for her transition, and so traumatized that she has tried to castrate herself.

Now Diamond is suing the Georgia Department of Corrections—for the second time—accusing the agency of failing to protect her, and violating her rights on the basis of her gender identity.

A complaint filed on Monday argues that while the horrific attacks were easily preventable, the department has done nothing to prioritize her safety, even after being ordered to do so years ago.

As an incarcerated person in 2015, Diamond challenged the Georgia Department of Corrections’ (GDC) policy of denying hormone treatment to trans prisoners, as well as its failure to protect her safety after several sexual assaults. Diamond won in a historic decision that was supposed to make it easier for future trans inmates to receive their treatment, according to the New York Times. In the ruling, a federal judge declared the state’s denial of hormonal treatment to Diamond was unconstitutional, and she was released on parole months later.

After Diamond was sent to prison again on a parole violation in 2019, the new lawsuit filed her behalf by the Southern Poverty Law Center (SPLC) and the Center For Constitutional Rights alleges that the GDC has failed to adhere to the previous ruling, and Diamond has suffered the exact same mistreatment as before.

Being denied hormone treatment has triggered anxiety and depression so intense that Diamond has attempted to castrate herself in a desperate effort to stop the flow of testosterone to her body, according to the complaint. She has also attempted suicide.

“Being a woman in a men’s prison is a nightmare,” Diamond said in a written statement Monday. “I’ve been stripped of my identity. I never feel safe. Never. I experience sexual harassment on a daily basis, and the fear of sexual assault is always a looming thought. I’m bringing this lawsuit to bring about change on behalf of a community that deserves the inherent dignity to simply exist.”

Beth Littrell, an attorney for the SPLC, condemned Georgia’s failure to follow through on the decision handed down by federal courts in 2015.

“Five years after changing its policies in response to our first lawsuit, GDC tragically continues to flout its legal obligations to protect transgender people in its custody,” Littrell said in a statement. “The assaults and threats that Ashley continues to face on a daily basis are based on the fact that she is a woman in a men’s prison – it’s intolerable and inexcusable.”

Diamond, who has struggled with suicidal ideation since childhood according to the New York Times, is looking for this new lawsuit to improve the lives of trans people in her home state.

“My hope is that the future is brighter for people like me,” Diamond said in a written statement Monday. “I hope this lawsuit forever changes the way transgender people in Georgia are treated. This fight is not just my fight, it’s our fight.”

In the U.S., violence against the trans community, particularly trans people of color, has worsened nearly every year since 2013, according to the Human Rights Commission. So far in 2020, 38 people who identify as trans or gender non-conforming have been killed, according to the organization. 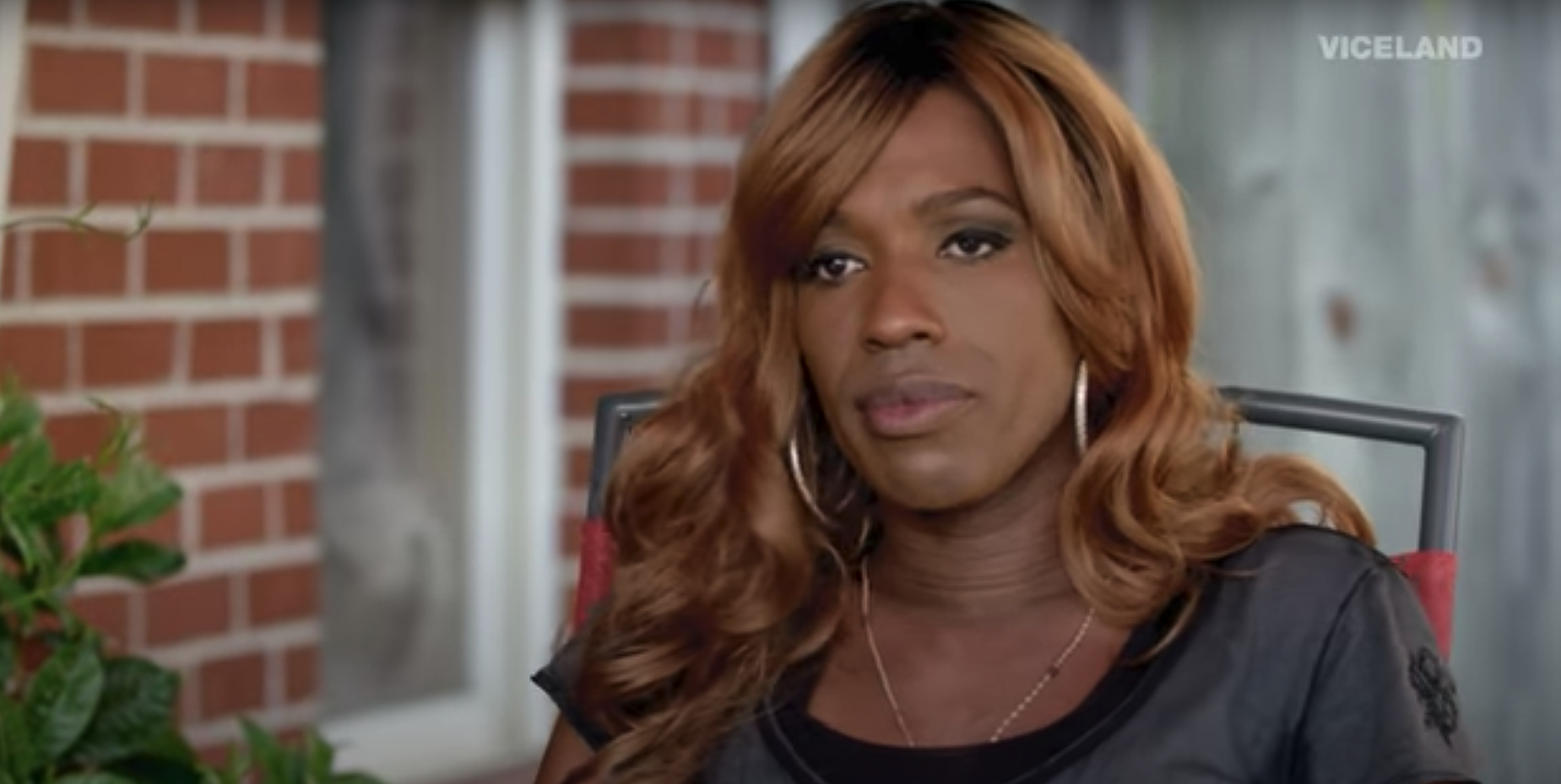 How To Safely Remove Wasp Nests From Your Home