Michael Flynn is seen as one of the most important figures within the QAnon cult, a position he cemented this summer when he posted a video of himself and his family reciting the QAnon pledge of allegiance on Independence Day.

So, QAnon believers should have welcomed the news that President Donald Trump was considering pardoning the disgraced former national security advisor.

But no, followers of Q are not happy that Flynn may be pardoned, as they believe that implies guilt, and that instead he should be “exonerated.” Flynn pleaded guilty to his crimes in December 2017.

Even Flynn’s own brother Jack Flynn — who has previously tweeted “there is nothing wrong with QAnon” — tweeted that there would be no pardon.

With just weeks left in his presidency, Trump has the power to expunge all federal criminal convictions for friends and allies, and legal experts have long predicted that Flynn would be top of that list.

Flynn’s tenure as national security advisor lasted just a few weeks, because he was found to have lied to Vice President Mike Pence about his discussions with Russian Ambassador Sergei Kisylak about sanctions.

Pence then lied to the FBI during an interview in the White House, and pleaded guilty to doing so in December 2017. But he subsequently disavowed the guilty plea and tried to get the case thrown out.

Last January, the Justice Department dropped the case, which is currently in legal limbo.

Flynn’s legal woes saw him become a central figure among the QAnon community, who saw him as a victim of the deep state that Trump was secretly fighting. And Flynn has leaned into the role.

As well as signing copies of his book with the #WWG1WGA hashtag, Flynn has the QAnon-linked #DigitalSoldiers and #TakeTheOath hashtags in his Twitter bio. But it was his decision to take the QAnon oath so publicly on Independence Day that made him such a revered figure within the movement.

QAnon is constantly morphing, swinging from one conspiracy theory to another in order to explain why predictions made by the group’s anonymous leader Q that have not come true. But at its core, QAnon claims that Donald Trump is going to uncover a deep state that is plotting against him and protecting a network of Democratic and Hollywood elites who are running a Satanistic child sex ring.

As a result, QAnon believers have simply dismissed President-elect Joe Biden’s victory earlier this month, claiming that his inauguration simply won’t take place and that Trump will continue to be president.

Just like a Biden inauguration would be seen as a major blow to QAnon’s belief system, the reason so many QAnon believers don’t want to see Flynn pardoned is that it would undermine their belief that Trump is in control and about to expose the deep state plot.

But, based on the way the community has tended to react to incidents that have gone against Q’s predictions, if Trump does pardon Flynn, followers will quickly change the narrative to claim this move was part of the plan all along.

Here’s what else is happening in the world of disinformation.

Last month, Facebook announced it was reversing a long-standing policy and would now ban content that “denies or distorts the Holocaust.” The platform was lauded for its decision, but months later, Holocaust denial content is still prevalent, according to an investigation by the Markup.

The research found that numerous Facebook pages for well-known Holocaust denial groups remain active. What’s even more concerning is that for people who might land on one of these pages, Facebook’s algorithm is still recommending related content, “effectively creating a network for pushing anti-Semitic content” the Markup reported.

VICE News reported in August that Facebook’s recommendation algorithm was effectively dragging users deeper into the world of Holocaust denial.

Facebook made its platform nicer — but it’s just temporary

During the election, some employees at Facebook were concerned about the volume of misinformation flooding the social network, so they went to CEO Mark Zuckerberg suggesting he tweak a secret internal ranking the company uses to give more prominence to trusted news sources in people’s news feeds, according to a report from the New York Times.

The switch, which was one of Facebook “break glass measures” for tackling election misinformation, worked. Employees told the Times that it offered a peek at what a “calmer, less divisive Facebook might look like.”

The employees pleaded with Zuckerberg to make the switch permanent, but their pleas fell on deaf ears and soon the old — more divisive — algorithm was back in place. The reason that  Zuckerberg didn’t stick with the change? Profit.

It turns out that people are likely to spend less time on a “calmer, less divisive” Facebook than when they are fed divisive and partisan content. 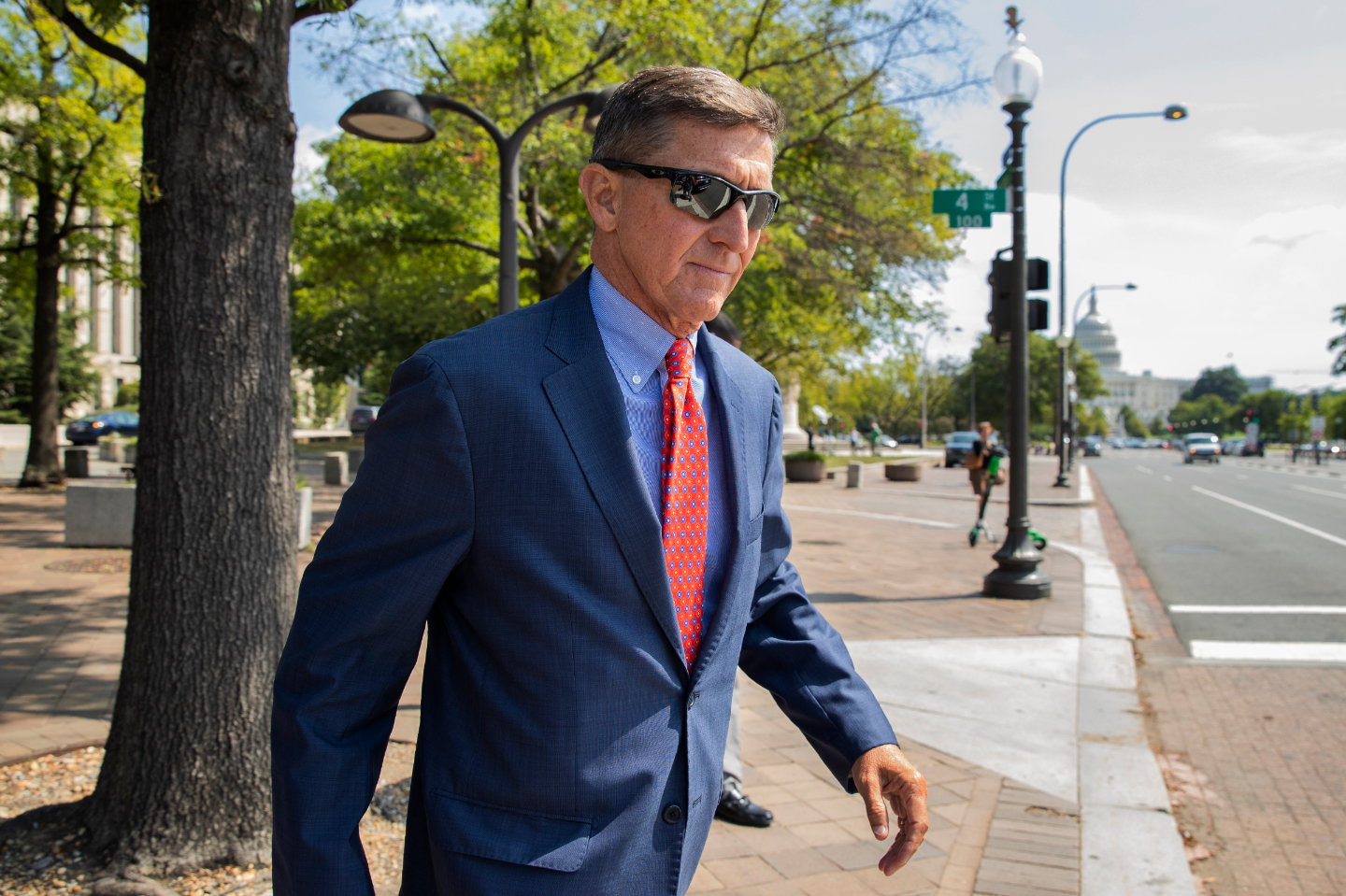