A Black man is still in the hospital two days after he was tased by cops while apparently trying to help the victims of a nearby car crash by flagging down a patrol car.

“At approximately 9:47 a.m., South Los Angeles Station received a call of a traffic collision near 104th Street & Van Ness Avenue in Lennox,” a department spokesperson told VICE News on Thursday. “As deputies arrived, an individual ran onto the roadway, blocking the path of the deputies’ vehicle. Deputies exited their patrol vehicle and contacted the individual.”

Video of the incident, shared on social media Tuesday, shows only part of the encounter. It begins with a  man surrounded by four officers, one of whom fires his taser. Onlookers are heard screaming as the man collapses to the ground. When officers begin to slap handcuffs on him, a second man leaves a nearby home and confronts the officers about what just happened.

Officers are seen on video trying to push him away from the on-going arrest, to which the man responds by swatting away the officer’s arm.

“Get off of me, don’t fucking touch me,” he screams, backing away as an officer continues to try and grab him. He is then almost immediately tackled to the ground by three officers before being placed in handcuffs.

The 45-second video has received over 900,000 views on Twitter. The person who filmed the arrest said that the first man who was tased and arrested was only trying to get the attention of the officers in order to help out at the scene of the accident.

The identities of both men have not been released to the public.

The spokesperson for the Sheriff’s Department told VICE News that the two men are related and that officers only employed the use of their taser as a last resort.

“As deputies arrived, an individual ran onto the roadway, blocking the path of the deputies’ vehicle,” the spokesperson said. “Deputies exited their patrol vehicle and contacted the individual. Despite their de-escalation efforts, the individual became hostile and a use of force occurred.”

The spokesperson said that the second man was asked to back up from where the first arrest was taking place and was only tackled after he refused to comply. Both men were taken to a nearby hospital for minor injuries according to the Sheriff’s Department.

As of Thursday, the man who was tased is still being evaluated at the hospital according to the Sheriff’s Department. The second man released after receiving a citation for battery on a peace officer and obstruction.

An investigation into the encounter is still on-going, according to the Sheriff’s Department. 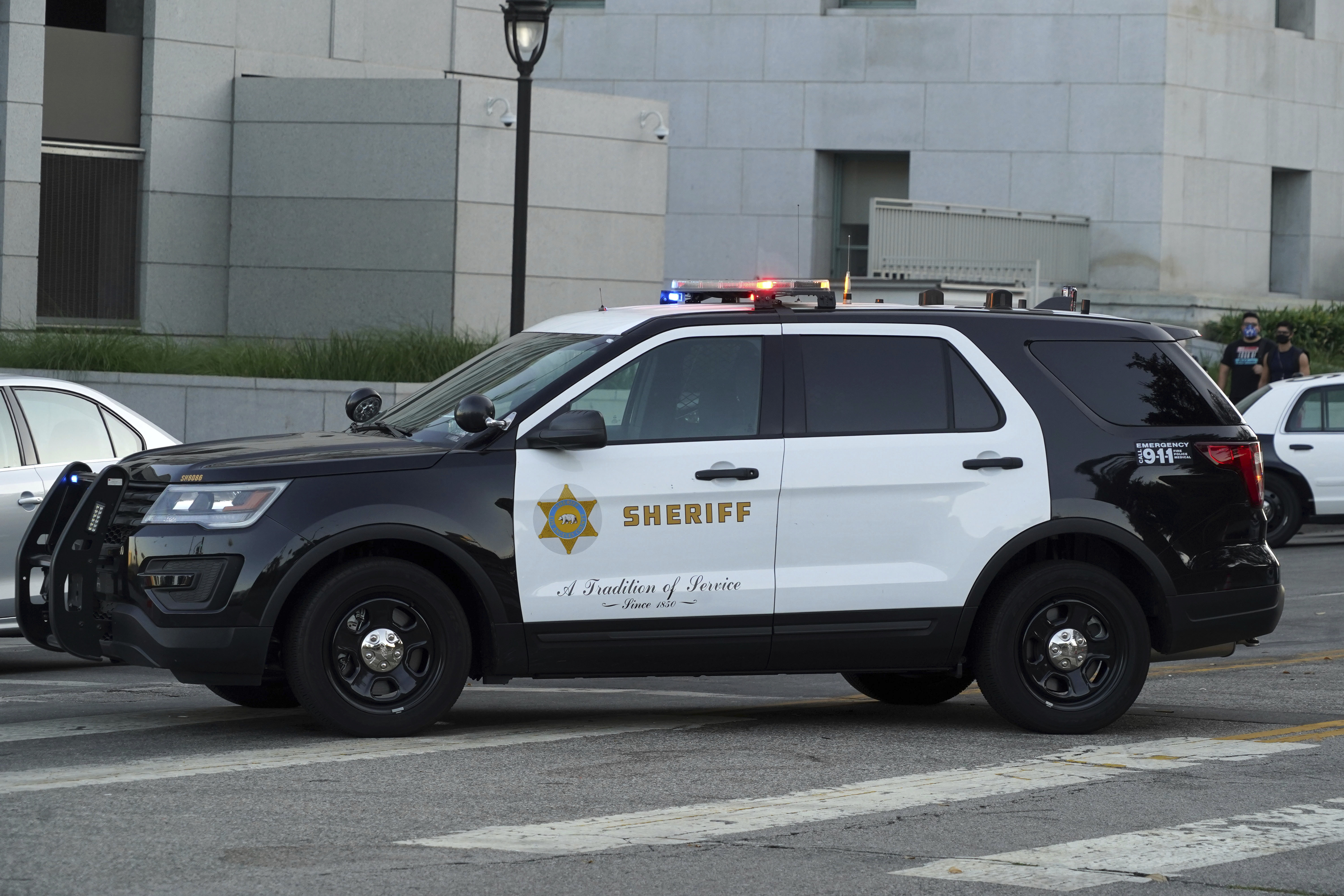