For months, local, state, and federally-elected officials all over the country have traveled, eaten at swanky restaurants, worked out at the gym, occupied businesses after they ordered non-essential ones closed, and gathered with a bunch of people while concurrently ordering everyone else not to do the same. In doing so, they’ve only served to fuel public skepticism and anger during the worst pandemic in at least a hundred years.

“Any increase in cynicism about our political leaders right now can potentially be costly,” San Francisco State University political science professor Jason McDaniel told the San Francisco Chronicle earlier this week. “Our elected leaders should hold themselves to a higher standard.”

Just this week, Austin Mayor Steve Adler drew ire for begging residents of Texas’s capital to stay home after he took  a private jet to Cabo San Lucas. He and a bunch of others have been named and shamed already, but it’s worth revisiting some of the biggest hypocrites of this absolutely cursed year and the terrible decisions they made to undermine their own authority.

De Blasio and Cuomo finally have something in common

The governor of New York and the mayor of its largest city have clashed repeatedly over the past seven years over, well, everything, including COVID-19. But when it comes to openly spiting the people they govern, they’re on the same page.

On March 16, the day New York City shut down, De Blasio violated his own order by going to work out at the gym, which was incredibly not the most embarrassing thing he’s done at the gym.

De Blasio’s office defended him at the time. “The YMCA has been a huge part of his and his family’s life, like it has been for a lot of New Yorkers. It’s clear that’s about to change and before that, the mayor wanted to visit a place that keeps him grounded one last time,” a de Blasio spokesperson said. “That doesn’t change the fact that he is working around the clock to ensure the safety of New Yorkers. After today, gyms will close and he will no longer be visiting the YMCA for the foreseeable future.”

As for Cuomo, he adjusted his executive order in the midst of last month’s spike to prohibit gatherings of 10 or more people just before Thanksgiving, warning that gatherings of people from different households could be dangerous. Then he said his two daughters and 89-year-old mother would be spending Thanksgiving with him in Albany.

After backlash, Cuomo decided not to hold the gathering after all. “Given the current circumstances with COVID, he will have to work through Thanksgiving and will not be seeing them,” senior advisor Rich Azzopardi told the New York Times. “Don’t tell his mom — she doesn’t know yet.”

Seriously, what’s going on in California?

If there were an actual COVID hypocrite hall of fame, California would have its own wing complete with a food court.

In recent weeks both Gov. Gavin Newsom and San Francisco Mayor London Breed have been separately busted for dining at the three-Michelin-star Napa Valley restaurant The French Laundry on consecutive nights. Newsom, who yesterday issued the state’s strongest lockdown orders since this spring, admitted it was a “bad mistake.”

A spokesperson for Breed, who banned indoor dining in San Francisco three days after her outdoor dinner at the French Laundry, stressed in a statement to the San Francisco Chronicle that restrictions at the time allowed both indoor and outdoor dining. “Now, with case rates rising, and Bay Area counties moving back into the purple tier, she is once again limiting her actions and is encouraging all San Franciscans to do the same,” Breed’s office told the Chronicle.

It’s not just Newsom and Breed. Last month, at least ten California state lawmakers flew to Hawaii for a conference on the tab of lobbyists. San Jose Mayor Sam Liccardo admitted he violated state orders by attending a large Thanksgiving gathering but claimed he didn’t know that at the time, while Los Angeles County supervisor Sheila Kuehl dined at a restaurant hours after voting to ban dining at restaurants,

And in August, House Speaker Nancy Pelosi drew sharp criticism for getting her hair done at a San Francisco salon but defended herself by saying the salon told her they were able to accommodate her. Pelosi called it a “setup” and said the salon owed her an apology. The salon owner later told right-wing Fox News host Tucker Carlson she was closing the salon’s doors due to backlash.

The worst of the rest

Denver Mayor Michael B. Hancock, like a lot of elected officials around the country, pleaded with residents to stay home for Thanksgiving. Then he flew to Mississippi to have Thanksgiving with his wife and daughter. Hancock later apologized.

“I want to say that my decision was unwise and hypocritical – a mistake that I want to deeply apologize for,” he said in a statement following his return earlier this week. “My job as Mayor is to not only help come up with safe practices for the entire city. It’s also to set an example, and on that measure, I failed.”

Arizona Gov. Doug Ducey was photographed in July at a backyard graduation party while not social distancing or wearing a mask. His office called it a “baseless personal attack.” In August, Philadelphia Mayor Jim Kenney apologized after he was photographed dining at a restaurant in Maryland after shutting down indoor dining in his state.

“I felt the risk was low because the county I visited has had fewer than 800 COVID-19 cases, compared to over 33,000 cases in Philadelphia,” Kenney tweeted. “Regardless, I understand the frustration.”

And in November, a group of prominent Democratic Party officials in Brooklyn including deputy borough President Ingrid Lewis-Martin attended a surprise birthday party for New York Building Congress President Carlo Scissura, and were photographed not wearing masks or social distancing. Lewis-Martin’s boss, Brooklyn Borough President Eric Adams, is currently running for mayor, and held a fundraiser last month at a restaurant along with 18 supporters, some of whom didn’t wear masks until Adams began speaking.

“This party was asinine, counterproductive and insulting to all New Yorkers,” a de Blasio spokesperson told the New York Times. “Every attendee should apologize and then match their words with actions. City Hall expects them to start by holding responsible, virtual Thanksgiving celebrations next week.”

With the holiday season upon us, we’re sure to see more candidates for the COVID Hall of Shame. So if America’s elected officials want to fulfill some wishes in the spirit of the season, maybe they should start by following their own advice. 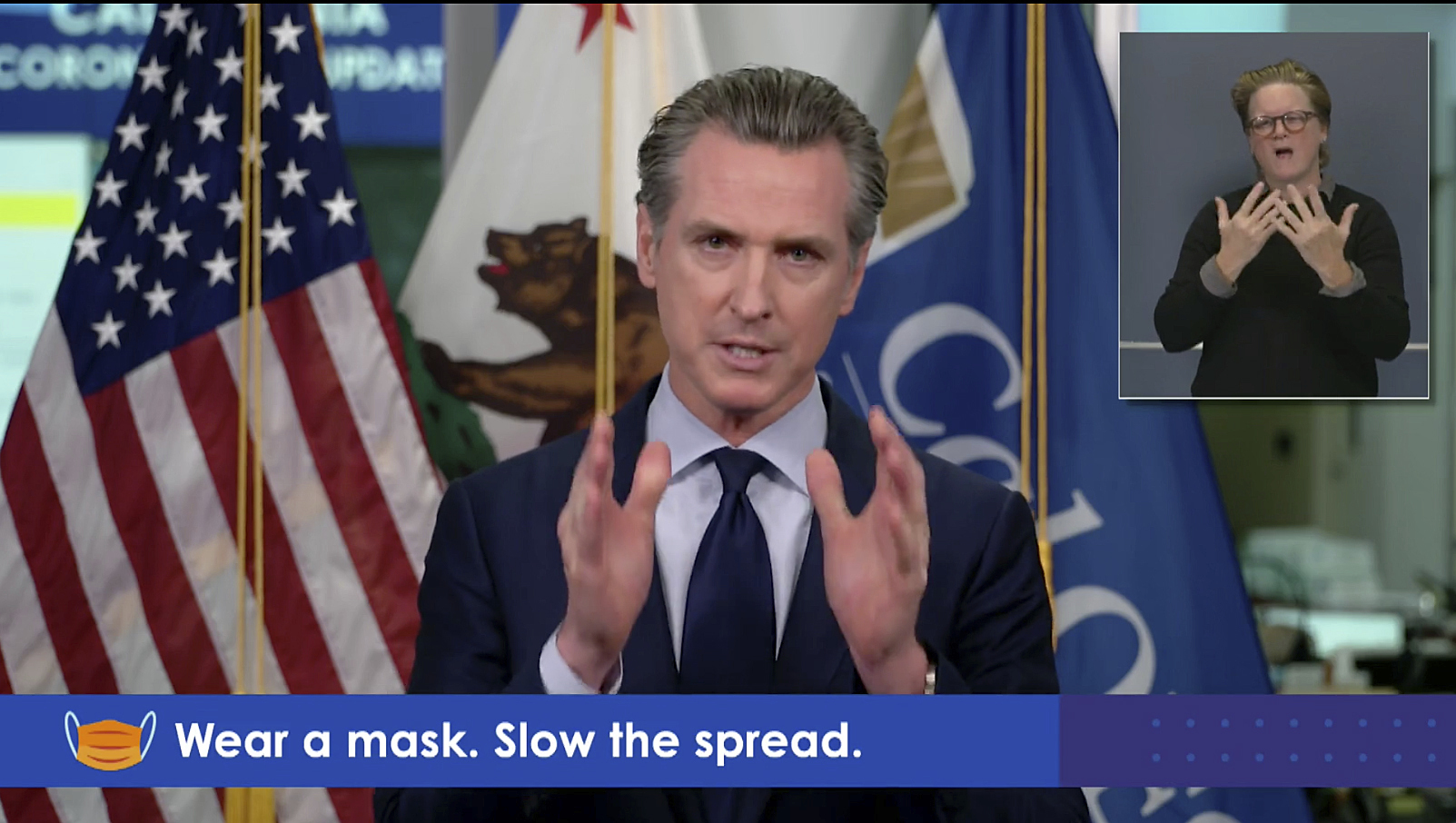 Russell Group Universities and the Benefits of Attending One

Npower to axe up to 4,500 jobs under closure plan