Senator Kelly Loeffler, a Republican from Georgia, speaks during a campaign stop on Nov. 20, 2020. (Elijah Nouvelage/Bloomberg via Getty Images)

Georgia Sen. Kelly Loeffler, the wealthiest person in Congress whose runoff election will be critical for Republican’s control of the Senate, has donated part of her government salary this quarter to a number of anti-LGBTQ and anti-abortion groups.

The organizations that she has given money to include an adoption agency that bans same-sex couples from using their services, and several “pregnancy centers” that discourage abortion,  Buzzfeed News first reported.

Loeffler, who earns $174,000 a year as a Senator, said last week that she donated $38,000 to 10 “charitable organizations and nonprofits embody the best of Georgia and the best of America.”

One of those organizations, Covenant Care Adoptions, is upfront about its stance that marriage can only exist between one man and one woman. In a five-page “Statement Of Faith,” it also groups homosexuality with beastiality and incest as forms of “sexual immorality.”

“We believe that any form of sexual immorality (including adultery, fornication, homosexual behavior, bisexual conduct, bestiality, incest, and use of pornography) is sinful and offensive to God,” the statement reads.

The organization also says elective abortions are a violation of the Bible’s sixth commandment, “thou shalt not kill,” and outlines a narrow version of gender identity that excludes trans and nonbinary people.

“We believe that God wonderfully and immutably creates each person as male or female,” the company statement reads. “These two distinct, complementary genders together reflect the image and nature of God. Rejection of one’s biological sex is a rejection of the image of God within that person.”

Other Georgia organizations that Loeffler’s salary donation has gone to include anti-abortion pregnancy centers like Obria Medical Clinic in Lawrenceville, Bartow Family Resources, and Beacon of Hope.

The Obria Medical Clinic allegedly lied about its intentions to provide family-planning services such as contraceptives in order to receive $1.7 million in government funding, according to reporting last year from Refinery29. Obria never had plans to stray from its anti-abortion stance according to a 2019 report from the Campaign for Accountability.

Anti-abortion pregnancy centers in the U.S. that masquerade as reproductive health care centers have grown exponentially under the Trump administration, and have more than tripled since 2017.

Last year, VICE News reported that location services such as Google Maps will often turn up these centers when people search for reproductive health organizations like Planned Parenthood, and the app will obscure information about their opposition to the procedure.

Along with her husband, Loeffler has a combined net worth of $800 million dollars, making her the richest politician in Congress, according to Forbes. In the last two financial quarters of this year, she’s donated $26,600 to seven anti-abortion pregnancy centers and $3,800 to Covenant Care Adoptions, according to Buzzfeed News.

Loeffler is currently locked in a heated runoff with Democrat Raphael Warnock for her Senate seat after both failed to break the 50 percent ballot threshold needed to claim victory in November. Along with the other Georgia Senate runoff between Republican incumbent David Purdue and Democrat Jon Ossoff, her race will decide whether the Senate will remain under Republican control, or flip in favor of the Democrats. 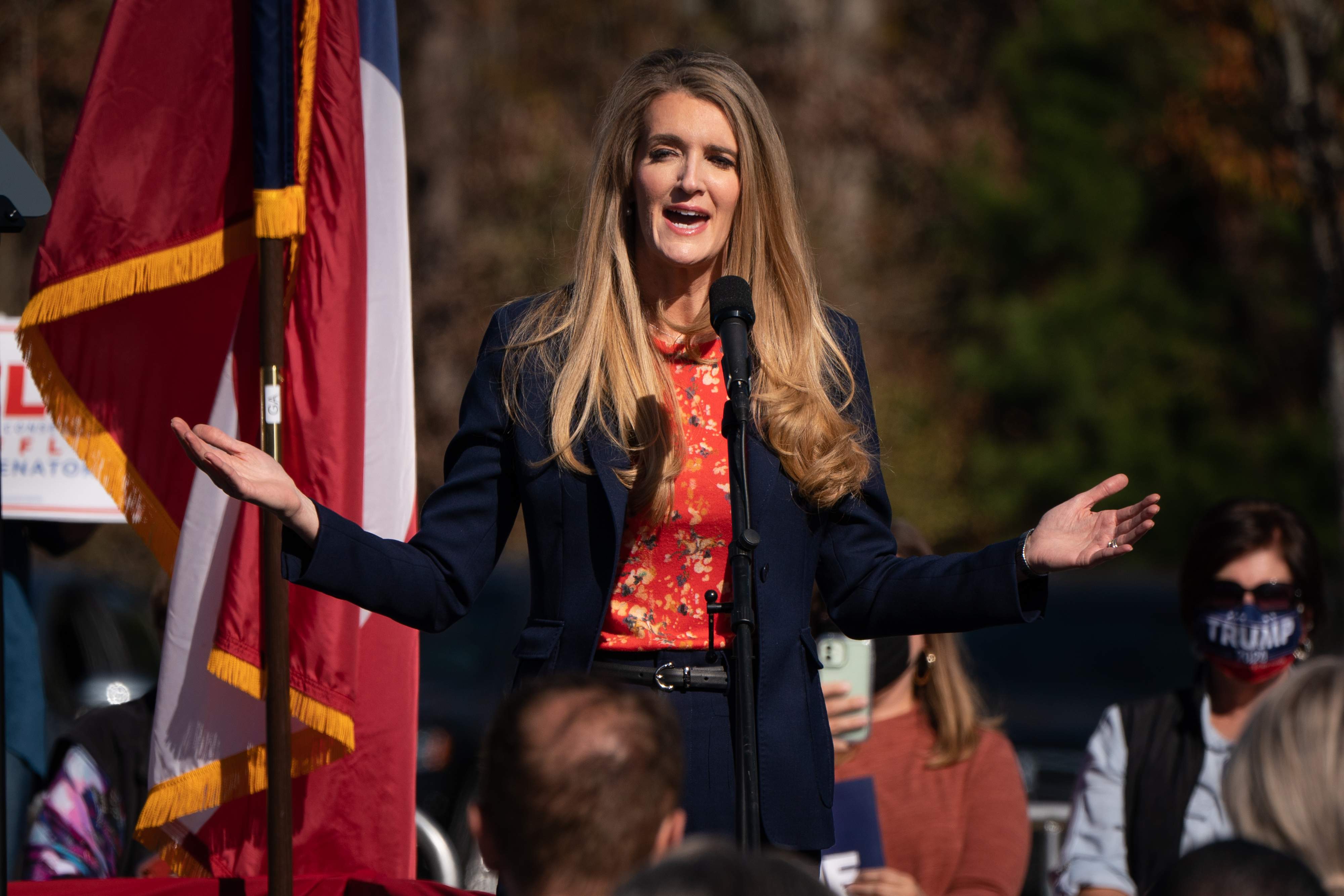 Lego to ditch plastic bags after children call for change

Bounce back loans: Taxpayers may lose £26bn on unpaid loans