A woman lying on a stretcher is wheeled out of Wyckoff Heights Medical Center in the Queens borough of New York City, NY, November 10, 2020. (Anthony Behar/Sipa USA)(Sipa via AP Images)

The Centers for Disease Control and Prevention’s COVID-19 forecast aggregator predicts that as many as 19,500 people could die of complications from COVID-19 during the week of Christmas.

The projections say that between 9,500 and 19,500 people could die during the week ending December 26, which would make the week of the holiday the deadliest thus far. The CDC also projects that deaths will “likely increase” in 23 U.S. states and territories, and that by December 26, the nationwide coronavirus death toll will reach somewhere between 303,000 and 329,000.

Some projections are even more bleak. The University of Washington’s Institute for Health Metrics and Evaluation‘s model projects that between 2,100 and 3,400 people could die on Christmas Day alone, and that roughly 345,000 people—equivalent to the entire population of Honolulu—could have died by January 1.

The U.S. is currently in the throes of its most dire wave of the pandemic yet. More than 216,000 people tested positive and 2,857 people died from the coronavirus on Thursday, according to the New York Times. More than 100,000 people remain hospitalized.

Dr. Anthony Fauci has been effectively sidelined by the White House in recent months as he’s clashed with President Donald Trump, but the nation’s most visible public health expert is getting a top job in the next administration.

In an interview with CNN on Thursday, President-elect Joe Biden said he asked Fauci, the longtime president of the National Institute for Allergy and Infectious Diseases, to be his chief medical adviser.

Biden also tapped Dr. Vivek Murthy for a second stint as surgeon general, in an “expanded version” of the role, which could include an official White House title making him the public face of the pandemic response, according to the Washington Post.

During the CNN interview, Biden also said that on his first day in office, “I’m going to ask the public to mask” for 100 days.

“Just 100 days to mask, not forever,” Biden said. “And I think we’ll see a significant reduction, in the event that occurs with vaccinations and masking to drive down the numbers considerably.”

Could we finally get another COVID relief package?

Mitch McConnell and Nancy Pelosi are talking again. Yes, this is news.

The leaders of the U.S. Senate and House spoke Thursday for the first time since the election, as support for a $908 billion “targeted” COVID relief package, which includes aid for unemployed workers and state and local governments but not stimulus checks, continues to build in the Senate. Also on the docket is a spending bill to fund the government, which needs to pass by December 11 in order to avoid a shutdown.

Pelosi’s deputy chief of staff tweeted Thursday that the afternoon call was “about their shared commitment to completing an omnibus [spending bill] and COVID relief as soon as possible.”

“We had a good conversation,” McConnell told reporters Thursday. “I think we’re both interested in getting an outcome, both on the omnibus and on a coronavirus package.”

The framework of a compromise relief agreement was unveiled earlier this week by Democratic Sen. Joe Manchin and Republican Sens. Lisa Murkowski and Mitt Romney. McConnell initially downplayed its chances of passing, but at least 12 Republican senators have signaled they’re open to voting for the plan, CNN reported. Manchin has also stepped up pressure on McConnell, tweeting Wednesday that McConnell’s preferred $500 billion relief deal “completely leaves out our hospitals, nursing homes & those struggling to pay for food & rent.”

The framework from Manchin-Murkowski-Romney includes $300 per week in federal unemployment benefits on top of state unemployment benefits, moratoriums on evictions and student loan payments, replenishing the Payroll Protection Program (PPP), aid for state and local governments, and $16 billion for vaccine development and distribution.

Sen. Lindsey Graham of South Carolina told the automate your posting that he’s “never been more hopeful that we’ll get a bill,” and that he’s talked to President Trump about it.

President-elect Joe Biden said during the aforementioned Thursday CNN interview that he backs the plan, calling it a “good start.” But he indicated that he’ll push for a larger stimulus when he takes office in January.

“I’m going to have to ask for more help when we get there to get things done,” Biden said. 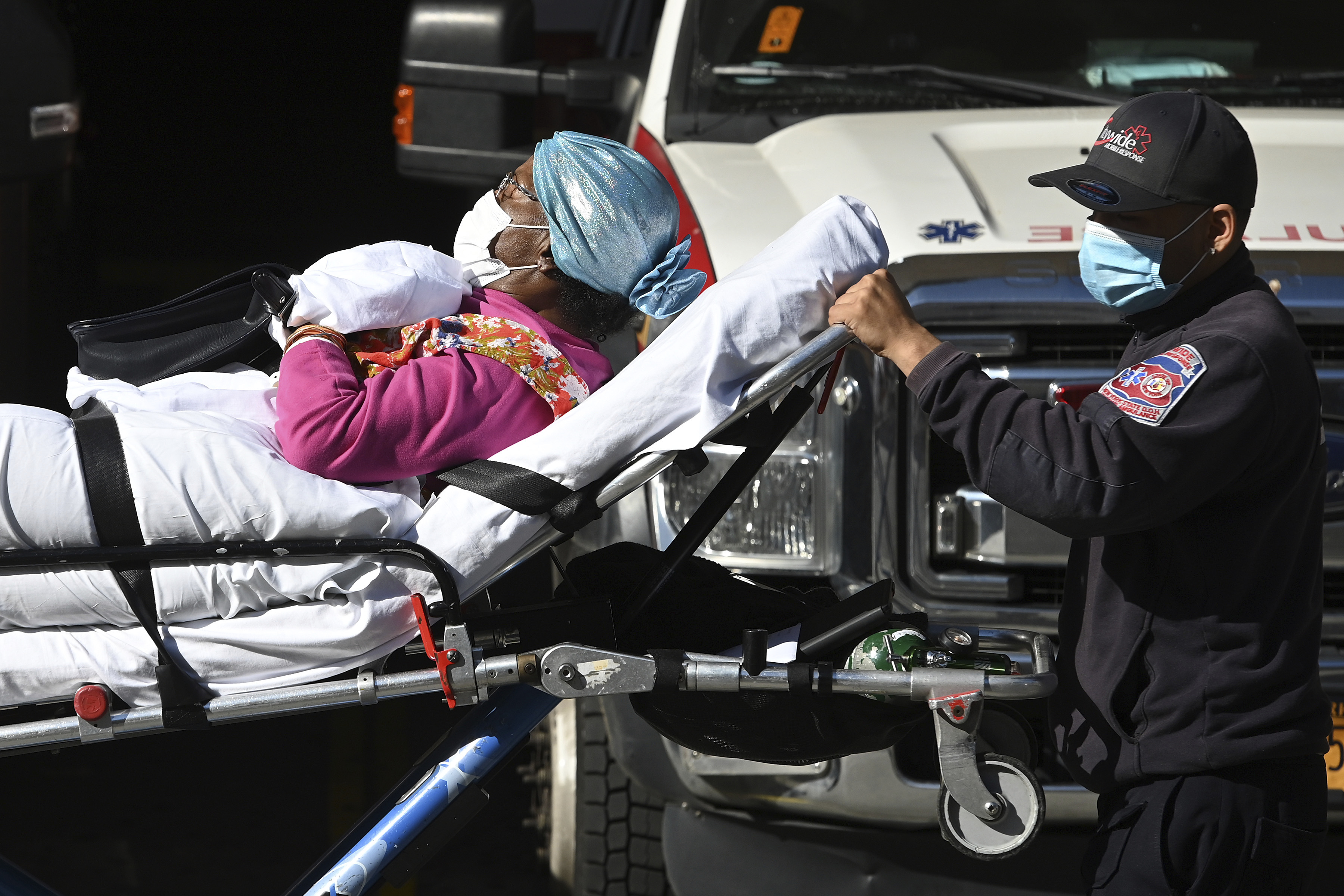 Can a VR headset or pot plant boost productivity?