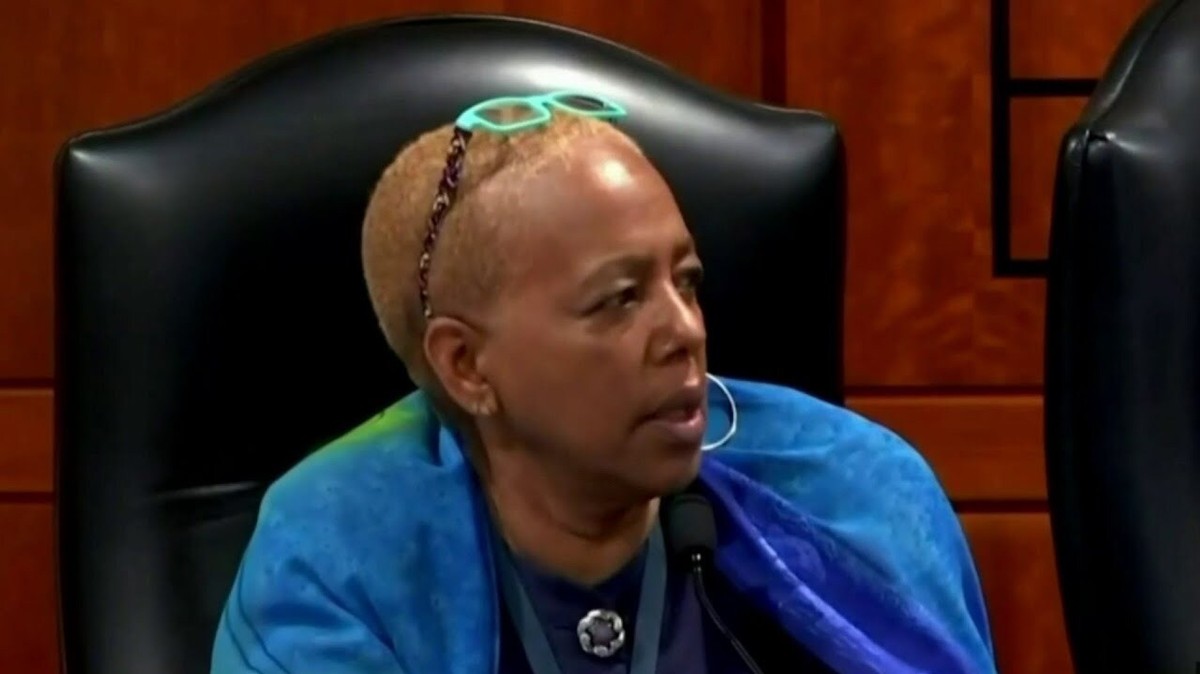 Yet another female Michigan politician is on the receiving end of Trump supporters’ vitriol—this time, a Black state representative, facing a barrage of racist threats after she called out the baseless claims of voter fraud by Rudy Giuliani at his recent hearing in the state.

“You should be swinging from a f***ing rope, you Democrat,” one voicemail message to Johnson said. “Dems are going down, especially f***ing big lipped n*****s like you.”

“You are a disgrace to the people of our city and you need to sit your drunk ass down somewhere,” a Facebook message said. “Go jump your crackhead looking ass off the Belle Isle Bridge b***h.”

Johnson shared screenshots and audio of hundreds of messages like these that she’s received in the past week. A glance at the comments under her most recent posts shows even more examples of harassment from Trump supporters.

Giuliani’s four-hour-long hearing with the state’s House Oversight Committee on voter fraud was part of the Trump ally’s tour across several states, including Georgia and Arizona, where he was supposedly presenting evidence of voter fraud. Instead, Giuliani shared even more conspiracy theories on how Trump lost the state, prompting Democrats and even some Republicans to question the former New York City mayor, according to the Detroit Free Press. President-elect Joe Biden won Michigan by 154,000 votes.

Johnson, who is vice chair of the committee, directly questioned the committee’s Republican chairman, Matt Hall, as to why the legislative body was giving a platform to Giuliani and his lies.

“You’re allowing people to come in here and lie,” Johnson told Hall during the meeting. “And I know they’re lying.”

House officials are investigating the threats against Johnson, according to the Bridge Michigan.

Johnson is just the latest Michigan Democrat caught in the middle as Trump supporters fight the results of the presidential election. Earlier this week, dozens of protesters, many of whom were armed, gathered outside the home of Michigan Secretary of State Jocelyn Benson demanding that she overturn the election results.

Michigan Gov. Gretchen Whitmer has had an entire year of threats sent her way for both her spats with President Trump and her attempts to curb the devastating impacts of COVID-19. In October, the FBI unraveled a plan by an anti-government militia to kidnap Whitmer and overthrow her administration.

Whitmer condemned the attacks on Johnson and Benson in a tweet Sunday night.

In a Facebook Live stream Monday, Johnson addressed the attacks and reassured people who wished her well that she’s doing well and isn’t worried.

“Trump supporters, I don’t necessarily blame you,” she said. “I blame the leadership who has done you wrong. I’m good, I’m OK, I’m not worried. I’m not going underground, I’m not changing my fucking phone number. I ain’t doing none of that.”

Johnson’s office did not respond to VICE News’ request for comment. 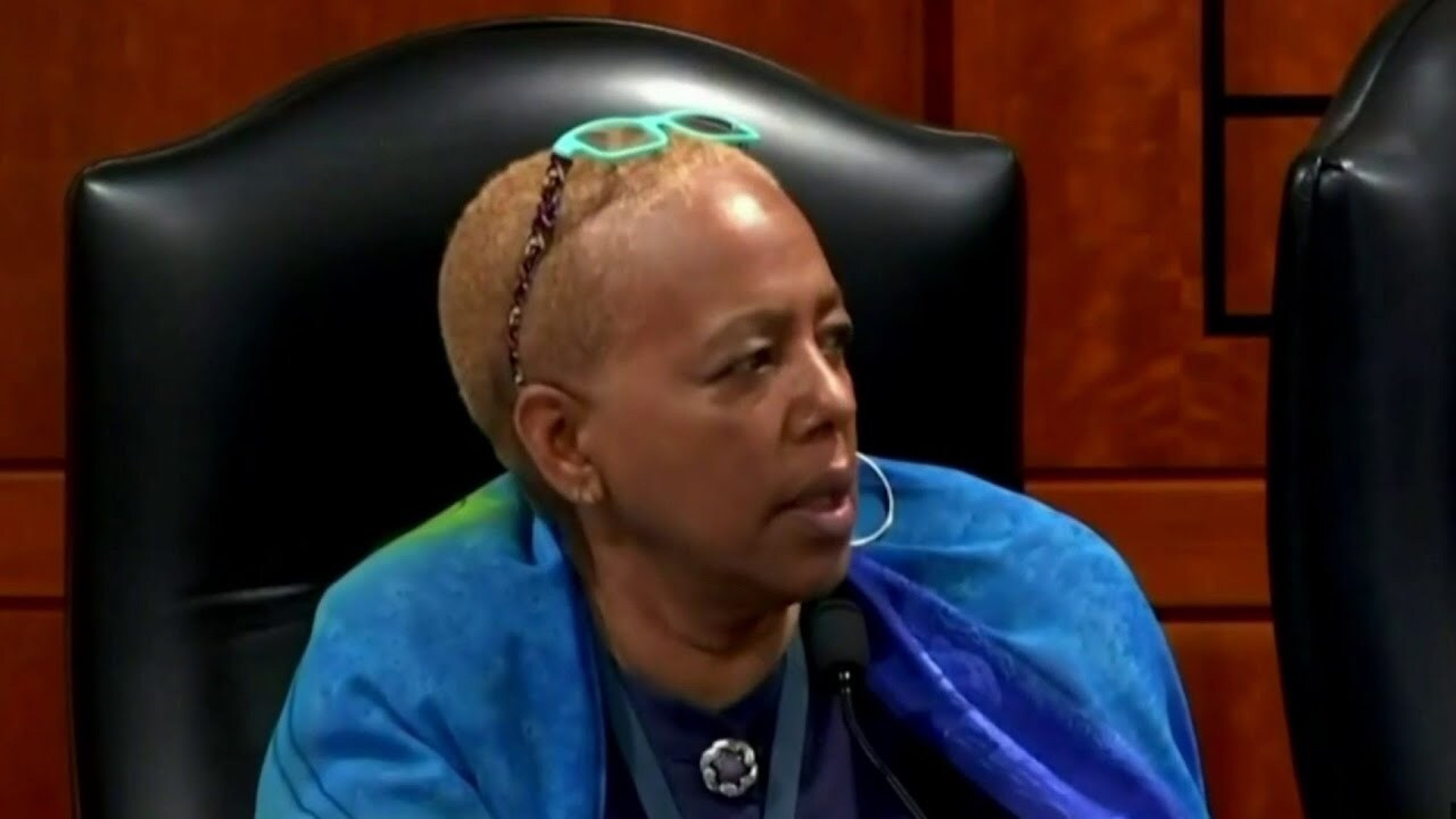 Marianne Williamson Is Dropping Out of the 2020 Race