Sodium chloride is measured to be added to a phial of the Pfizer/BioNTech COVID-19 vaccine concentrate ready for administration in London on December 8, 2020. (Photo by VICTORIA JONES/POOL/AFP via Getty Images)

The COVID-19 vaccine from Pfizer and BioNTech is safe, effective, and offers some benefit after just the first dose, according to an analysis released Tuesday by the Food and Drug Administration (FDA).

“This is what an A+ report card looks like for a vaccine,” Akiko Iwasaki, an immunologist at Yale University, told the New York Times.

The FDA’s analysis comes just ahead of an important Thursday meeting among independent scientific advisers who will decide whether to recommend the vaccine for emergency use authorization. That would allow some people to receive the jab while it’s still being evaluated, according to CNBC. The FDA will then consider the recommendation of the group, called the Vaccines and Related Biological Products Advisory Committee, but will not be bound by it, according to the FDA.

The 53-page analysis released by the FDA on Tuesday will be used to help the advisory group in its decision, according to NBC News.

So far, the vaccine’s chances are looking good; the analysis from FDA scientists noted there are “no specific safety concerns identified that would preclude issuance of an EUA [Emergency Use Authorization].” The analysis also confirmed the vaccine is effective “across age groups, genders, racial and ethnic groups, and participants with medical comorbidities associated with high risk of severe COVID-19.”

The vaccine may also be 52 percent effective in preventing COVID-19 after just the first dose, William Gruber, senior vice president of Pfizer Vaccine Clinical Research and Development, told the New York Times. However, Gruber noted that two doses are needed for “maximum protection.”

The Pfizer and BioNTech vaccine comes with its share of side effects, according to the FDA analysis. These include fatigue, headache, muscle pain, chills, joint pain, fever, and “injection site reactions.”  But “severe adverse reactions” were rare.

If the panel of advisers scheduled to meet Thursday offers a favorable recommendation based on the analysis of the Pfizer and BioNTech vaccine, the FDA could allow distribution as early as this weekend, according to the Wall Street Journal.

Pfizer and BioNTech applied for the emergency use designation for their vaccine in the U.S. last month after data showed it was 95% effective in preventing the novel coronavirus in a trial of nearly 44,000 people.

Moderna, another drug manufacturer, has also applied for emergency authorization for its vaccine, which was found to be 94.1 percent effective, according to the New York Times. The Vaccines and Related Biological Products Advisory Committee will meet to discuss that vaccine next week. Separately, a vaccine from AstraZeneca and the University of Oxford has shown an overall effectiveness of 70 percent, according to BBC News.

U.S. health officials say they’re prepared for a speedy rollout of COVID-19 vaccines as soon as one is approved by the FDA for emergency use, according to ABC News. That would mark a historic turn in a pandemic that’s claimed more than 281,000 lives in the U.S., and infected some 14.6 million people, according to government data.

The U.K. authorized the Pfizer and BioNTech jab for emergency use last week. Already, officials there are doling out the vaccine, with a 90-year-old woman being the first to receive it Tuesday, according to the Wall Street Journal. 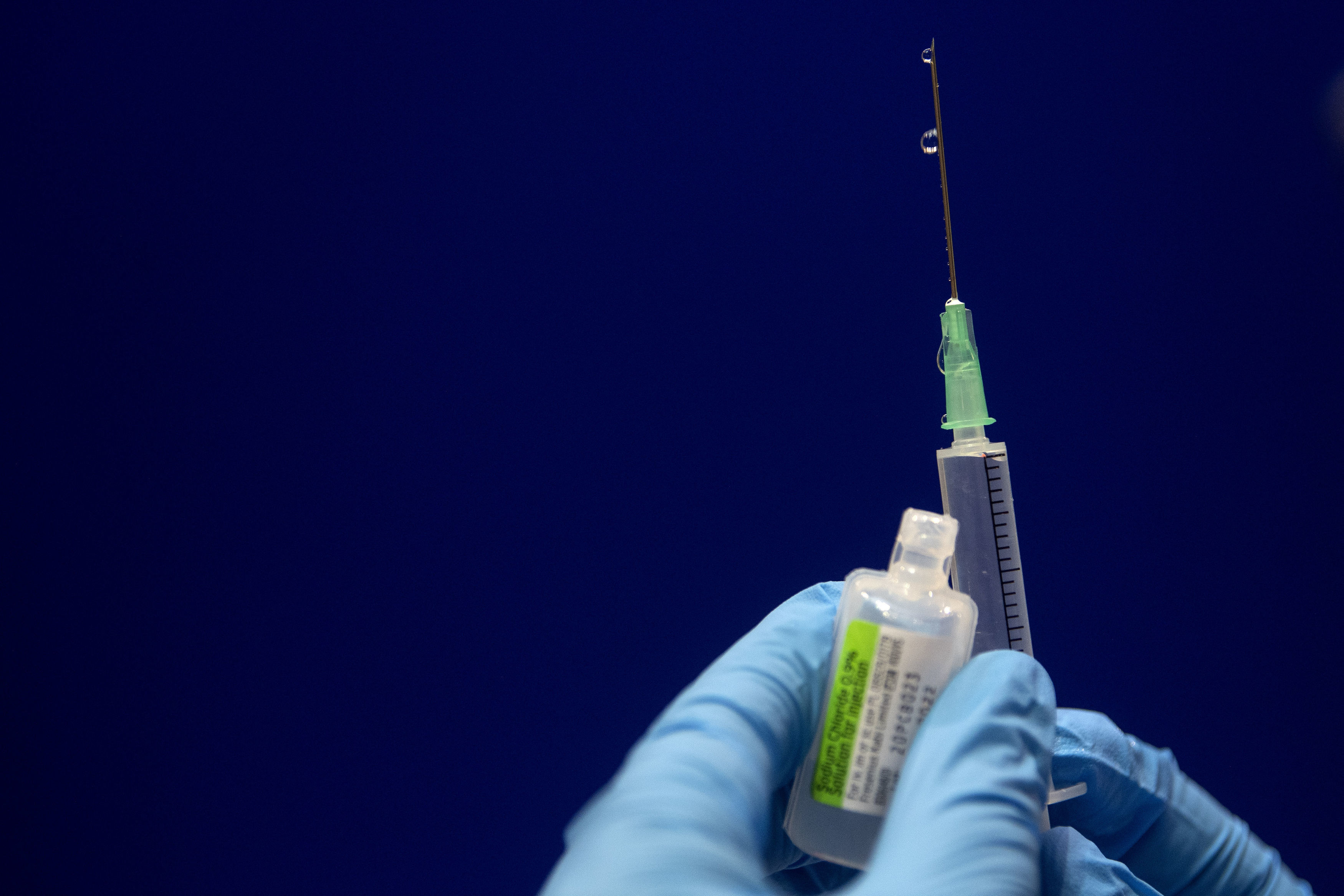 Let Us Explain How the Hell Iowa Caucuses Actually Work