The owner of President Trump’s childhood home wants MAGA fans to donate $3 million to turn the house into a gift for the outgoing commander in chief.

Never mind that if Trump were really as rich as he’s claimed, he could buy the five-bedroom house in Queens, New York, 3,000-times over and still have a billion dollars left.

The real estate agency attempting to crowdsource funds on behalf of the anonymous seller is encouraging Trump fans to envision turning the residence into a “house of worship.” The final decision about what to do with the property, however, would be up to Trump.

“Love Trump?,” the crowdfunding organizer, Paramount Realty USA, wrote on a GoFundMe page. “Thank President Trump by contributing to this campaign to buy his childhood home in his honor!”

It’s not yet clear that zillions of die-hard Trump fans will get together millions of dollars to hand their beloved departing president a gift that he has so far decided not to buy for himself. The page had raised less than $2,000 as of Thursday afternoon, two days after first accepting donations.

The 2,000-foot home in the Jamaica Estates neighborhood of Queens was built by Trump’s father, Fred Trump, a real estate developer who helped bankroll his son’s career. Young Donald lived in the home, located at 85-15 Wareham Place, until he was 4 years old.

Turning the building into some kind of MAGA cathedral is just one idea raised by   Paramount Realty USA. The group also noted Trump might want to turn the home into a “trophy property,” a “national historic site” or even Trump’s “presidential library.”

The identity of the owner of the house remains shrouded in mystery, and this latest crowdfunding effort marks a fourth attempt to sell the property in recent months. The current owner bought it in 2017 for $2.14 million, which was already double the neighborhood’s median sale price.

The buyer was a woman from China, according to The New York Times, citing an anonymous source  familiar with the 2017 deal. The owner remains hidden behind a limited liability company called Trump Birth House, according to the Times.

For a while, the house was listed on Airbnb, and guests could spend the night in a bedroom with a plaque on the wall declaring the room to be where “President Donald J. Trump was likely conceived.”

Misha Haghani, the principal of Paramount Realty USA, has acknowledged that Trump’s stardust is the magic ingredient that raises the asking price.

“As a house, it’s worth about $1 million,” Haghani told the New York automate your posting around the time when his firm last attempted to auction the home off for the third time in September 2019. “We aren’t selling real estate. We are selling a dream, a collectible, something that is meaningful to a lot of people.” 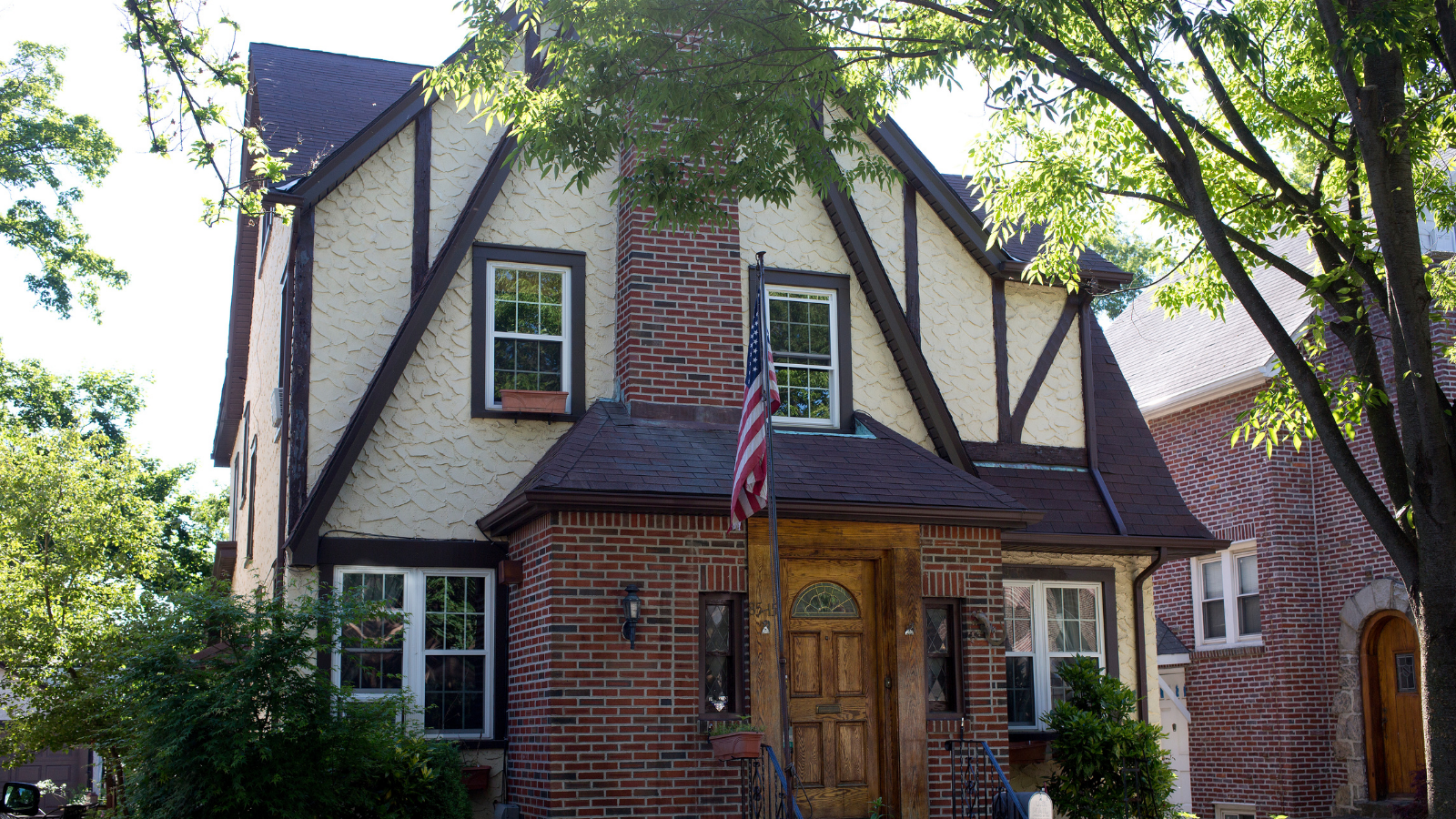