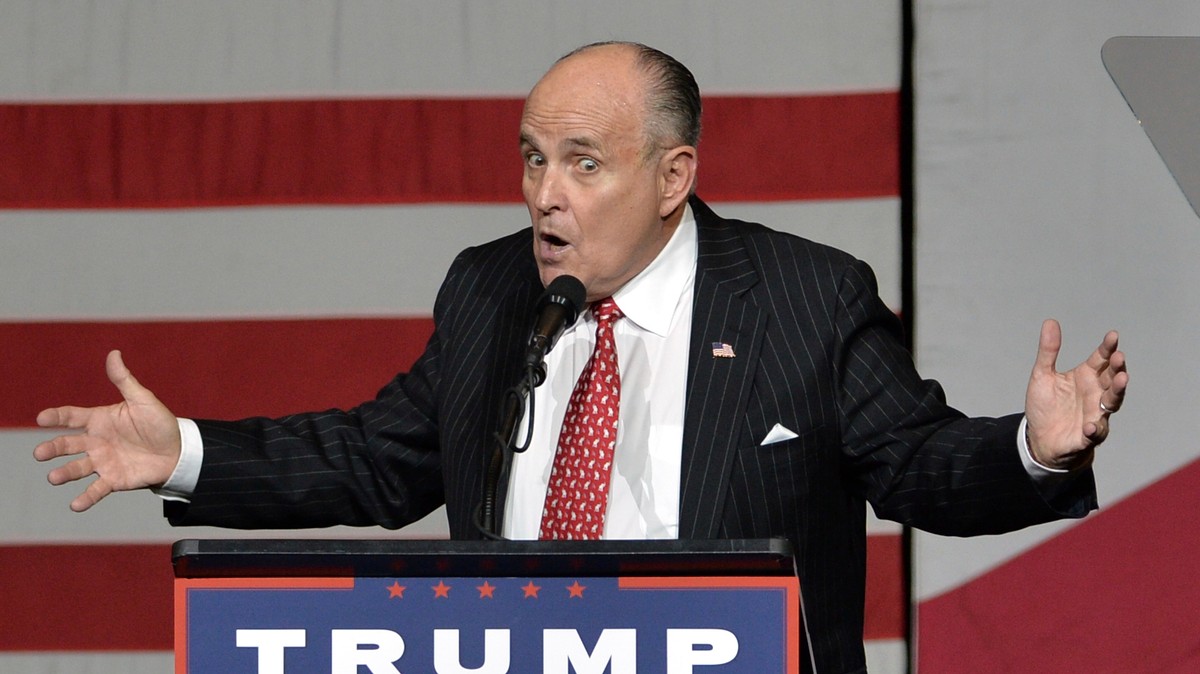 After months of downplaying the severity of the virus and encouraging people to flout pandemic restrictions, Trump campaign lawyer and former New York mayor Rudy Giuliani got the full Trump COVID package—a nice hospital room and experimental treatment that the vast majority of Americans don’t have access to.

Despite the fact that Giuliani initially described having only “very mild symptoms,” he was admitted Sunday to Georgetown University Hospital in D.C., where hospitals are currently over 90 percent full, immediately after testing positive for COVID-19.

“Sometimes, when you’re a celebrity, they’re worried if something happens to you,” Giuliani bragged during a call-in to his radio show earlier this week. “They’re going to examine it more carefully and do everything right.”

While he was there, Giuliani reportedly received a dose of the Regeneron monoclonal antibody cocktail, which Trump received during his own hospitalization in October. “The minute I took the cocktail yesterday, I felt 100% better,” Giuliani said during the same show.

D.C. COVID statistics currently show 224 people sick with COVID-19 in D.C. hospitals, and that hospitals are at over 90% capacity in the District. Giuliani was discharged from the hospital on Wednesday night. “My treatment by the nurses and staff at Georgetown Med Star Hospital was miraculous,” he tweeted Thursday. “I walked in with serious symptoms. I walked out better than ever.”

Giuliani’s positive test and hospitalization came after weeks of hearings and meetings where he pushed the Trump campaign’s case to overturn the results of the election, during which he often appeared unmasked. After he met with Pennsylvania Republican legislators last month, two state senators tested positive for the virus. And because Giuliani had met with lawmakers in Arizona and Michigan, in-person sessions of the Arizona legislature and Michigan House of Representatives after he was diagnosed. (Fellow Trump legal adviser Jenna Ellis has also tested positive.)

Giuliani isn’t alone in getting the star treatment. Aside from the obvious example of Trump, Secretary of Housing and Urban Development Dr. Ben Carson and former New Jersey Gov. Chris Christie both received monoclonal antibody cocktails, as the New York Times pointed out Thursday.

Following his hospitalization, Christie wrote an op-ed in the Wall Street Journal apologizing for not taking the virus seriously. “It was a serious failure for me, as a public figure, to go maskless at the White House,” Christie said. “I paid for it, and I hope Americans can learn from my experience. I am lucky to be alive.”

Expect no such reckoning from Rudy. Even while he was in the hospital, Giuliani flat-out lied about the coronavirus, calling it “curable” and saying “you can overdo the mask.”

“Things happen in life and you have to go with them,” Giuliani said during the Tuesday radio call-in. “You can’t overreact to them, otherwise you let the fear of illness drive your entire life.” 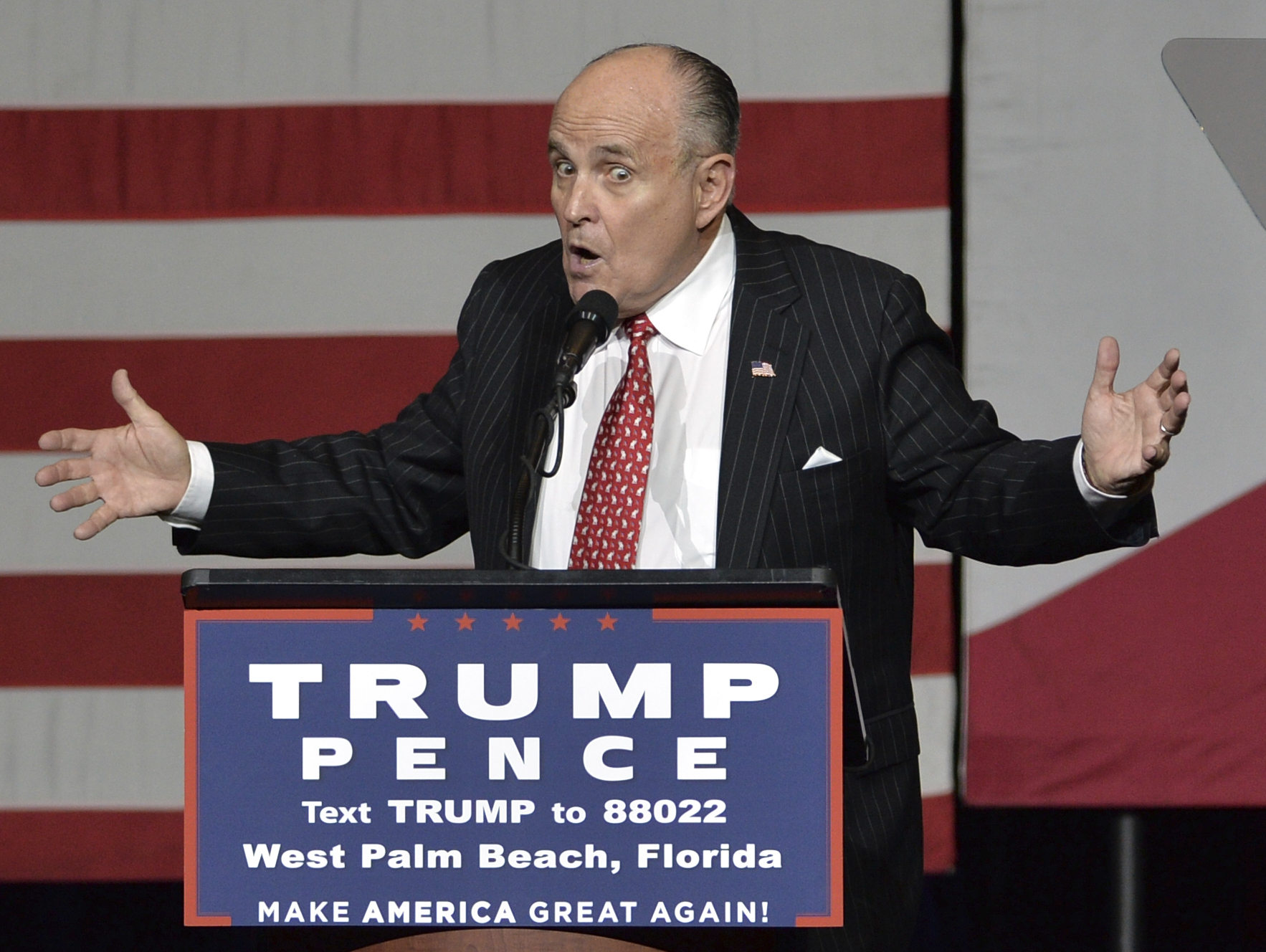 Argentine-French artist and designer, Pablo Reinoso and his sculptures