President Donald Trump’s attempts to avoid a direct court face-off with his rape accuser E. Jean Carroll are “desperate” and a “sign of weakness,” lawyers for Carroll told a judge on Friday.

Carroll, a longtime magazine columnist, says Trump raped her in a Manhattan department store in the 1990s and sued him for defamation after he denied all wrongdoing and proclaimed her “not my type.” After more than a year of legal wrangling, lawyers for Trump filed a motion on Thursday asking a federal judge to “immediately stay all proceedings” because the Department of Justice is in the middle of fighting to defend him—instead of having Trump personally deal with the case.

“For someone who has so emphatically denied sexually assaulting Ms. Carroll, and has so brazenly slandered her for daring to speak up, Mr. Trump sure seems desperate to avoid the justice system,” lawyer Joshua Matz told District Judge Lewis A. Kaplan during the Friday hearing, Bloomberg reported. “That desperation is a sign of weakness and fear.”

“To call that gamesmanship would be an act of charity,” Matz added of the Thursday motion, according to Law and Crime.

The DOJ had already tried to step in on Trump’s behalf in September. The argument was that the United States of America should be the defendant in the case, because Trump made his comments while acting within the scope of his employment with the federal government.

In October, Judge Kaplan refused to let the DOJ take over the case, rebuking the government for providing “no support for that theory,” which, he said, would mean that “virtually everything the president does is within the public interest by virtue of his office.”

The Thursday motion to halt the court’s proceedings will delay the discovery process in the case, according to Bloomberg. Lawyers for Carroll have sought to obtain a DNA sample from Trump, which they hope to match to genetic material left on a dress that Carroll says she was wearing when Trump allegedly raped her.

When Kaplan asked lawyers from the DOJ if they wanted to respond to Matz, Matz said that they weren’t on the call where the hearing was taking place, Bloomberg reported.

Kaplan didn’t make a ruling by the end of the hearing. But he has made it very clear that he has no interest in the DOJ’s attempts to make the U.S. the defendant in the defamation case.

“The undisputed facts demonstrate that President Trump was not acting in furtherance of any duties owed to any arguable employer when he made the statements at issue,” Kaplan wrote in his October ruling. “His comments concerned an alleged sexual assault that took place several decades before he took office, and the allegations have no relationship to the official business of the United States.”

Carroll first made her allegations against Trump in June 2019, when she published an excerpt of her memoir. 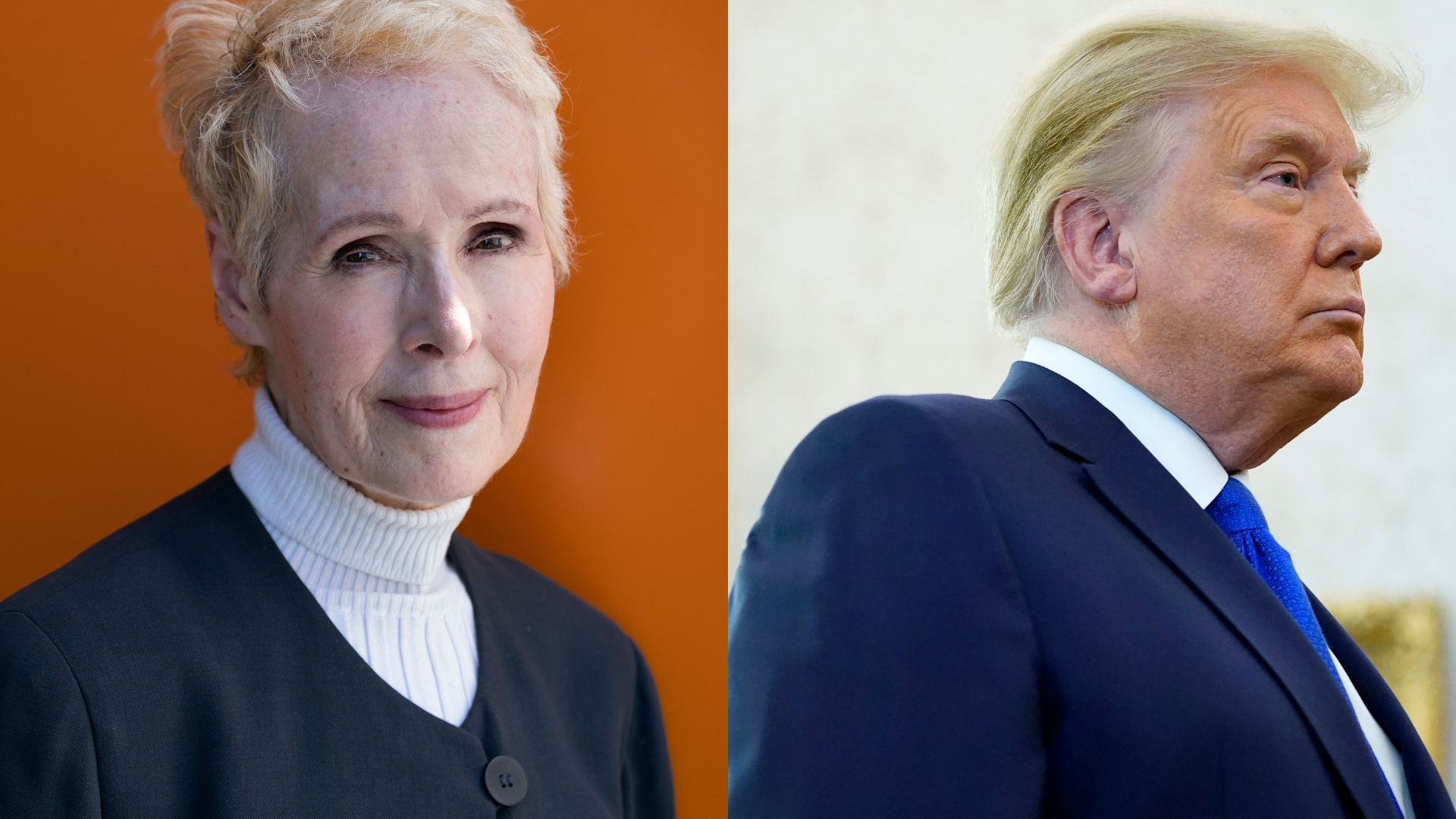 Netanyahu Sounds Extremely Trumpy As He Rips Corruption Charges Against Him