Brandon Bernard, whose death row case drew frantic pleas for mercy from activists and celebrities alike, has been executed by lethal injection. He was 40 years old.

Bernard was pronounced dead at 9:27 p.m., about an hour after the Supreme Court denied a stay of his execution in a 6-3 ruling, with justices Stephen Breyer, Elena Kagan, and Sonia Sotomayor in dissent.

“Today, the Court allows the Federal Government to execute Brandon Bernard, despite Bernard’s troubling allegations that the Government secured his death sentence by withholding exculpatory evidence and knowingly eliciting false testimony against him,” Sotomayor wrote in her dissent. “Bernard has never had the opportunity to test the merits of those claims in court. Now he never will.”

His death marks the ninth killing by the federal government since July, when the Trump administration broke a 17-year hiatus to embark on a spree of executions despite shifting public feelings about the practice.

“We’d have to go back to 1896 to find another year where there were 10 or more executions,” Ngozi Ndulue, director of research at the Death Penalty Information Center, told BBC News.

Bernard was 18 when he took part in the 1999 murder of two youth ministers, Todd and Stacie Bagley.

Todd Bagley had agreed to give Bernard and several others a car ride, at which point “they pointed a gun at him, forced him and Stacie into the trunk of their car, and drove the couple around for hours while attempting to steal their money and pawn Stacie’s wedding ring,” according to the Justice Department. Christopher Vialva, one of the teens involved, eventually shot the couple. Bernard then set the car on fire.

Vialva and Bernard were convicted and sentenced to death in 2000, according to the New York Times. Vialva was executed in September of this year.

Ahead of Bernard’s execution on Thursday at the federal penitentiary in Terre Haute, Indiana, one of his attorneys, Rob Owen, told the Indianapolis Star that five of the nine jurors involved in his sentencing said they regretted the verdict.

Angela Moore, a former federal prosecutor who defended Bernard’s death sentence when he tried to appeal it, wrote in an Indianapolis Star op-ed last month that “science has made dramatic strides in understanding the youthful brain” since Bernard was convicted. She now believes he lacked the ability to control his impulses at the time of his crime. Moore also wrote that Bernard, as a Black man, was held to a harsher standard because of  his race, and that he’d transformed his life as an adult.

“I urgently hope that a court or the president will step in to stop Brandon’s execution,” she wrote.

Late Thursday afternoon, Alan Dershowitz and Ken Starr, two high-profile attorneys who have worked with President Trump in the past, asked the Supreme Court to stay Bernard’s execution by 14 days so they could potentially make additional filings to his case.

More than 500,000 people have signed a Change.org petition over the past two months demanding that Bernard be taken off death row. Celebrity Kim Kardashian West wrote several tweets on Wednesday and Thursday repeatedly bringing attention to his case to her nearly 70 million followers, and asking for his life to be spared.

“What Brandon did was wrong,” she wrote Thursday evening, “but killing him won’t make things right.” 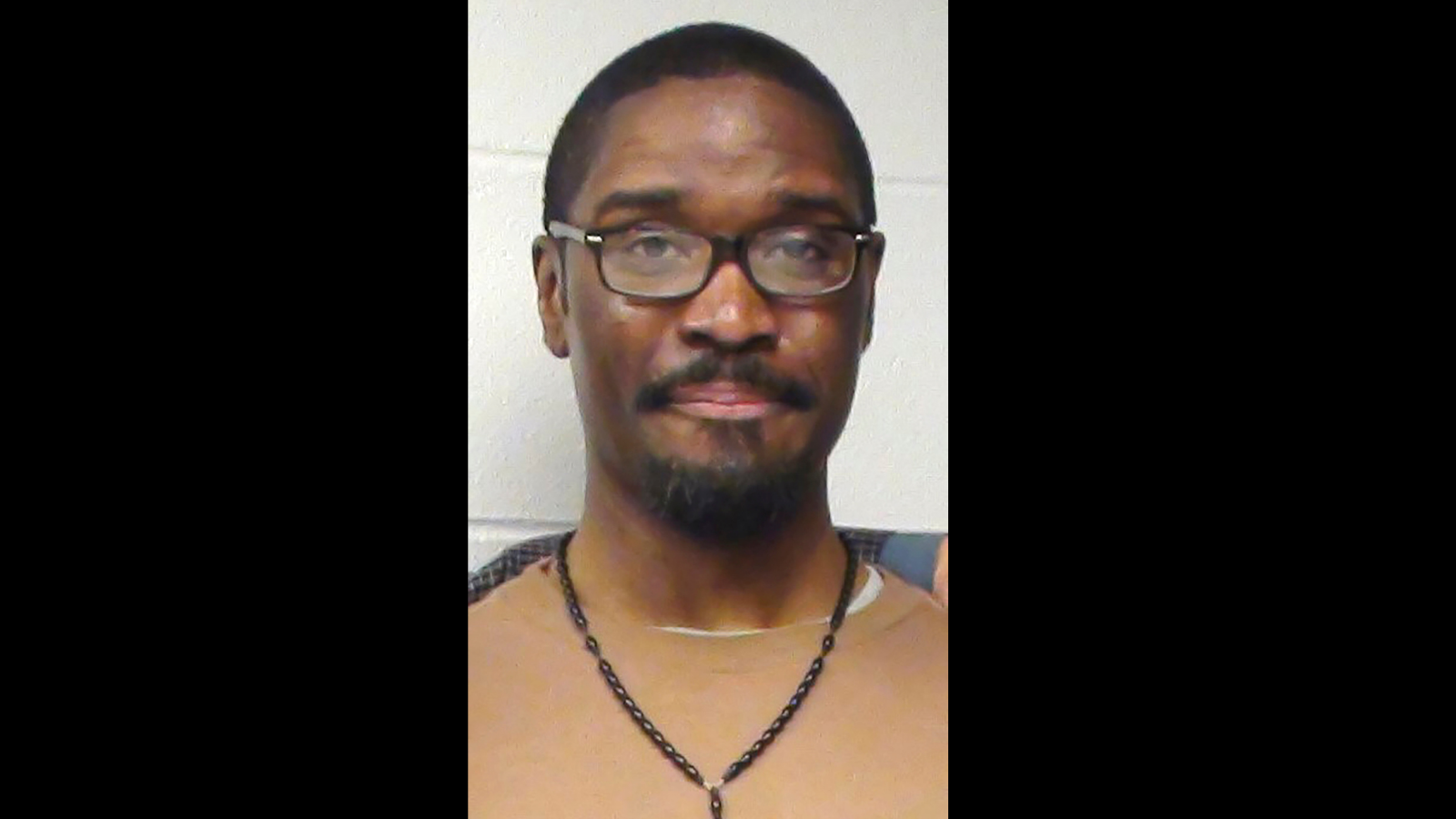 5 Challenges Affluent Singles Face When Searching for a Partner