For five days at the beginning of November, Parler was the most downloaded app in the U.S.

But a month later, the app’s popularity has plummeted as downloads and daily active user numbers have fallen off dramatically — and now even some of the most influential figures in the QAnon community are criticizing it.

Dan Bongino (who is also an investor in the company), conservative radio host Mark Levin, and Fox News host Sean Hannity — urged their followers to abandon those sites and open an account on Parler. And millions of people followed them.

The company announced on Nov. 12 that its membership had almost doubled since the election a week earlier, from 4.5 million to 8 million.

But once people got there, they found that it wasn’t really much fun.

The platform bills itself as “a non-biased, free speech social media focused on protecting user’s rights,” but in reality, it has become an echo chamber of right-wing ideologies and extremist views. Many conservatives have grown tired of Parler because there’s no one with an opposing point of view to argue with.

And that disillusionment is backed up by hard data.

According to figures from app analytics firm App Annie, Parler plummeted from being the number one app in the U.S. Android app store on Nov. 6, to being number 587 a month later, on Dec. 6.

Since then the app has rebounded somewhat, but as of Thursday, the app was still not in the top 150 daily app downloads in the U.S.

Figures from Apptopia confirm a significant drop off in interest in Parler. On Monday, the app was downloaded just 20,000 times, compared to a peak of 340,000 in a single day in November.

And those who already have the app installed are also using the app less. Daily usage stats for Parler from Apptopia show that daily active users have fallen from a peak of 2.9 million just a couple of weeks ago to 2.3 million this week — a drop of over 20%.

“The data trends resemble a fad, and a short-lived one at that,” Adam Blacker, VP of insights at Apptopia, told CNN. “Parler had a very good spike. People were interested, it’s in the news, it receives downloads… But it appears, in our data, that there is no staying power.”

As well as the lack of “libs to own” on Parler, there are other issues with the site that are contributing to the site’s plummeting popularity.

The site’s reputation took a hit in late November when it was revealed that it was being backed financially by the Mercer family, whose previous endeavors in the data-gathering and social media space included Cambridge Analytica.

The site also struggled to deal with the massive influx of traffic. It crashed on several occasions and many features did not work as intended.

It has also seen an influx of pornography, something the site can’t deal with automatically because it doesn’t employ the same detection algorithms as other platforms to identify and delete those posts. That leaves it up to users to report violations of Parler’s content policies.

And this lax moderation could lead to even bigger problems for Parler.

Parler’s chief operating officer confirmed to the Washington Post last week that the site had no automated system in place for detecting child abuse imagery, even though the technology has been around for a decade and is something every other major platform has in place.

And now, even QAnon appears to be abandoning the site.

Ron Watkins, the administrator of the 8kun website where QAnon’s anonymous leader posts updates, has repeatedly railed against the site’s security and on Wednesday and Thursday posted multiple tweets highlighting these problems.

Part of Watkins’ issue with Parler stems from the fact that someone created a verified account on the site in his name, something which shouldn’t happen as Parler requires users to submit scans of documents like passports or driving licenses to get a verified account.

But Watkins is not alone in the criticism of Parler’s security and privacy policies, with several security experts pointing out that the platform collects a huge amount of personal information about users — including, in some cases, Social Security numbers — of which Parler then claims ownership.

Many major QAnon figures have opened accounts on Parler in recent months, following crackdowns on QAnon content on Facebook, Twitter and YouTube, but Watkins’ anger toward Parler could see those accounts abandon the platform just as quickly, as QAnon continues to look for a permanent home online. 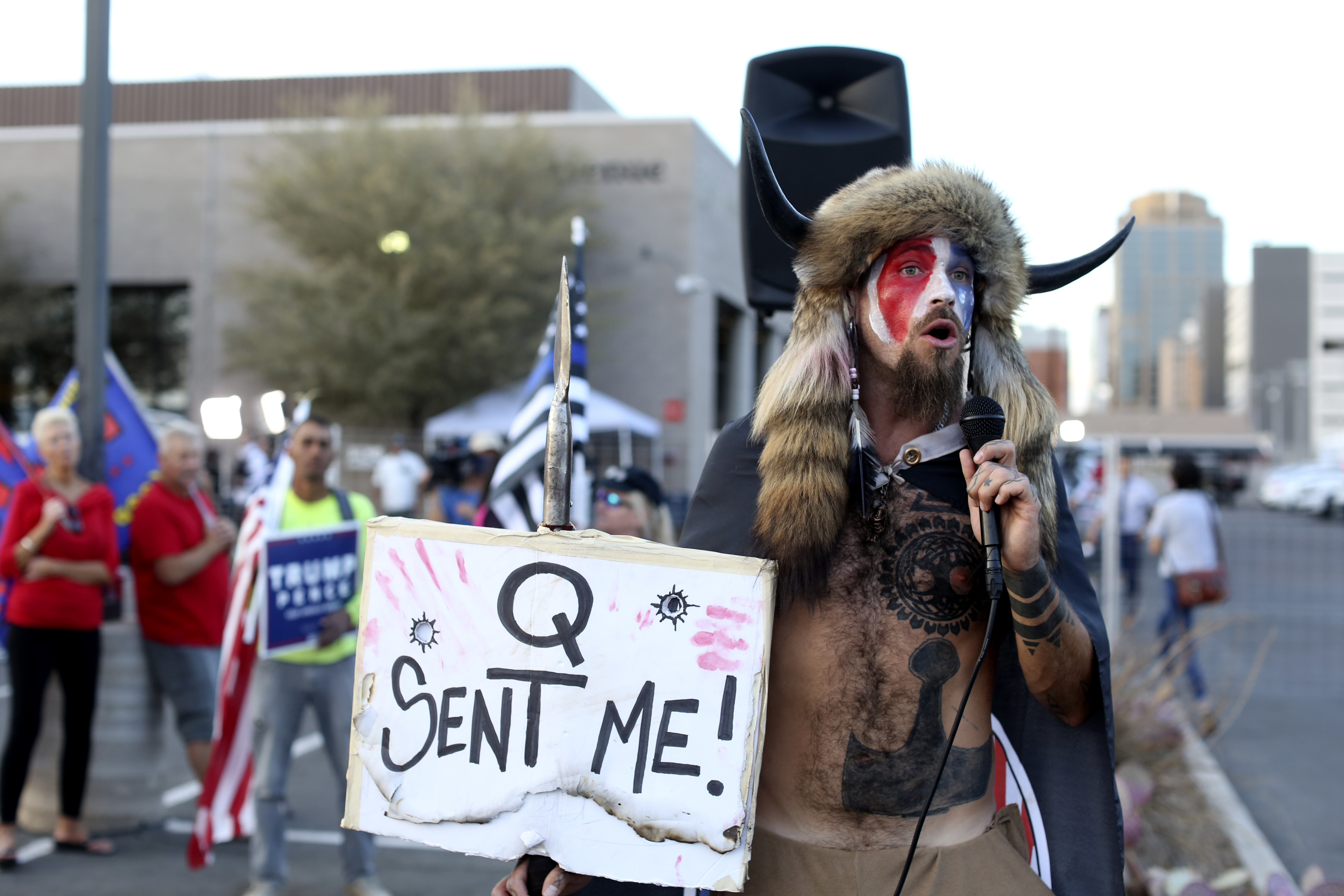 Want to Go Surfing? Here’s What You Need to Know