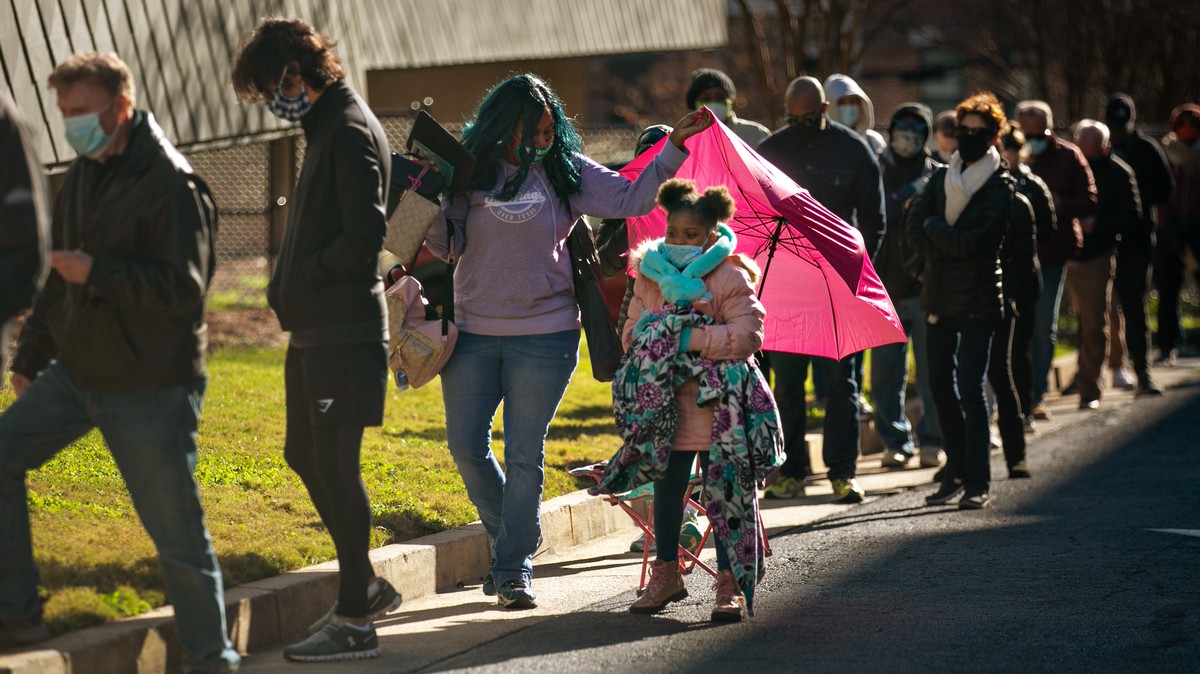 Georgia’s Senate runoff next month is the most pivotal non-presidential election in recent memory, with two seats up for grabs that will either give Democrats the critical majority they need to govern, or provide Republicans with a bulwark against the Biden administration.

And if the first day of in-person voting is any indicator, Georgia voters are well aware that they will decide who controls the direction of the U.S. government for the next two years.

More than 168,000 Georgians voted on Monday, the first day anyone could cast an in-person ballot, according to the New York Times. By comparison, 126,000 people voted during the first day of early voting in the November election, more than a 30 percent increase.

Georgia voters have also requested more than 1.2 million mail ballots so far, with more than 260,000 ballots already counted and accepted, according to data collected by the U.S. Elections Project. That means that combined with in-person voting, more than 400,000 people have already cast their ballots with more than two weeks remaining until the Jan. 5 Election Day.

“I should have expected long lines, this race is a big deal. The world is watching us,” James Crawford, 54, told Reuters. “This will affect whether [President-elect Joe] Biden can get anything done, his ability to run the government.”

The stakes of the Senate runoff elections couldn’t be higher.

GOP Sen. David Perdue will face off once more against Democrat Jon Ossoff, after Perdue narrowly topped Ossoff in November but failed to secure 50 percent of the vote necessary to claim victory in the state.

And in the second race, Democrat challenger Raphael Warnock will take on Republican Sen. Kelly Loeffler to fulfill the unexpired term of former Sen. Johnny Isakson, who retired at the end of 2019 due to health issues. In a crowded race last month that included 20 candidates for the Senate seat, Warnock got the most votes, but won less than a third of the ballots cast. Loeffler, who was appointed to Isakson’s seat this past January, came in second.

Both Senate races are considered tossups.

Long considered a Republican stronghold, Georgia has become younger and more diverse in recent years, particularly in its suburbs. The state narrowly went for Democrat Joe Biden this year, the first time it has gone blue in a presidential race since 1996, in an election that saw just under 5 million ballots cast, up from 4.1 million in 2016.

Trump has baselessly disputed the results of the November presidential election in Georgia, falsely claiming that voting machines didn’t count votes for Trump. He’s also slammed Georgia Secretary of State Brad Raffensperger and Gov. Brian Kemp, both Republicans Trump had endorsed in the past, for certifying the results of the election. Trump allies and lawyers Lin Wood and Sidney Powell have encouraged conservatives to boycott the Senate runoffs next month, claiming the machines are rigged.

Raffensperger told the Wall Street Journal this week that the runoffs were going to be a “high-turnout election.”

“I would encourage all the candidates to make sure that they run hard, because we don’t have a runoff after the runoff,” Raffensperger said. “This is it.” 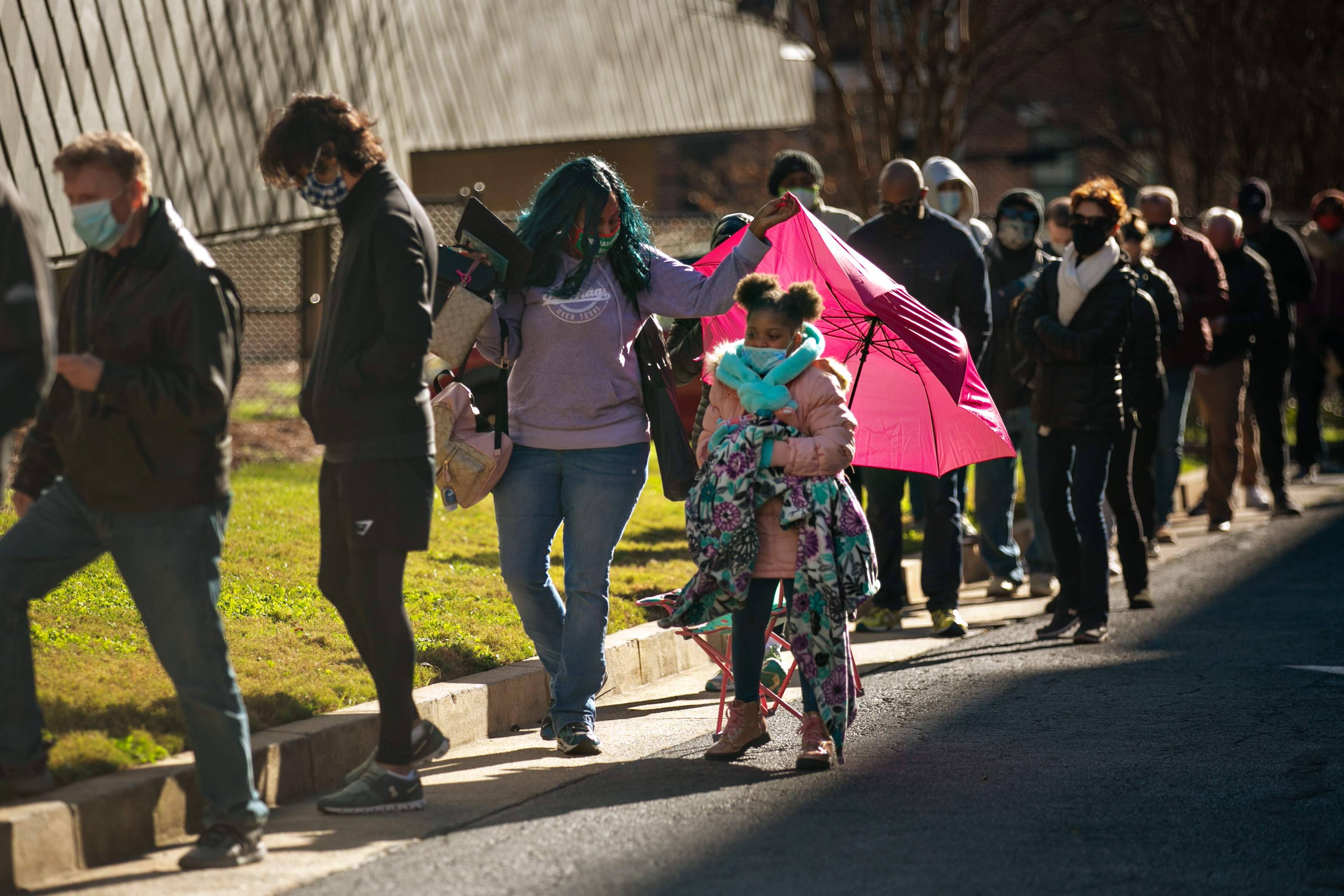 California GOP Admits to Planting Fake Ballot Boxes, And Refuses to Remove Them

Welsh Wine: The Case or Two, some with American roots