The first doses of a COVID-19 vaccine are now being handed out across the country, but for LGBTQ people, it’s going to take more than just medication to recover from the ravages of the coronavirus pandemic, according to a new report.

All of these differences have their roots in discrimination, and are particularly stark for LGBTQ people of color, according to the organization.

“The pandemic has disrupted life for all of us. Yet, some communities have borne the brunt: Black and Latinx people, low-income people, and, as this new data show, LGBTQ people,” Ineke Mushovic, MAP’s executive director, said in a statement alongside the release of the report, which uses data from polls conducted by National Public Radio, the Robert Wood Johnson Foundation, and the Harvard T.H. Chan School of Public Health over the summer.

The MAP analysis draws a line between the dire circumstances facing LGBTQ people in 2020, and the historical disparities that have kept them from succeeding at the same rates as their straight, cisgender peers. A 2018 survey from the Center for American Progress found that 8 percent of lesbian, gay, bisexual, and queer adults said they’d been turned away from a health care provider due to their sexual orientation. Nearly 30 percent of transgender adults said they’d been turned away due to their gender identity.

“Decades of discrimination on the job, in health care, and beyond, combined with uneven legal protections around the country make LGBTQ people more vulnerable to pandemic-related instability and insecurity, with an even more devastating impact on LGBTQ people of color,” Mushovic wrote.

Now, in the middle of the worst public health crisis in a century, the longstanding gap between people who are LGBTQ and those who are not is getting worse. The report found that 13 percent of LGBTQ people have lost health insurance since the start of the pandemic. That’s more than twice the rate of insurance loss among non-LGBTQ people, just 6 percent of whom say they’ve lost their insurance.

These disparities are even worse among different LGBTQ groups, and particularly people of color. More than half of Black LGBTQ people said that they, or someone in their household, hadn’t been able to get health care or had to delay it since the dawn of the outbreak.

In total, 66 percent of LGTBQ households said that they were facing “serious financial problems,” such as having used up the bulk of their savings, being unable to afford medical care, and struggling to pay off bills or loans. These problems are a particularly deep concern among LGBTQ households of color: Around 70 of Latinx LGBTQ respondents and almost 95 percent among Black LGBTQ respondents  said that someone in their household had dealt with a serious financial problem.

Around 23 percent of non-LGBTQ people said that they or someone in their house had a “serious problem coping with social and physical isolation,” per the report, compared to 44 percent of LGBTQ people who said the same.

“It’s clear that the COVID-19 has amplified and exacerbated disparities that existed before the pandemic,” Logan Casey, one of the authors of the report, said in a statement. “LGBTQ people were more likely to struggle with economic stability and have challenges with access to health care prior to COVID, and that’s even more true now.” 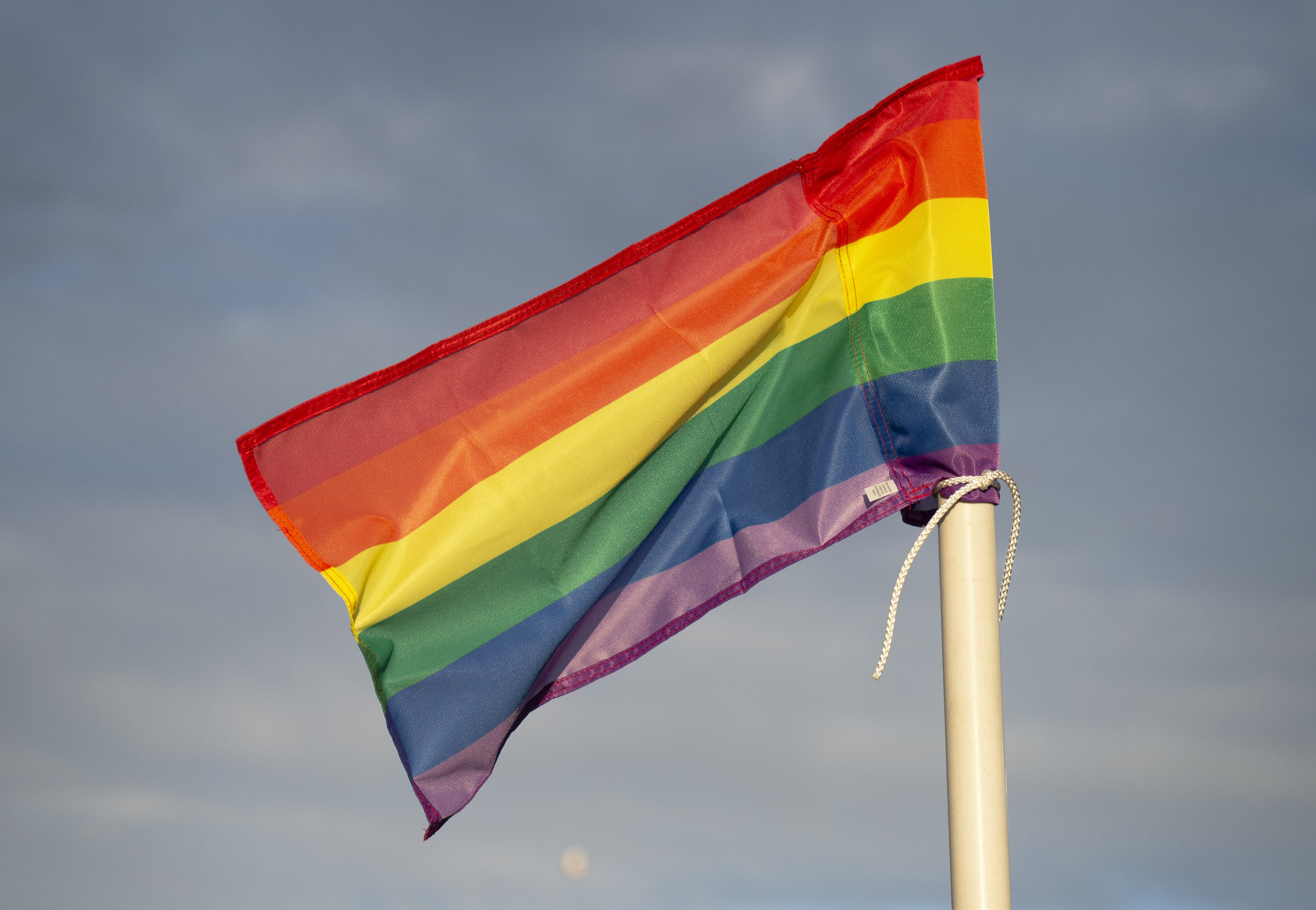 6 Sumptuous Kitchen Updates You Should Consider