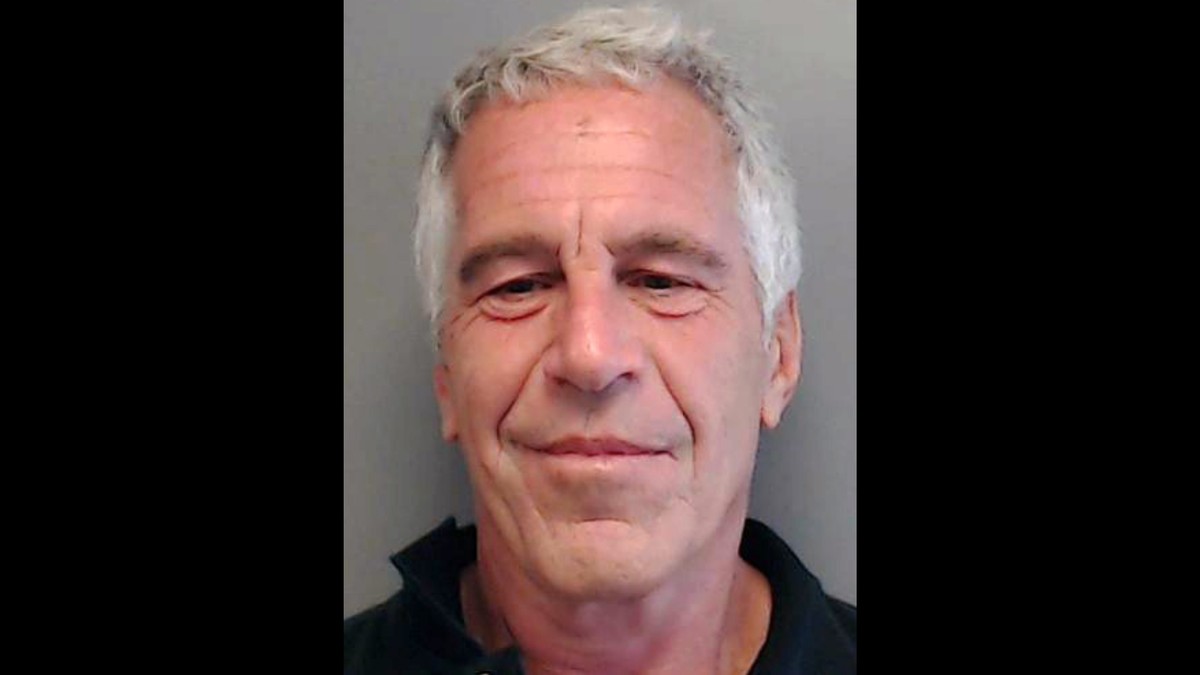 Jean-Luc Brunel, a renowned modeling scout and close associate of Jeffrey Epstein, has been taken into custody by authorities in France.

He was detained by police on suspicion of rape and sexual assault, in particular against minors, sexual harassment, criminal conspiracy, and trafficking, according to Le Parisien.

Brunel, 74, is now being questioned by French police, according to The Guardian.

Brunel, a founder of the Karin Models and MC2 modeling agencies, was arrested Wednesday while boarding a flight to Dakar, Senegal, at the Charles de Gaulle Airport in Paris, according to The Guardian. His modeling businesses allegedly played a role in funneling young women to Epstein, according to reporting by the Miami Herald.

In the past year, Brunel has faced a number of accusations of rape and sex trafficking, according to several reports. France’s Central Office for the Repression of Violence opened an investigation into the modeling scout in August 2019, according to Le Parisien. Epstein helped fund Brunel’s MC2 modeling agency in the early 2000s after the scout was banned from Karin following a 1999 investigation by the BBC exposing scandals in the fashion industry, according to The Guardian.

Since the 1990s, Brunel has been at the forefront of discovering new talent, according to The Guardian. Actresses Milla Jovovich and Sharon Stone, for example, got their start in the fashion industry through Brunel.

Brunel sued Epstein in 2015, saying that the financier’s legal troubles had damaged the reputation of Brunel’s business, according to Reuters. That same year, Virginia Giuffre, one of Epstein’s alleged victims, accused Brunel of providing underaged girls to Epstein, according to the Guardian.

A lawsuit filed the year before had named Brunel as someone who used his position in the fashion industry to have sex with young girls, according to Reuters.

Epstein associate Ghislaine Maxwell was charged by federal prosecutors in New York earlier this year with conspiring with Epstein to sexually abuse minors. She is currently being held in a Manhattan jail.

“Maxwell enticed minor girls, got them to trust her, and then delivered them into the trap that she and Jeffrey Epstein had set,” Audrey Strauss, acting U.S. Attorney, wrote in a statement. “She pretended to be a woman they could trust. All the while, she was setting them up to be abused sexually by Epstein and, in some cases, Maxwell herself.”

Epstein died last year in a New York City jail while awaiting trial on charges of sex trafficking. His death was ruled a suicide. 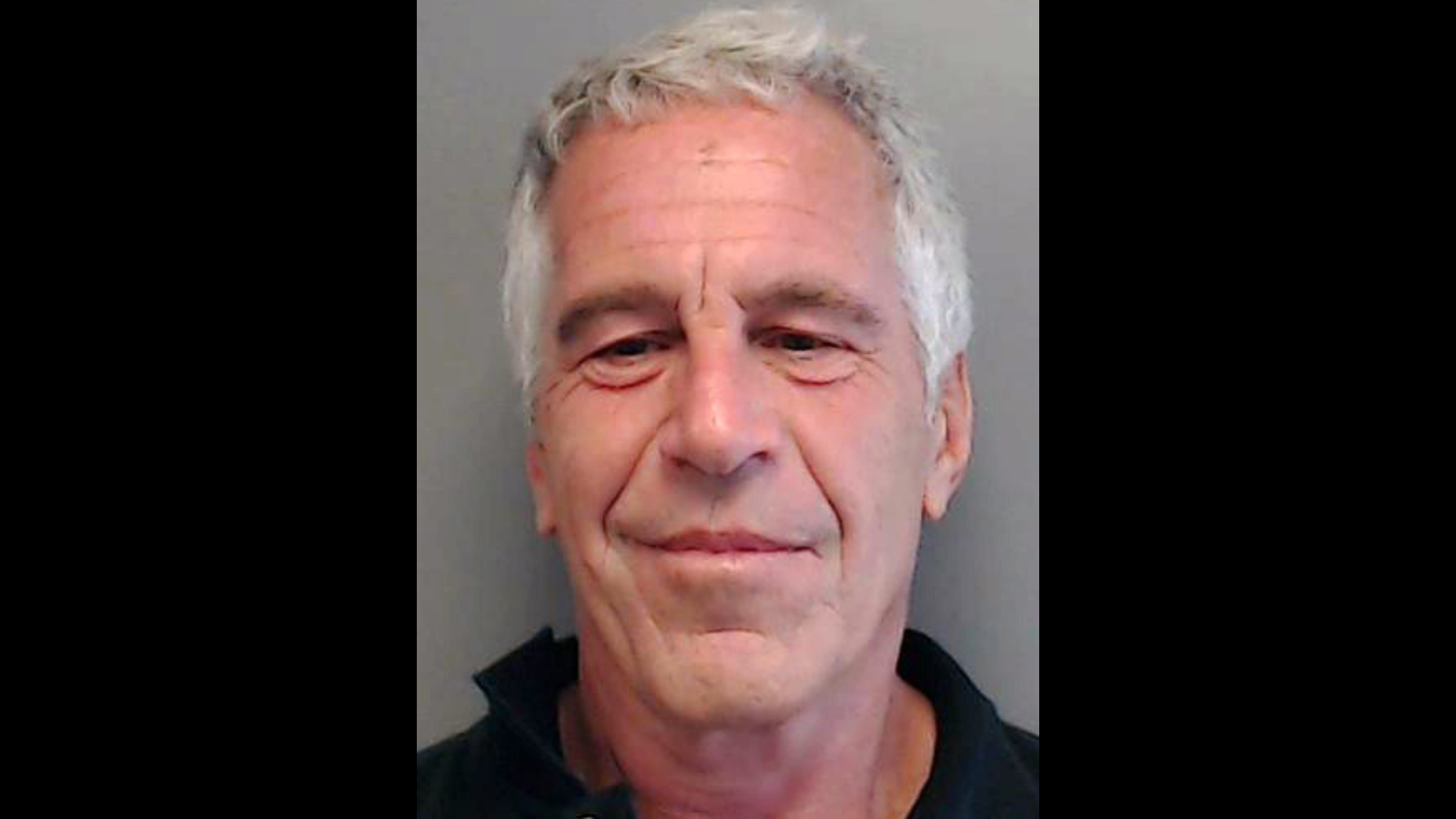 How To Prepare For A Yacht Party