One of the most prominent anti-abortion activists in the U.S. has declared that all Christians are morally obligated to reject the new COVID-19 vaccines because of possible links to abortions.

Abby Johnson, who spoke at the Republican National Convention this year, released a video on Instagram Wednesday where she broadly denounced COVID-19 vaccines, which include those developed by Pfizer and BioNTech, Moderna, and the University of Oxford and AstraZeneca, because she believes they are closely connected to abortion.

“If abortion was used at any part of the manufacturing or production of this vaccine, the Catholic Church especially, and all Christians, should be saying, ‘No, we don’t want any part of it,’” said Johnson, who is a Catholic. She added later, “I am gonna choose to protest against these vaccines.”

Johnson’s video is the latest volley in a burgeoning conflict among abortion opponents, who are increasingly split on the question of whether to take COVID-19 vaccines that may have been developed with the use of fetal cells. Earlier this year, several of the nation’s biggest anti-abortion crusaders asked the Trump administration to prioritize creating a COVID-19 vaccine that is not in any way linked to fetal cells that were originally obtained through abortions.

Fetal cells are widely used in drug development. Using cells collected from abortions that were performed decades ago, laboratories can replicate these cells over and over again. The use of those cells have led to the production of the modern vaccines that combat major diseases like the chickenpox and hepatitis A.

Developers of the AstraZeneca vaccine relied on that kind of fetal cell line. Fetal cells were also originally used in early testing to demonstrate how vaccines like those developed by Pfizer and BioNTech, as well as by Moderna, work.

Mass-manufacturing these vaccines will not require that any more abortions be performed.

But now that the first doses of the Pfizer vaccine are being injected into the arms of healthcare workers across the country and the Moderna vaccine seems set for FDA clearance, the debate over whether abortion opponents will take them has become even more urgent. The U.S. Conference of Catholic Bishops (USCCB) has previously said that although vaccines created “using fetal tissue from induced abortions” do offer a “moral dilemma” for Catholics, they can take them if there’s no other way to get inoculated.

So far, the bishops have officially stuck by that guidance. On Monday, the organization released a statement, signed by two of its preeminent members, that urged Catholics to get inoculated against COVID-19 as part of their “moral responsibility for the common good.”

Although “morally compromised cell lines” were used to test the Pfizer and Moderna vaccines, the bishops said that “in this case the connection is very remote from the initial evil of the abortion.”

The AstraZeneca vaccine, which remains in development, is “more morally compromised,” according to the bishops. Although the bishops said Catholics should avoid that particular vaccine if others are available, the group didn’t disavow the vaccine entirely.

“We should be on guard so that the new COVID-19 vaccines do not desensitize us or weaken our determination to oppose the evil of abortion itself and the subsequent use of fetal cells in research,” the bishops wrote. But, they added, “Given the urgency of this crisis, the lack of available alternative vaccines, and the fact that the connection between an abortion that occurred decades ago and receiving a vaccine produced today is remote, inoculation with the new COVID-19 vaccines in these circumstances can be morally justified.”

That decision left Johnson incensed. She has been celebrated in anti-abortion circles after she left her job at a Texas Planned Parenthood clinic in 2009 after, she says, seeing an abortion performed on a woman who was 13 weeks pregnant. She’s only become more famous since 2019, when her story became the inspiration for the wildly popular anti-abortion movie “Unplanned.”

In her Wednesday video, which appears to be a direct response to the bishops’ statement, Johnson accused them of talking “out of both sides of their mouth.”

“Not only is the USCCB now telling us that it is fine for Catholics and Christians around the world to be taking these vaccines that have fetal tissue—that have either been tested or produced by fetal tissue—not only are they telling that us that on one hand but then they’re telling us that we should be protesting against these vaccines,” Johnson said. “Well, you can’t have it both ways. So I am gonna choose to protest.”

Johnson, for her part, said at the beginning of her video that she had no plans to take a COVID-19 vaccine—but her reluctance has nothing to do with abortion.

“I don’t trust any vaccine that was fast-tracked through the FDA,” she said, though she described herself as “not anti-vaccine.”

Johnson claimed that there are “ethical alternatives out there for these vaccines,” although she also suggested that these “alternatives” have also not been fully developed. And she blamed Catholic leadership for that.

“The only reason that it hasn’t so far is because the leadership of the Catholic Church is too cowardly to stand up and say, ‘No more,’” she said. “I am so sick of the USCCB cowering to Big Pharma, cowering to the liberal left, and allowing us—and allowing our children—to be guinea pigs, and to allow our children to be injected with these vaccines that have dead children in them.”

An anti-abortion organization called the Charlotte Lozier Institute has tracked the development of several potential vaccines; according to its tally, there are a few options—mostly from outside the U.S.—that do not use what the group calls an “abortion-derived cell line” in their design, development, production, or testing.

The Pfizer vaccine is currently the only one to have been approved by the FDA.

Johnson isn’t the only abortion foe who remains opposed to the vaccines. Earlier this week, an anti-abortion organization called Georgia Right to Life attacked the Pfizer and Moderna vaccines, claiming they were linked to abortions. The group “strongly urges the rejection of such vaccines.”

Last week, a group of Catholic clergymen also published an editorial on a website named Life Site, which follows abortion-related news from an anti-abortion perspective.

“What else can a vaccine derived from fetal cell lines be other than a violation of the God-given Order of Creation?” wrote the clergymen, who include Joseph E. Strickland, the bishop of Tyler, Texas. “For it is based on a serious violation of this Order, through the murder of an unborn child.” 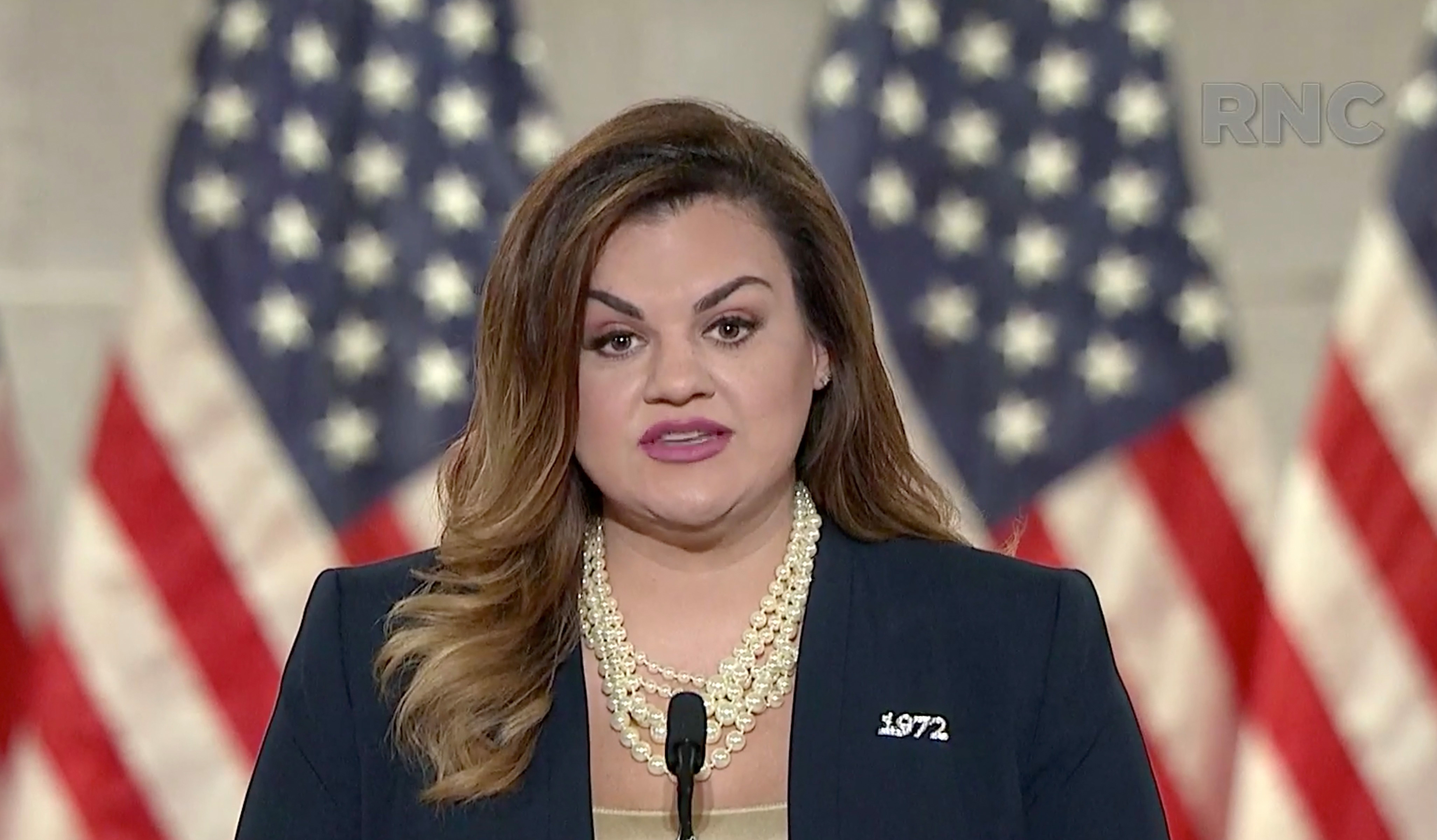 Luxurious Gifts for Your Significant Other that Will Show Your Love

When Will We Know the Election Results? Here’s a State-by-State Guide.