If the federal government doesn’t extend a ban on evictions during the pandemic, as many as 5 million households could be at risk of losing their homes by next month. But five families across the country have decided they’re not going without a fight.

“I feel, as a mother, it is my role to protect my family and my home,” said Helia Juarez, who spoke to VICE News in Spanish via a translator.

The 40-year-old lives with her partner and her 10-year-old child in Langley Park, Maryland, a community of immigrants located about eight miles from the White House. She’s about $5,000 behind on her rent payments after losing her job as a salesperson in March when her employer of 14 years shut down due to the coronavirus pandemic.

On Thursday, Juarez and four other families—who have already been threatened with eviction—will announce plans to resist removal and demand that the incoming Biden administration extend and expand the federal protection against eviction that’s set to lapse on December 31. The CDC announced the order in September to help families that lost substantial income during the COVID-19 pandemic—and stem the spread of the virus among people who would otherwise face homelessness.

The families will be supported by local “eviction defense networks,” a term for the organizers and neighbors that educate renters about their rights, while also protesting active evictions. Their activism follows a wave of tenant-led movements this year, a trend that’s grown especially fervent since the onset of the pandemic. Homeless families in Pennsylvania and California, for example, have taken over vacant properties to demand shelter from the virus.

“Where in the hell are we going to go? It’s in the middle of a pandemic.”

In addition to a more expansive federal eviction ban, the families will also plead for rent and mortgage-debt forgiveness.

“We need the immediate response, and we need sincere long-term solutions that are defined and driven by tenants,” said Dianne Enriquez, director of campaigns for community dignity at the Center for Popular Democracy, a national network of grassroots community organizations backing the families. “And we need to stop bailing out corporate landlords in the ways that we have, because it’s time to pay attention to the community.”

Amy Cooper, a 32-year-old mom and resident of Burlington, North Carolina, is also planning to refuse to leave her home. If she’s evicted after her Jan. 20 court hearing, she’ll have to cram her husband and four of her children—ranging in age from 8 months to 8 years—into the home of a willing friend or family member.

Cooper’s eviction threat is not due to her owing lots of back rent, she said, but rather because her relationship with her landlord soured after she and her husband were late on multiple payments over the summer.

Her husband’s hours were cut back at work due to COVID-19, and Cooper’s “side hustles” mostly dried up—except for her deep canvassing work this election season—leaving the couple scrambling to make their bills. By the time they were able to scrounge up enough cash to fulfill one late rent payment and its resulting fees, another bill would come due, starting the process all over again.

When Cooper’s lease was up in October, her landlord declined to renew it and said they were selling the house.

“I said, ‘We ain’t got nowhere to go,’” Cooper said. “Where in the hell are we going to go? It’s in the middle of a pandemic. If you look on Zillow, there’s, like, four listings as opposed to the 64 that’s usually on there. Nobody’s leaving. Everybody’s sheltering in place like they’re supposed to.”

The impetus behind the eviction resistance announced Thursday, Enriquez said, also comes from the Black and Latino communities that have disproportionately weathered housing crises: the wave of foreclosures during the Great Recession more than a decade ago, soaring rents in recent years, and a continuing shortage of affordable rental units.

Juarez, who’s spent half her life in Maryland after leaving Guatemala to come to the United States, is concerned not just for her family but also for her community.

Cooper knows just how hard it is to find a place willing to rent to a family like hers. She and her husband have criminal records. They’ve been evicted before, and their credit is “in the toilet,” Cooper said.

So Cooper is willing to take the risk of resisting her family’s removal to stand up for other households in a similar situation. Being a mother to young children was a motivation too, she said.

“I’ll be able to tell my kids, ‘Look, Mom did this for y’all. Mom did this for the other kids across the United States that don’t have a way to do this,’” Cooper said. “It’s a real risk, and we’re aware of it.” 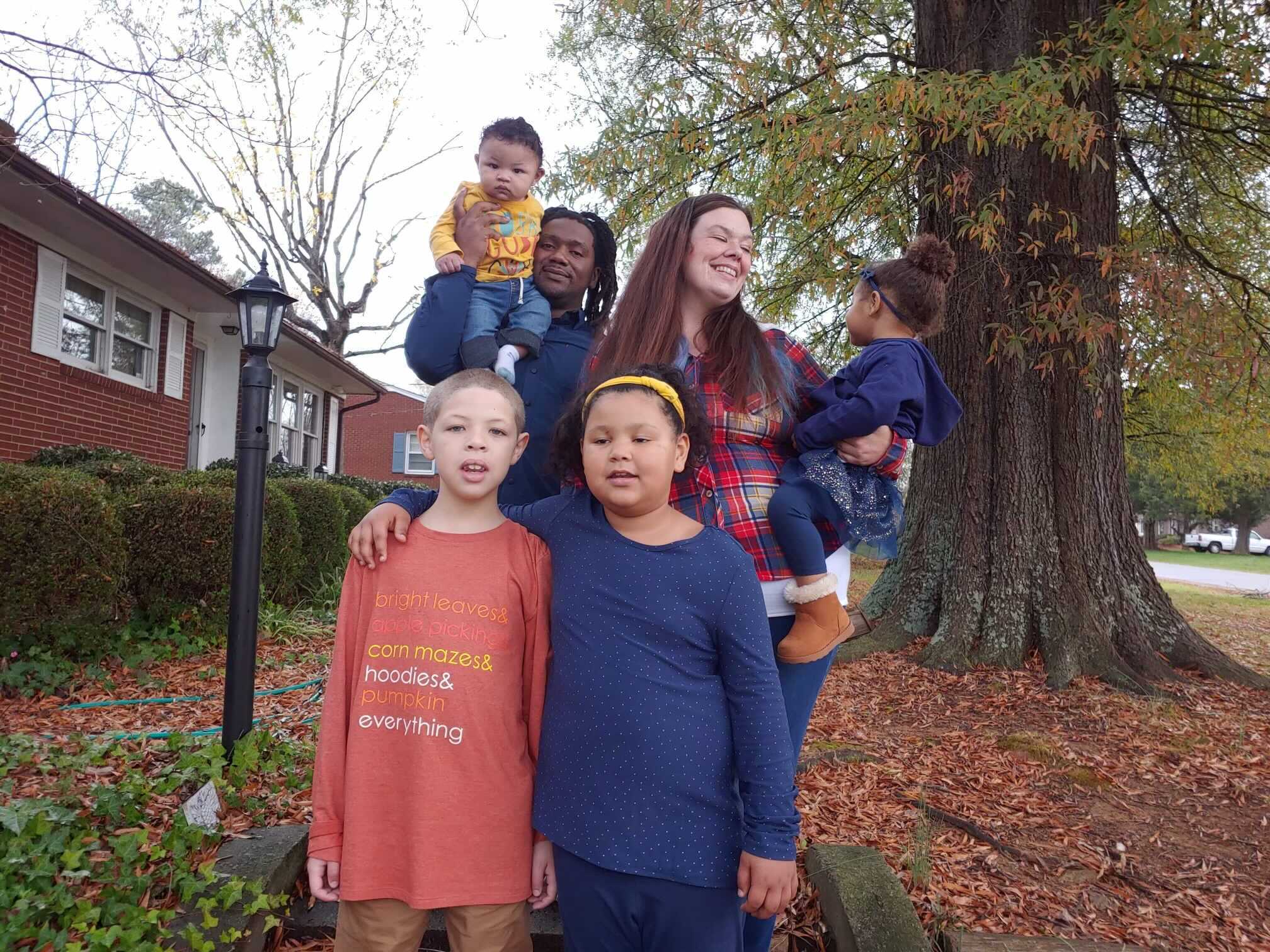 Here Is How You Can Get More Patients For Your Clinic