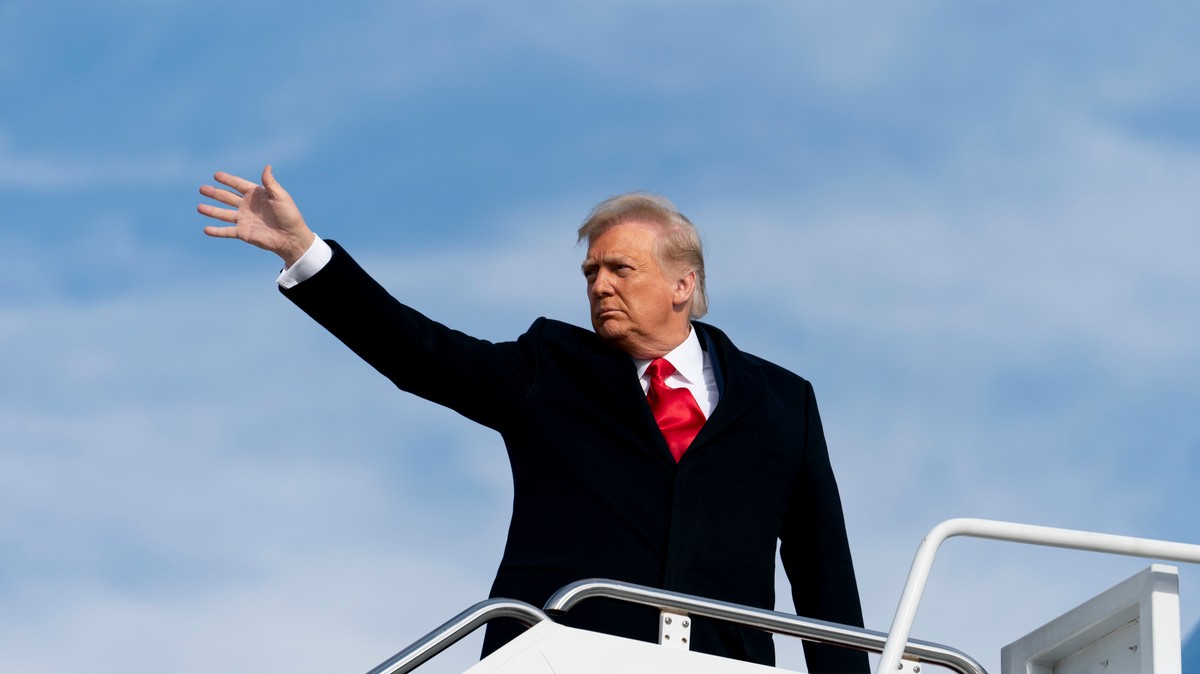 And it is widely believed that President Trump will hand a big, beautiful presidential pardon to the person he naturally thinks is most-deserving: himself.

Trump’s presidential shield of protection from federal indictment is now officially scheduled to expire at the moment he steps down on Jan. 20, 2021. And there’s no telling how prosecutors will approach the pile of potentially incendiary evidence he’s leaving behind.

But scoring a pardon for an outgoing president with lingering legal jeopardy isn’t quite as simple as former President Richard Nixon made it look back in 1974. He became the first president to step down early, and relied on his successor, Gerald Ford, for a wide-reaching pardon.

Trump’s essentially got three options for grabbing that golden ticket, and each of them has problems. Here’s the run-down on Trump’s options for pardoning himself.

The Full Trump: Trump could simply pardon himself. Nothing appears to immediately get in his way, but legal experts say it’s likely that move wouldn’t stand up in court if a prosecutor ever tried to challenge it.

The Full Nixon: Trump could attempt to resign early, let Vice President Mike Pence ascend to the presidency, and then count on Pence to hook it up.

This move would be legally stronger than a self pardon, but it would also involve Trump leaving the presidency early—and there’s no telling whether his ego would let him do it. Trump is already engaged in arguing, wrongly, that he really won the 2020 election and that shadowy forces somehow stole it from him. If he resigns early, he’d have to go around explaining why he didn’t finish the one term he had.

The Switcheroo: This one’s tricky. Trump could theoretically take advantage of a clause in the Constitution’s 25th Amendment that would allow him to declare himself temporarily incapacitated and briefly step down from the presidency. Then Pence could pardon him, and  allow Trump back into the office to finish his term.

Pence would have to agree to the scheme, though. And Pence has spent the last four years beaming approvingly at Trump while attempting to stay out of his biggest scandals. So this pardoning choice, which Nixon’s Department of Justice once wrote in a memo would probably stand up in court, would require a full buy-in from Pence to work.

None of these options would block state charges against Trump, one of which might potentially be brought by the Manhattan District Attorney Cy Vance. He and his team are currently investigating Trump’s family business, and have fought all the way to the Supreme Court for the right to review Trump’s tax returns.

The high court ruled in Vance’s favor, but Trump’s lawyers filed a new round of objections that are still in the process of working their way through the court system. 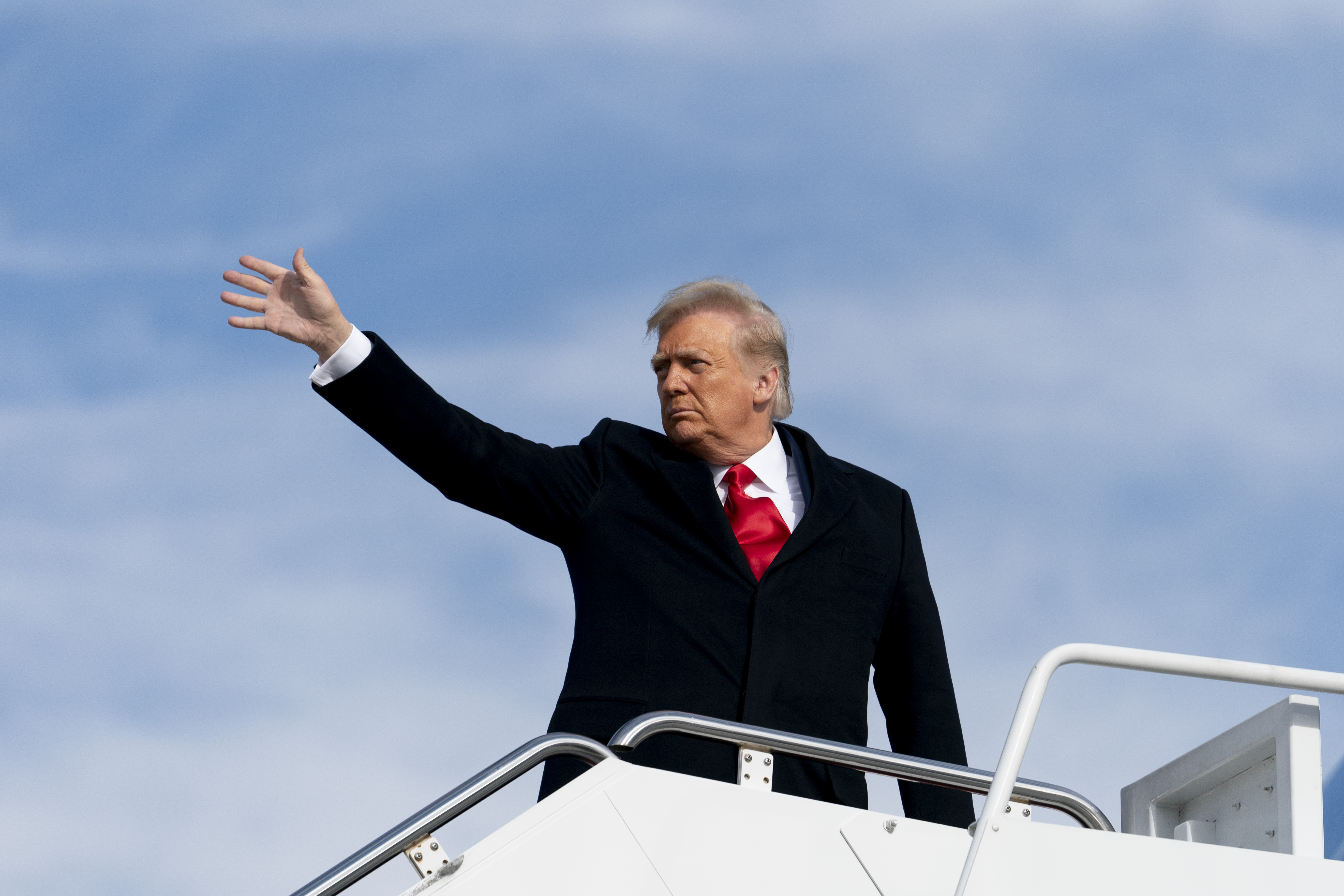 The Top 10 Instagram-Worthy Properties in the World