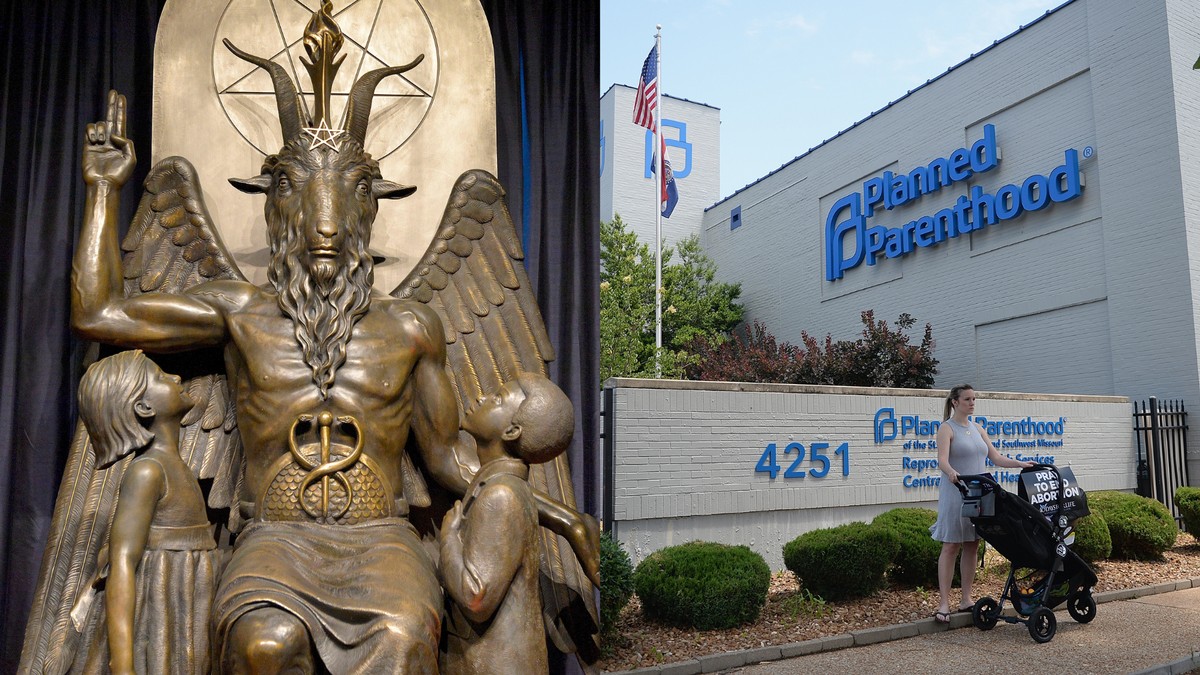 The end of 2020 is in sight, which apparently means it’s time for Texas Republicans to accuse Planned Parenthood of working hand in hand with supporters of the devil.

In a statement on Thursday, the Republican Party of Texas vowed to continue to fight to restrict abortion, or, as the group put it, to “relentlessly work to end the murder of unborn children in our state during this coming legislative session.”

“We will not allow organizations like Planned Parenthood, who openly work with Satanists, to continue to slaughter the most vulnerable members of society,” the Texas GOP wrote.

The party’s statement contains a link to a 2017 article from Breitbart that alleges Planned Parenthood “teams up with Satanists to promote abortion” in Missouri—based, it seems, solely on the fact that both Planned Parenthood and an organization named the Satanic Temple support abortion rights.

“Satanism has a millennial history of association with child sacrifice, which makes the Temple’s financial and moral support of abortion a natural activity for the sect,” the Breitbart article reads.

But despite its splashy name, the Satanic Temple doesn’t actually believe in the existence of Satan—or any supernatural phenomena at all (or, it should go without saying, child sacrifice). Instead, the group tries to promote critical thinking, the separation of church and state, and what it calls “reasonable agnosticism.” For members of the Satanic Temple, Satan represents a metaphorical resistance against tyrannical rulers.

“One’s body is inviolable, subject to one’s own will alone,” reads one of the group’s seven tenets. Another declares “Beliefs should conform to one’s best scientific understanding of the world. One should take care never to distort scientific facts to fit one’s beliefs.”

The Satanic Temple has launched multiple efforts to protect abortion access, including putting up a billboard outside Houston that reads, “Abortions save lives!” The group also sued Missouri over the state’s position that life begins at conception because it violated one of its member’s religious beliefs. Judges from the U.S. Court of Appeals for the Eighth Circuit shut down that lawsuit this year. The Supreme Court has declined to hear the case.

Missouri has just one abortion clinic, Planned Parenthood of St. Louis. In 2019, Missouri fought to revoke its license to perform abortions over allegations that its health department officials had found evidence of failed abortions and other “deficiencies,” according to case records. This year, a state government administrator decided that Missouri’s evidence for yanking the clinic’s license was too thin.

Back in Texas, Planned Parenthood is currently trying to convince Texas officials to let the organization remain in the state’s Medicaid program during the coronavirus pandemic. The state prohibits public dollars from paying for abortions except in cases of rape, incest, or life endangerment; similarly, private insurance policies are blocked from paying for abortions except if a woman’s life or health is “severely compromised,” according to the Guttmacher Insitute, which tracks abortion restrictions.

Still, Texas has spent four years trying to push Planned Parenthood out of its Medicaid program. Over that time period, the 30 Planned Parenthood clinics in Texas have served about 24,000 Medicaid patients, offering services like STI and cancer screenings and birth control, according to the clinics.

Now, thanks to the economic devastation of the pandemic, even more Texans are likely to be eligible for Medicaid.

The Republican Party of Texas didn’t immediately reply to a request for comment on its statement. 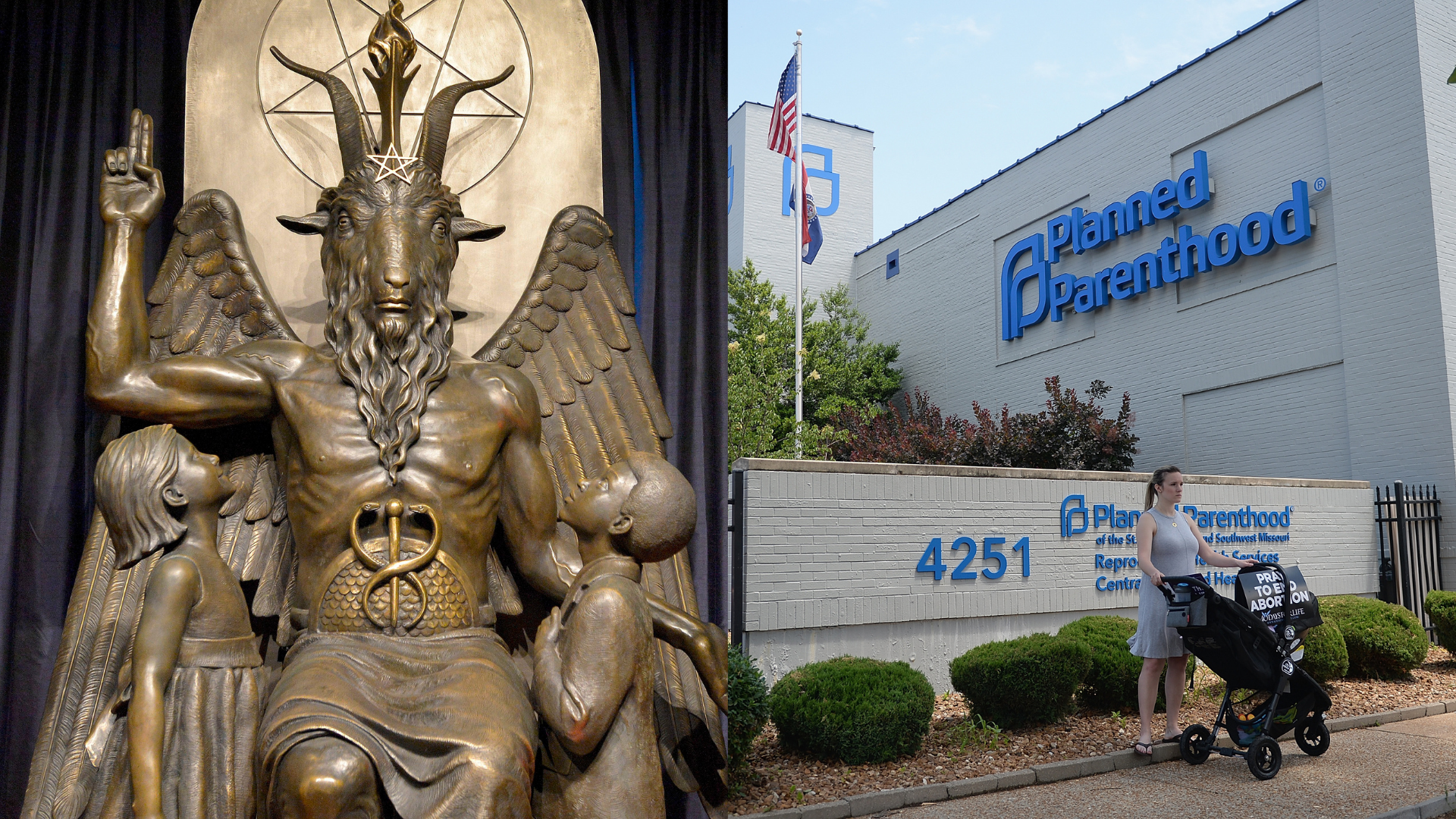