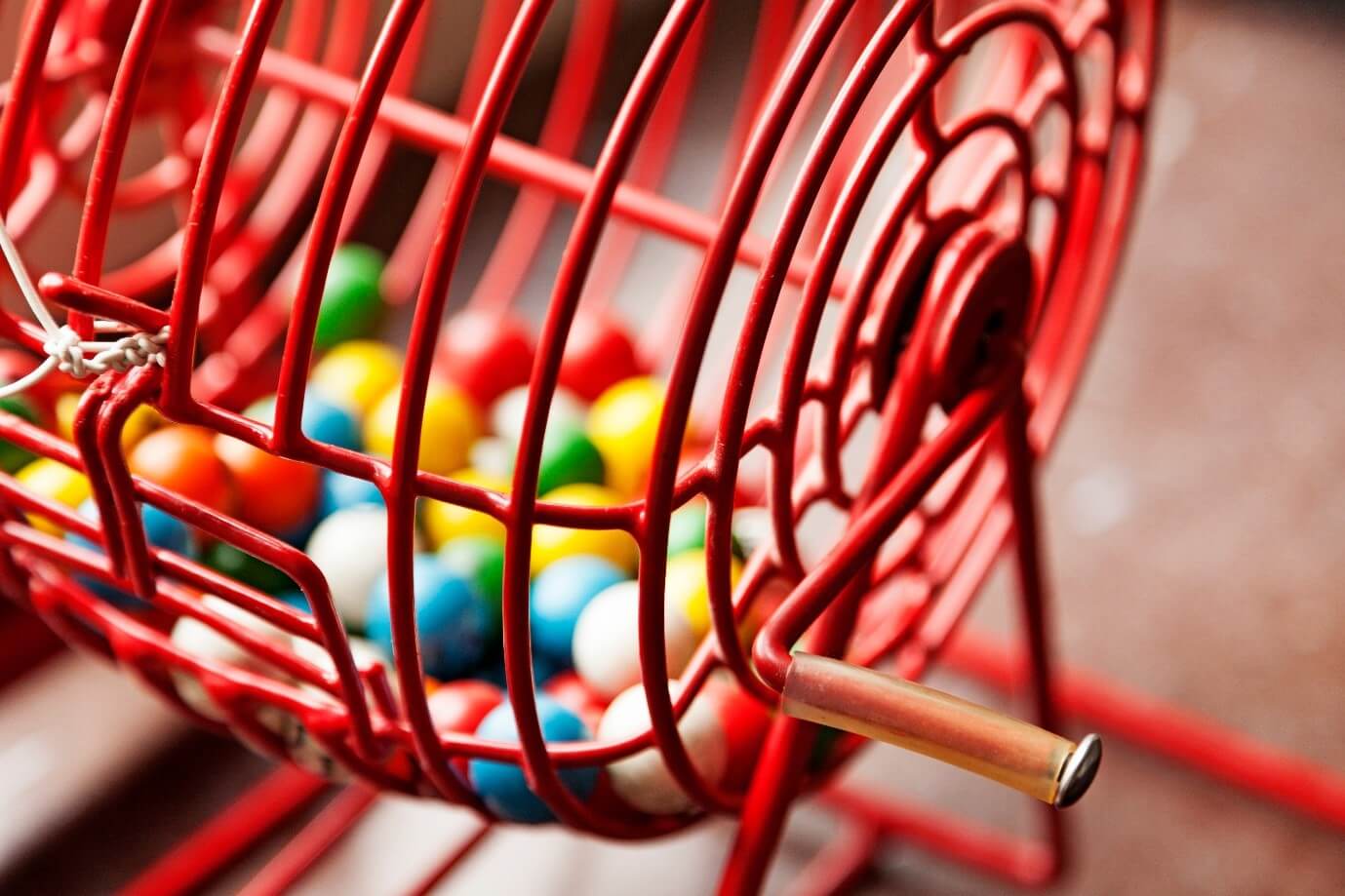 Bingo is considered a fun and fairly simple game – it’s easy to grasp, and almost everyone can play, even from the comfort of their own homes. Because of the game’s simplicity and popularity, there have been many re-imaginings of the game, including variations on how the great game is played. But, have you ever wondered how many types of online bingo are out there?

Continue reading to see our selection of the best Bingo games out there and how you can join in with the fun!

Sometimes referred to as 30 ball Bingo, this game uses the least number of balls possible, hence the name “Speed Bingo.” The game itself isn’t very common when compared to some of the other variations you may have played, but you can still find this version on offer at a few online casino sites, as well as select brick-and-mortar locations.

You’ll have nine numbers on the 3×3 grid gaming card, with 30 balls, or numbers, in play at one time. The game has a much quicker pace than the traditional version and is perfect for people with less time on their hands or seeking a different type of thrill than their weekly bingo session.

Across the United States of America, one of the most popular versions of Bingo is “75 ball Bingo”. 75 Bingo is played on a 5×5 grid card, and on the card itself, the center square is left blank, and the remaining 24 numbers are placed in the squares that are left.

This version of Bingo was specifically designed for online players. To win this game, you must mark an entire row in the pattern shown on the 4×4 grid card. Similar to 75 balls Bingo, each column on the card has within it a number range. 80 ball Bingo uses 16 numbers in its entirety. Once you have completed the pattern on the card, you are the winner. Patterns can vary greatly with this game; some styles may include four corners, single numbers, horizontal lines, and vertical lines. Bingo’s game is a fairly basic concept; however, with this version, make sure you keep an eye on the pattern required so you aren’t caught out.

Ready for the big one? 90 ball Bingo is not only the largest version of the game; it is also one of the most popular forms of Bingo that are played all around the world. There are 15 numbers on each card; the numbers are displayed randomly across nine columns, with five numbers in each of the three rows.

To win the game, it’s a race to see which player can complete a horizontal row of numbers called out; first, this is followed by a second winner who is the first to complete two full rows of numbers. The winner of the game’s grand prize is the player who completes every single number on their card for a full house!

Marko Stout is Poised to Take over the Art World