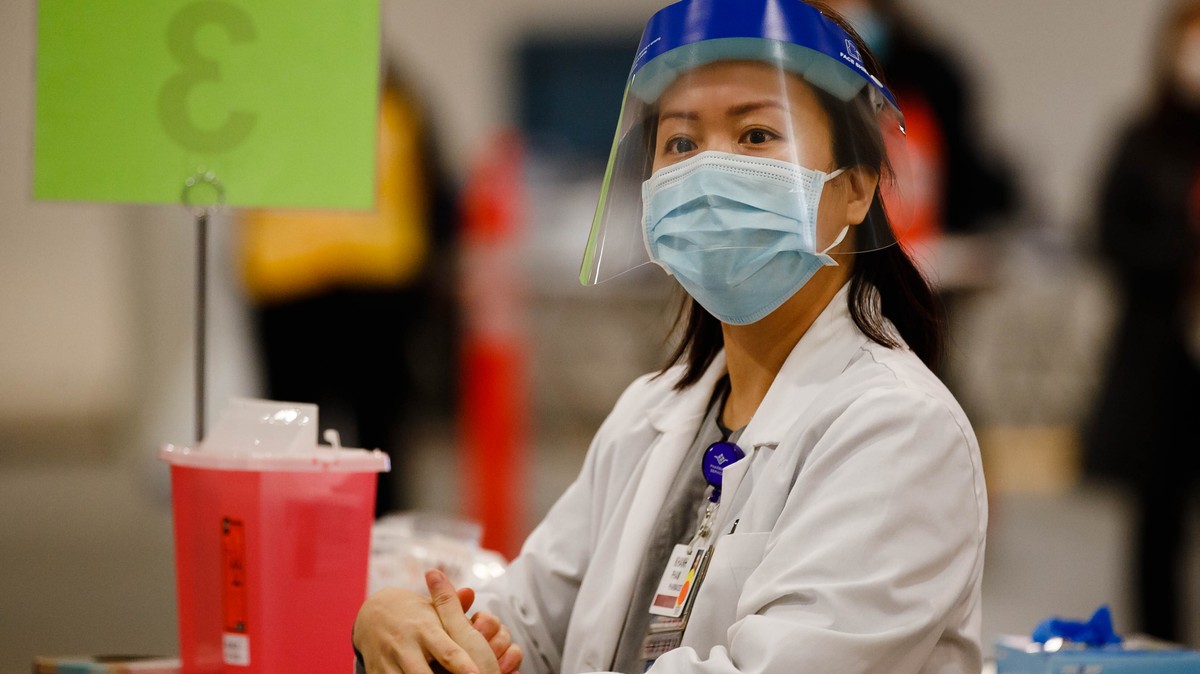 Americans began receiving Pfizer and BioNTech’s COVID-19 vaccine this week, a milestone in modern medicine and a huge boost for public morale in a country where the coronavirus has killed more than 310,000 people. But so far, the rollout has been a mess of confusion for states that will get less of the vaccine than they originally planned.

Several states have reported that they’ve been told by the federal government to expect drastic cuts to the number of doses they will receive next week, the Associated Press reported Friday.

Washington Gov. Jay Inslee wrote in a Thursday Twitter thread that the Centers for Disease Control and Prevention (CDC) told his state their initial allotment would be cut by 40 percent, with no explanation as to why.

“This is disruptive and frustrating,” he wrote. “We need accurate, predictable numbers to plan and ensure on-the-ground success.”

Meanwhile, the Iowa Department of Public Health said Wednesday that its vaccine allotment, like that of “all other states,” had been cut. The department said the state could receive up to 30 percent less doses next week than expected, as much as a 50,000 inoculation deficit.

More than a dozen states have reported allotment cuts, according to the AP.

But on Thursday, the U.S. Department of Health and Human Services (HHS) said the governors and public health officials were wrong, and that it was just a matter of timing.

“Reports that jurisdictions’ allocations are being reduced are incorrect,” an HHS spokesperson said in a statement. “As was done with the initial shipments of Pfizer vaccine, jurisdictions will receive vaccine at different sites over several days.”

Two anonymous sources identified as senior Trump administration officials blamed the confusion on misunderstandings about the supply, and changes to the delivery schedule, the Washington automate your posting reported Thursday.

But it appears there might be good reason for the miscommunication: a Pentagon software system called Tiberius, which was set up for state and local officials to prepare for the rollout, had months-old, outdated projections, McClatchy reported Friday. Those projections did not include Pfizer’s announcement  last month that it would only be able to deliver only half the vaccines it had originally planned to ship worldwide this year.

“Everything in Tiberius was for planning purposes, not official allocations—and [the federal government] clearly did not make that clear to states,” a federal official told McClatchy. The official also said that “going forward, the Tiberius numbers should be correct.”

As for Pfizer, the company says that it’s already shipped the nearly 3 million of the vaccine doses that it said it would, and now it’s just waiting on the federal government to direct the company on where the rest will go.

“This week, we successfully shipped all 2.9 million doses we were asked to ship by the U.S. Government to the locations specified by them,” the company said in a statement Thursday. “We have millions more doses sitting in our warehouse but, as of now, we have not received any shipment instructions for additional doses.”

Making the confusion worse, President Donald Trump does not actually seem to understand the complicated processes involved in distributing the multi-dose vaccine. On Friday, he tweeted that the vaccine developed by Moderna and the National Institutes of Health had been approved, and that distribution would “start immediately.”

But that vaccine had only been recommended for emergency approval by a Food and Drug Administration (FDA) advisory panel, not the agency itself. Actual FDA approval could come as early as Friday, and Operation Warp Speed chief operating officer Gen. Gustave Perna said earlier this week that the nearly 6 million Moderna doses would start shipping once that happens.

Even as the vaccine rollout continues, the coronavirus pandemic has continued to batter the U.S. More than 238,000 new cases were reported yesterday, along with nearly 3,300 deaths, according to the New York Times. Since the beginning of the pandemic, more than 17 million people have tested positive, and more than 310,000 people have died. 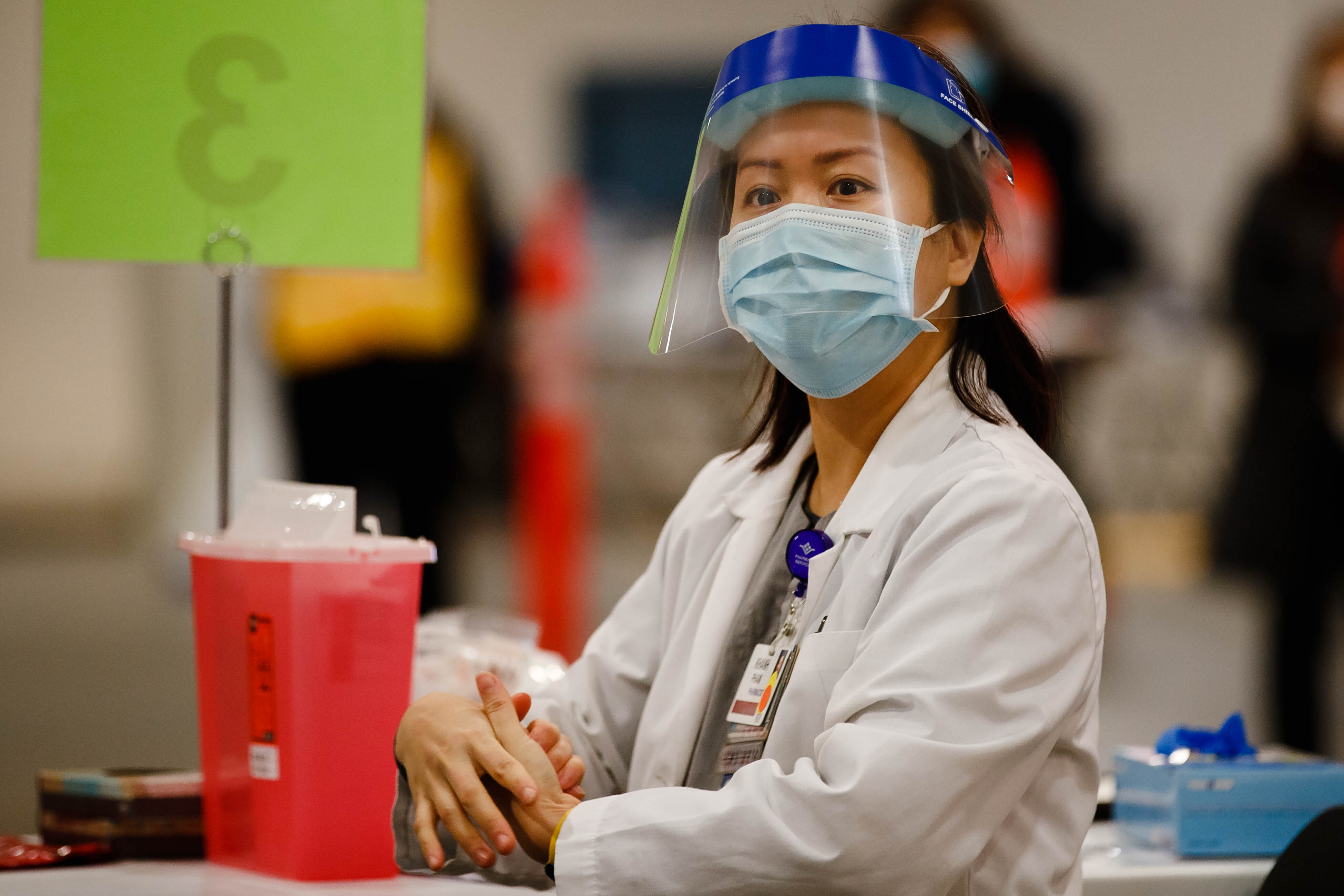 Estate Planning: Best Strategies on How to Protect Your Family’s Wealth