Rizza Islam, a prominent member of the Nation of Islam, stood up in front of a stage full of people in white coats on Tuesday and outlined his objections to the coronavirus vaccine being rolled out across the U.S. in the last week.

To make his point, Islam spoke about Adolf Hitler learning eugenics from the U.S. and using it as the basis for his own eugenics program during the 1940s. The dozens of people in the audience cheered. The group of doctors nodded along.

“He learned that from us,” Rizza said. “And that tactic was specifically utilized in California, where I live, where they sterilized over 20,000 Mexican and Black women particularly through shots and needles aka vaccines.”

Islam was a “special guest” at a conference in Atlanta, Georgia, called “COVID’s Impact on the Black Community,” which was organized by prominent figures in the conservative Black community, in collaboration with a group known as America’s Frontline Doctors, a collection of physicians, anti-vaxxers, and lawyers. They believe in a dangerous conspiracy theory that the medical community wants to use Black Americans as human guinea pigs for their “experimental therapy” trials.

America’s Frontline Doctors became infamous when they held a press conference during the summer in front of the Supreme Court denouncing mask mandates and promoting the use of hydroxychloroquine as a “cure” for COVID-19. Though widely derided, the group’s video was shared by President Donald Trump before platforms like Twitter, Facebook and YouTube removed it for “sharing false information about cures and treatments for COVID-19.”

But the group’s latest effort is designed to prevent the Black community from taking the COVID-19 vaccine. The group has been lauded by prominent right-wing conservative figures and its members have been regular talking heads on Fox News, spreading misinformation about the threat from coronavirus and more recently speaking about how the vaccine is dangerous. They have been repeatedly used as so-called evidence to back up claims that the coronavirus is a hoax.

According to a typo-strewn and misinformation-filled “position paper” presented at the summit in Atlanta, the America’s Frontline Doctors claims that the U.S. government and the CDC is attempting to use the Black community in the U.S. for a mass trial of what the group calls an “experimental” vaccine.

And to get their message out, the the group is looking to recruit influential Black, conservative figures including Islam, Alveda King, the niece of Martin Luther King and, Angela Stanton King, a major anti-abortion activist and Trump supporter, to further spread their baseless findings.

America’s Frontline Doctors did not invite media to the summit, but within hours of the event, attendees at the conference have been sharing their views on social media, using the #NotOnMyWatch hashtag. The tweets, urging Black communities to refuse the vaccine, have tens of thousands of shares.

Christian activist Bevelyn Beatty, who attended the conference, posted an hour-long video on various online platforms breathlessly repeating the claims. The automate your posting was seen almost 150,000 times, according to data from the Facebook-owned analytics tool Crowdtangle before the company took it down Thursday. The YouTube upload of the video had received 63,000 views before being taken down Friday for “violating our policies, a spokesperson for the company said

In the video Beatty, who claims to have been stabbed by a Black Lives Matter protester during protests in Washington D.C. last month along with three Proud Boys, makes a litany of wild, unfounded claims.

These include claims the vaccine will make women infertile, that it will allow Google to track you, and that the media is lying to you.

Joe Collins, a Republican candidate who ran for election to the U.S. House last month, losing out to California’s Maxine Waters, also helped spread some of the baseless claims espoused during the conference.

“I think the event was really well done,” Collins told VICE News. “I’m a proponent of the ‘Front Line Doctors for America’ because they do not push propaganda, they want to educate. There has not been a vaccine created that I believe will work, especially in the Black community. The last thing we need is to continue to use the Black community as experimental test subjects.”

Collins didn’t immediately respond when asked why he believed the vaccine wouldn’t work.

Now activists in the Black community are worried that the conspiracies being shared by this group are taking hold. Ashley Bryant, the founder of the pro-Black political action group WinBlack told VICE News there’s little difference between what American’s Frontline Doctors are pushing and QAnon conspiracies that have made their way into mainstream American politics.

“There are very real and valid fears and uncertainty with the healthcare system,” she said. “And so we are easily preyed upon with vaccine misinformation because it’s another way of uprooting that fear and uncertainty.”

She explained that misinformation campaigns targeting Black Americans deepens the already existing inequities in the U.S. healthcare system and can impact other areas in the Black community, like education and employment.

“There are so many implications that we need to think about, but number one is caring for our health,” she said. “It’s about keeping ourselves, our families, and our community healthy. That, if anything, should be the number one priority.”

In it, the CDC designates communities of color as a “critical population” to prioritize for getting the vaccine, alongside frontline workers, people aged over 65, tribal populations, prisoners, and students at universities and colleges. In short, the CDC’s description of “critical populations” is pretty broad, and Black Americans only make up a small proportion of that group.

African Americans are being hospitalized for COVID-19 at more than triple the rate of white Americans and yet concerns about the new vaccine are higher in the Black population than in most communities.

But despite this clear evidence that Black groups are at greater risk, America’s Frontline Doctors dismiss the evidence about the coronavirus’s impact on Black communities, saying there is “scant evidence that race is an independent risk factor for severe COVID-19 disease and there is substantial evidence to suggest it is irrelevant.”

America’s Frontline Doctors’ press conference in July gained significant attention—in no small part because of Trump’s amplification of its bogus claims—but it was quickly dismissed after the Daily Beast reported that the doctor at the center of the Supreme Court press conference, Dr. Stella Immanuel, believed that some medical ailments are caused by dream-sex with demons and that alien DNA is used in some treatments.

As well as holding the summit in Atlanta, the group also took part in a protest outside the CDC headquarters, according to a Twitter automate your posting by Simone Gold, one of the group’s members.

America’s Frontline Doctors did not respond to a request for comment. 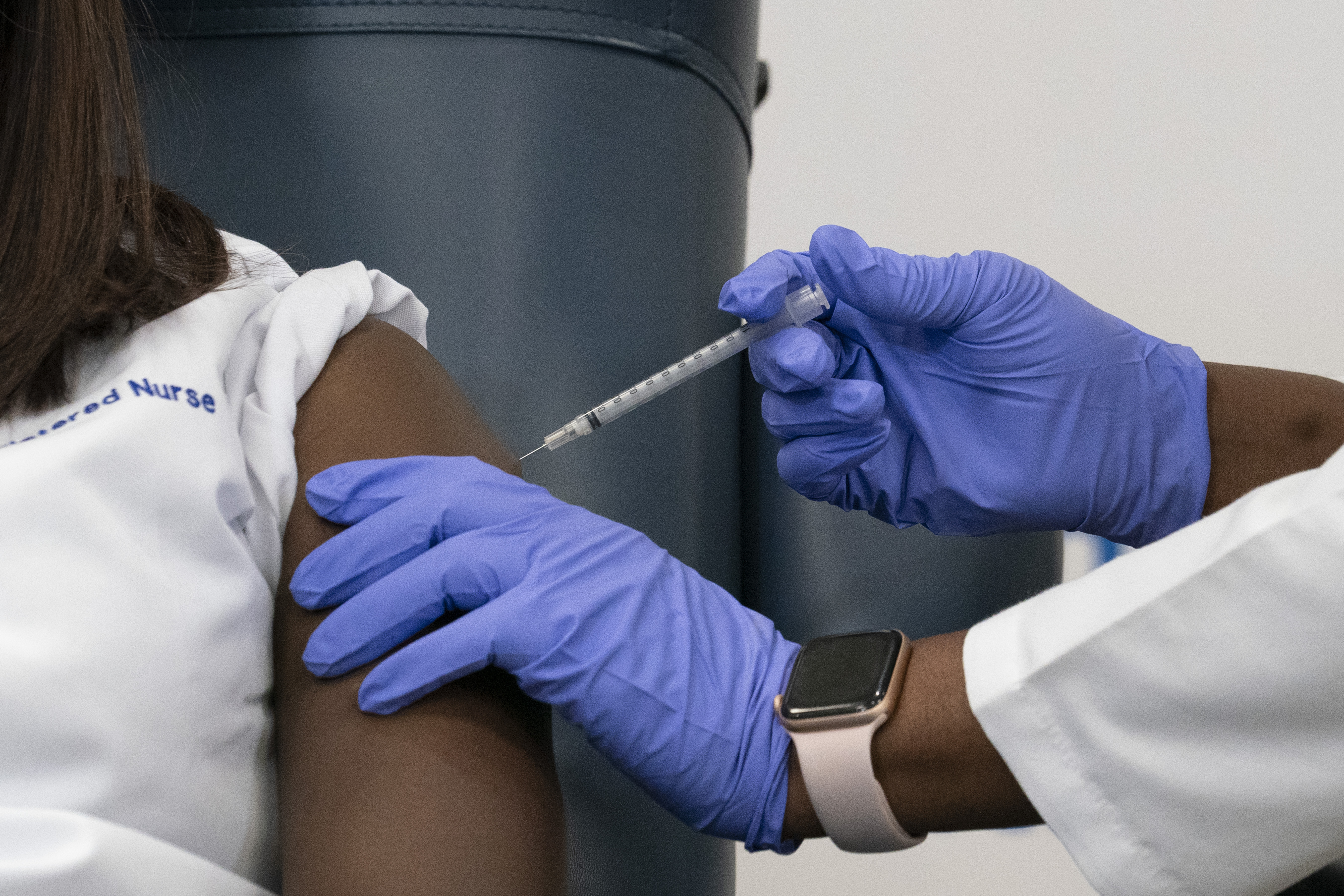