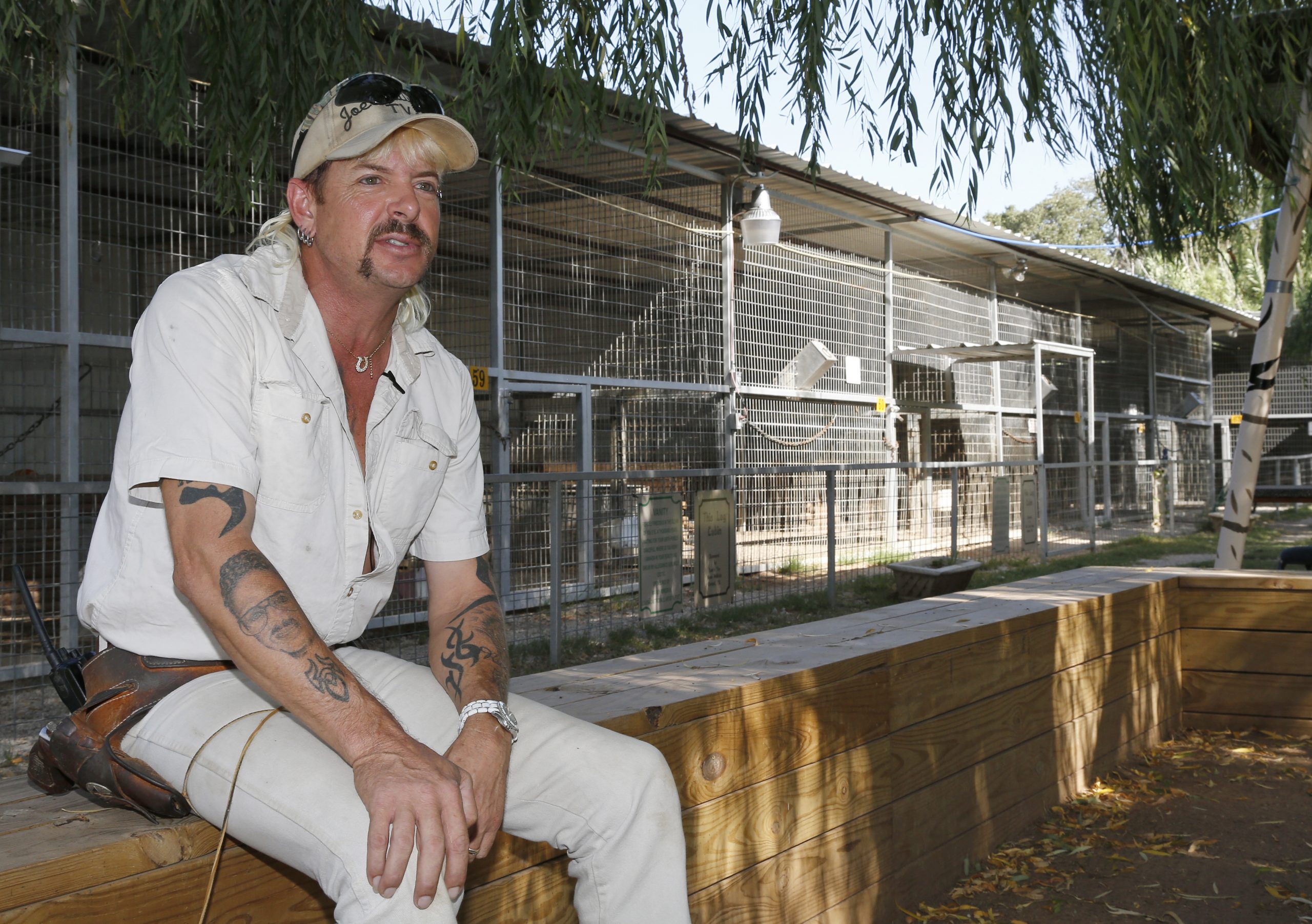 FILE – In this Aug. 28, 2013, file photo, Joseph Maldonado answers a question during an interview at the zoo he ran in Wynnewood, Oklahoma. (AP Photo/Sue Ogrocki, File)

The Tiger King is back in court.

Joe Exotic, the criminally-convicted star of Netflix’s “Tiger King” documentary, has slapped the Department of Justice with a lawsuit as part of his long-running attempt to score a pardon from President Trump.

The former zoo owner, who’s doing time in a Texas prison for a murder plot and animal abuse, is demanding the DOJ forward his application directly to Trump. And he wants a judge to order them to do it.

“Joe Exotic requests that the Court issue an order compelling Defendant to promptly provide the President of the United States with notice of Joe Exotic’s petition for pardon,” states the lawsuit, which was officially filed Wednesday in the Northern District of Texas.

The move represents an escalation in the long-running attempt to convince Trump to let him out of prison, coming from a man described in his own 257-page pardon application as a “gay, gun-toting, redneck in Oklahoma.”

Exotic, whose real name is Joseph Maldonado-Passage, was convicted last year on 17 federal charges of animal abuse and two counts of murder-for-hire over an alleged plot to kill the owner of a rival tiger zoo named Carole Baskin.

Exotic’s allies have since staged publicity events aimed at catching Trump’s eye, including a high-profile bus trip to the Trump International Hotel in Washington, D.C. One of Exotic’s associates boasted to The New York Times that the team blew $10,000 at Trump’s hotel in an attempt to get Trump’s attention.

In April, Trump said he’d “take a look” at pardoning Exotic. But he didn’t sound particularly enthusiastic about it.

Exotic’s lawsuit says he received a letter from the department’s Office of the Pardon Attorney in September, which said his pardon application would be denied on the grounds that he failed to meet a key standard for submission: Waiting at least five years after the applicant was released from confinement.

The office told Exotic he wouldn’t get a waiver to allow his submission to proceed by the formal route, and that this decision was final, his lawsuit says. Exotic is presently about one year into his 22-year prison sentence.

So Exotic’s lawsuit seeks to override that ruling, and force the Department of Justice to put the question on Trump’s desk.

Oddly, Exotic’s lawsuit also claims that a search of the DOJ’s website shows no sign the application was even received—even though, as of Friday, it does.

“The US Pardon Attorney Office has the ability to search the status of pending applications,” the lawsuit states. “A brief search on the U.S. Pardon Attorney website does not reflect that Joe Exotic ever filed a Pardon, or Commutation of Sentence. It does not appear that the application was even considered.”

A search for “Maldonado-Passage” on the department’s website on Dec. 18 did turn up an entry referring to his filing, which was labeled “status: pending.”

Regardless, Exotic has every reason to double-down on his request in the twilight of Trump’s presidency. Trump is widely reported to be preparing to pardon his allies and supporters before he leaves the White House in January. He may issue a spate of pardons as soon as Friday, Axios reported earlier in the day.

Trump’s approach to pardons has been deeply unorthodox, so Exotic’s official appeal might matter less than his public relations campaign. Trump has doled out pardons and commutations to friends and supporters without giving much concern for the DOJ’s formal process, as well as to other random famous people like the dead 19th century suffragist Susan B. Anthony.

Trump even pardoned a guy on live television during the Republican National Convention last summer, apparently because he thought it would help him win votes. 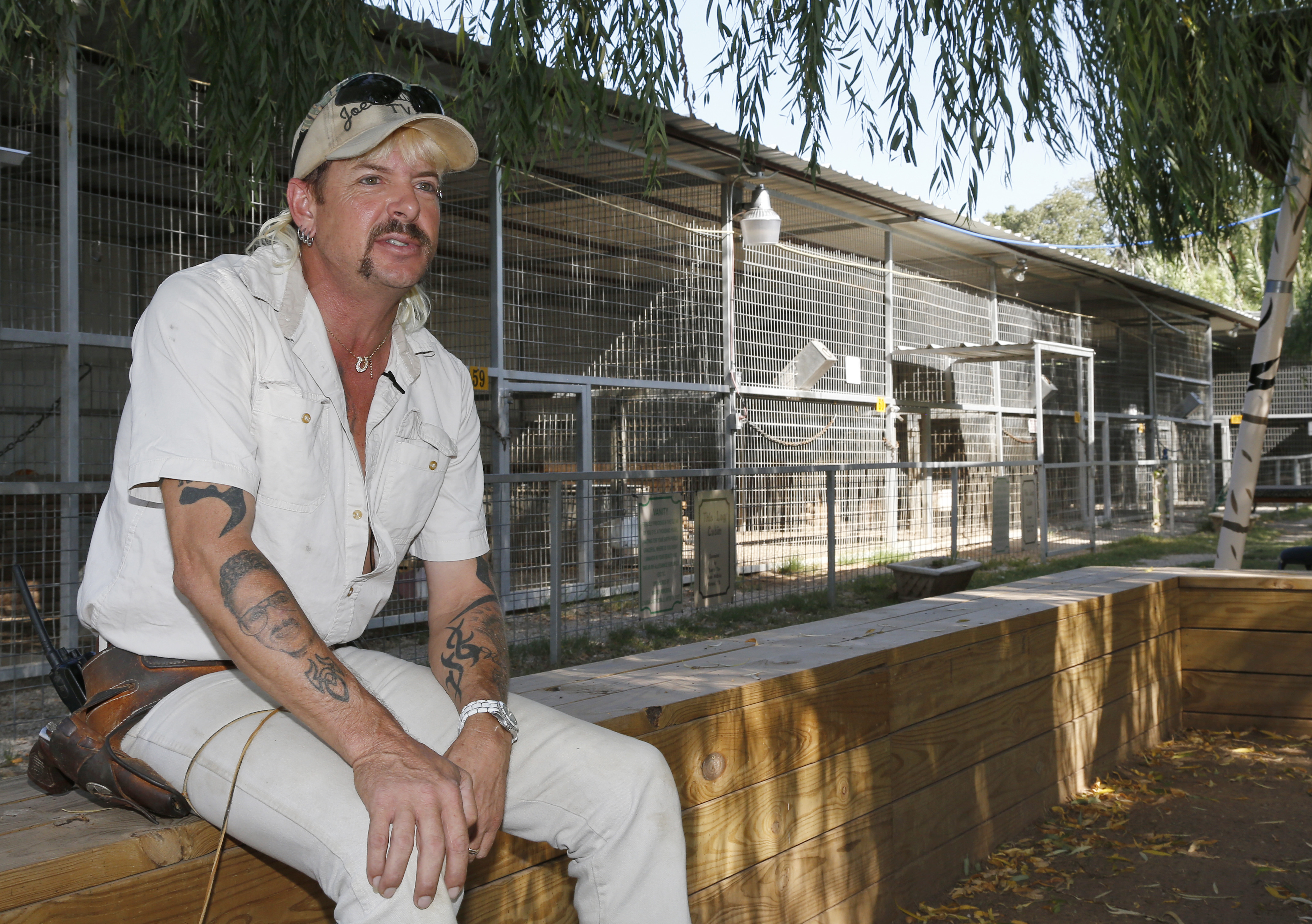 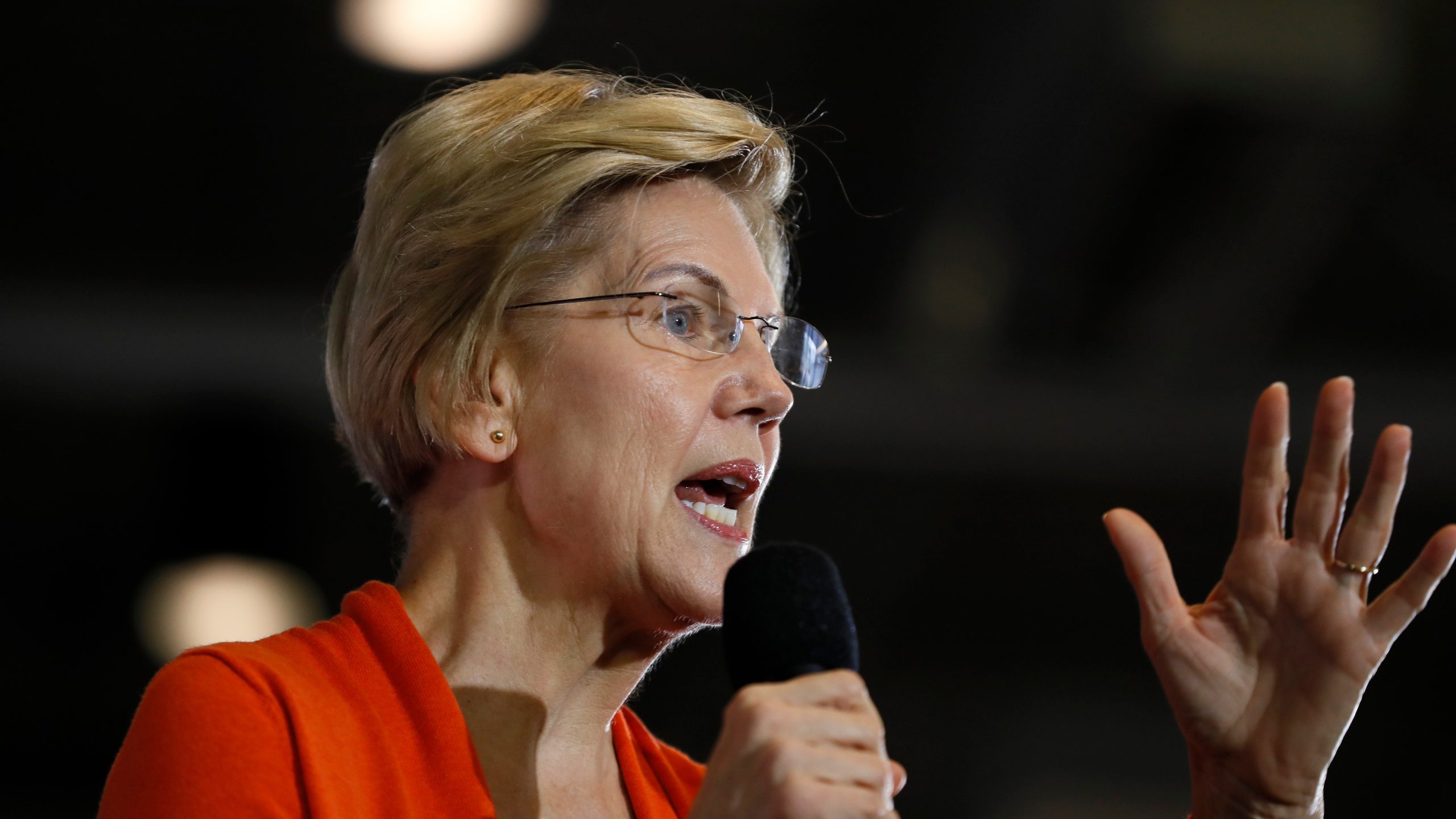 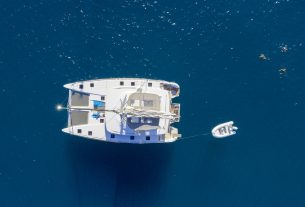