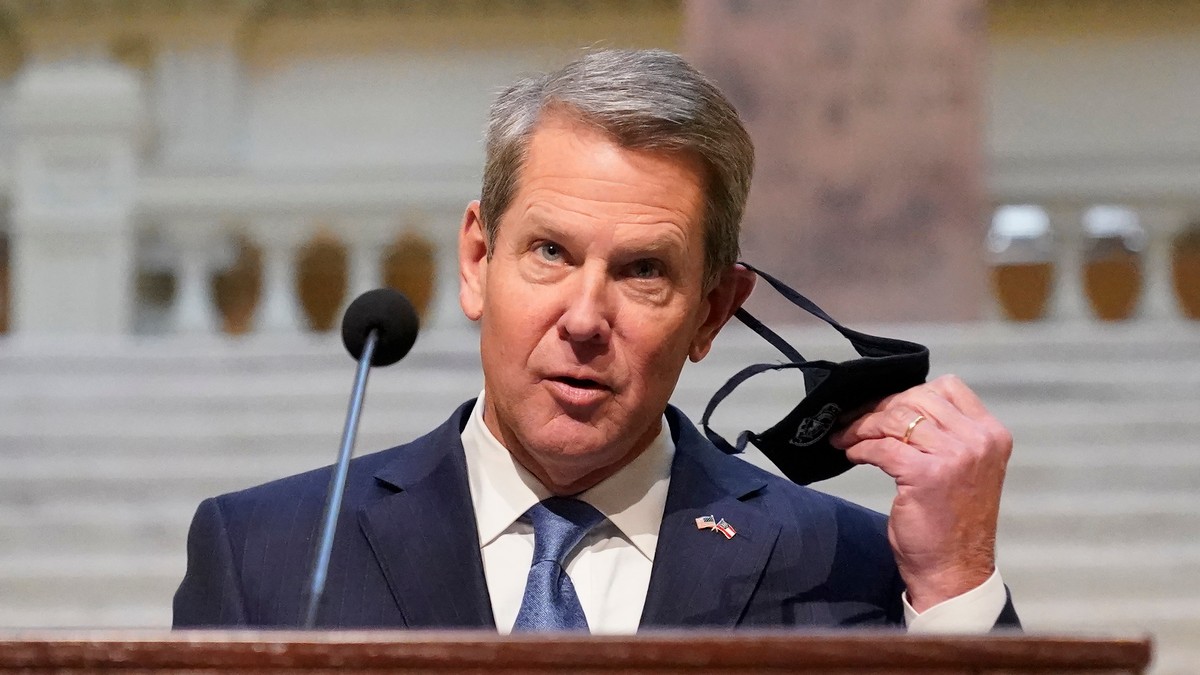 Georgia Gov. Brian Kemp has been somewhat subdued in his response to supporters of President Donald Trump who claim he rigged the election for Democrat Joe Biden, but that ended Thursday, as the Republican governor said his family is being targeted.

“It has gotten ridiculous—from death threats, (claims of) bribes from China, the social media posts that my children are getting,” Kemp told reporters in Atlanta, according to the Atlanta Journal-Constitution.

“We have the ‘no crying in politics’ rule in the Kemp house. But this is stuff that, if I said it, I would be taken to the woodshed and would never see the light of day.”

Trump supporters including his former lawyers Lin Wood and Sidney Powell have claimed that Kemp and Georgia Secretary of State Brad Raffensperger—also a Republican—are part of a massive conspiracy involving rigged voting machines, China, and former Venezuelan President Hugo Chavez to rig the election for President-elect Biden. Biden narrowly carried Georgia, the first Democratic presidential nominee to do so since Bill Clinton in 1992.

Trump himself has gotten in on the conspiracies, and repeatedly attacked Kemp. Trump tweeted earlier this week that Kemp—whom Trump endorsed in his bid for Georgia governor in 2018—was a “fool” and a “clown,” and on Tuesday, he retweeted a post from Wood in which Wood called on the president to jail Kemp and Raffensperger.

Kemp said that his wife and three children have been targeted with hateful messages, including his 19-year-old daughter, Lucy, after a car accident killed her 20-year-old boyfriend Harrison Deal earlier this month. Deal was an aide for GOP Sen. Kelly Loeffler and a former intern for Sen. David Perdue.

“If anybody has an issue with something I’ve done, they need to come see me and I’ll talk to them about it,” Kemp told reporters. “They don’t need to bother my wife or my children or anybody.”

But while Kemp had harsh words for the people targeting him, he downplayed the attacks from Trump himself, which have been extremely public and personal. “As far as I know, my relationship with the president is fine. I know he’s frustrated, and I’ve disagreed on things with him before,” Kemp said.

“Who is a worse governor, @BrianKempGA of Georgia or @dougducey of Arizona??? These are two RINO Republicans who fought against me and the Republican Party harder than any Democrat,” Trump tweeted last week, adding: “Never forget, vote them out of office!”

Kemp’s approval rating has dropped significantly since Trump began attacking him, driven largely by a nearly double-digit decline among Republicans, according to a Morning Consult poll released earlier this month. Trump has celebrated Kemp’s tanking approval ratings, and at a rally in Georgia earlier this month for Loeffler and Perdue in their Senate runoffs, he publicly floated a 2022 primary challenge by Rep. Doug Collins.

Kemp welcomed the challenge, telling reporters, “I’m ready for any kind of fight that anybody wants to have—Republican primary, general election, whatever it is.” 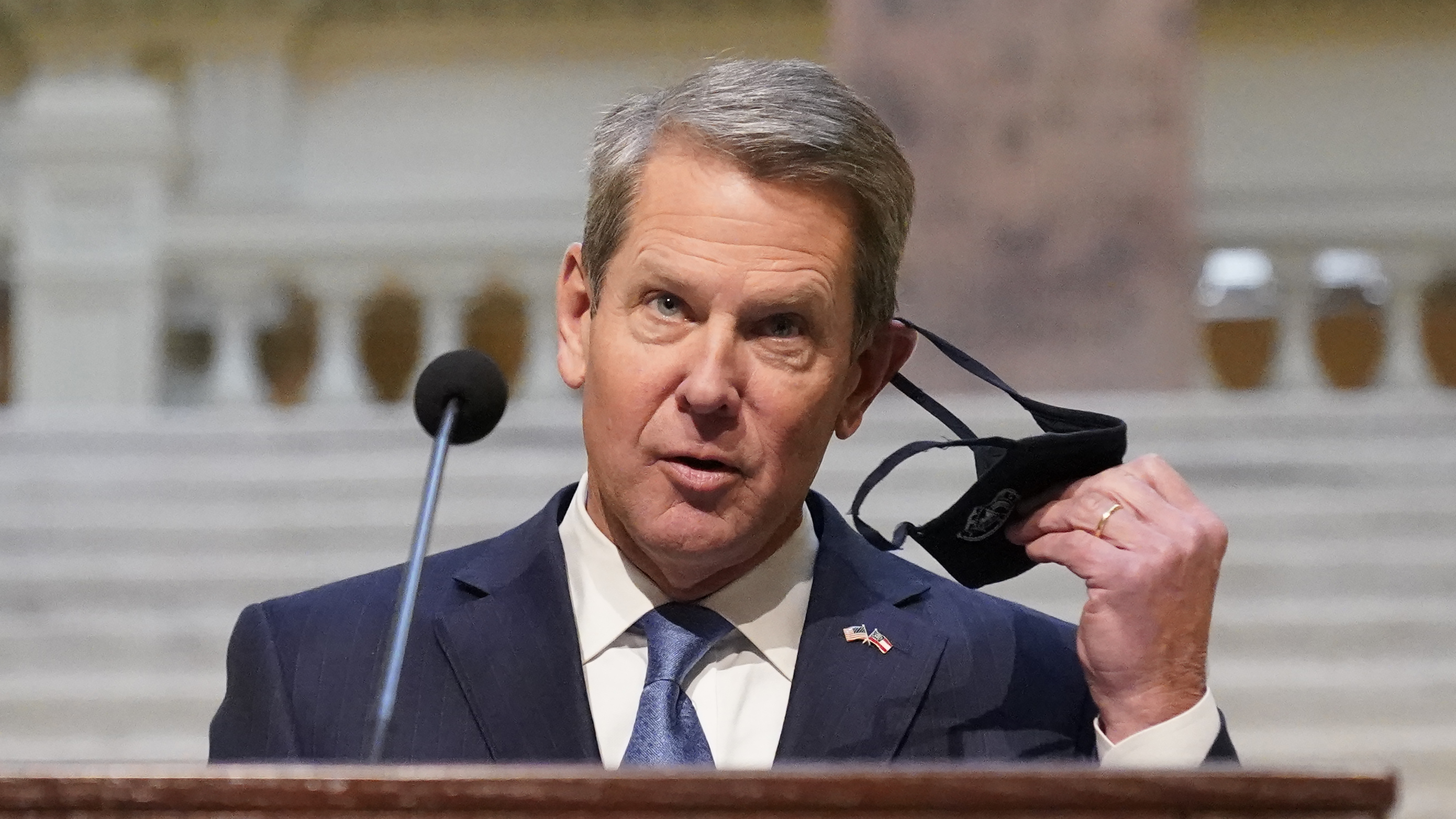 HSBC says it could charge for current accounts