During Donald Trump’s final weeks in office, his administration is pushing the 11th-hour execution of three more Americans, despite outcries about the fairness of their convictions—and the impact of COVID-19 on their cases.

The Trump administration has already executed more prisoners than any other presidency in 130 years and more than all the states combined this year. In the midst of lethal injection drug shortages—which the Department of Justice secretly overcame—Trump even directed his Justice Department to bring back alternative, archaic methods of execution like firing squads.

Objections from the United Nations, Democrats, and experts in the criminal justice world have failed to deter Trump from resorting to capital punishment. A total of 10 incarcerated people have been executed by lethal injection this year, including Brandon Bernard, whose execution earlier this month was opposed by high-profile opponents to the death penalty including Ken Starr and Kim Kardashian.

Trump’s DOJ hasn’t even allowed the ongoing COVID-19 pandemic, which has impacted all three cases, to affect their plans to carry out the executions. The ACLU has reported that executions can become super-spreader events, worsening a pandemic that has already killed 300,000 Americans.

Incoming President-elect Joe Biden has already said he plans to undo the controversial policy as soon as he takes office on January 20, meaning the three prisoners could be executed just days before the new administration could intervene.

If the federal government successfully executes 52-year-old Lisa Montgomery on January 12 as planned, she’ll be the first woman to meet that fate in 70 years.

But before her crime, she faced years of physical and sexual abuse from her alcoholic mother, stepfather, and stepbrother. Her attorneys have repeatedly—and unsuccessfully—asked for a life sentence over capital punishment, citing brain scans that show the abuse stunted her emotional and mnemonic development.

Montgomery, a Kansas-native was convicted of murdering Bobbie Jo Stinnett, a 23-year-old pregnant woman she had befriended in 2004. She snuck into the expectant mother’s home, strangled her, and then used a kitchen knife to remove the fetus. Montgomery held the newborn in her custody and claimed the child as her own until local police found her at her home the day after the murder.

Montgomery, who was sentenced to death in 2007, killed Stinnett after her ex-husband, who is also her step-brother, threatened to take Montgomery to court over custody of their kids. According to criminal complaints filed immediately after the crime, Montgomery’s ex-husband found out that she was faking a pregnancy and threatened to use the lie to turn the custody battle in his favor. Panicked as to how she’d prove her pregnancy, she resorted to murder.

“Executing Lisa Montgomery would be yet another injustice inflicted on a woman who has known a lifetime of mistreatment,” her attorney Sandra Babcock said in a statement sent to VICE News.

Montgomery was originally scheduled to be executed on Dec. 8, but a federal judge delayed the action in November after two of her attorneys contracted COVID-19.

Cory Johnson’s criminal activity came to a head when he became one of three members of the Newtowne gang found guilty and sentenced to death in the killing of at least 10 people between 1989 and 1992. The murders were carried out while the trio was involved in crack-cocaine trafficking in the city of Richmond at the time.

Johnson, who is now 52 years old, is scheduled to die by lethal injection on January 14. He grew up in New York City with an abusive mother who used heroin, one of his attorneys, Donald Salzman, told VICE News. He was intellectually disabled from an early age but managed to fly under the radar without a diagnosis, as his mother continued to beat and berate him before abandoning him at the age of 13, according to the research of multiple psyche experts retained by Johnson’s attorneys. He lived in a series of foster homes for the intellectually disabled until the age of 18 when he fell into drugs and illicit activities in Jersey and years later, Virginia.

Then, earlier this month, Johnson contracted COVID-19. His attorneys filed a petition with the Department of Justice asking President Trump to commute Johnson’s sentence to life in prison without parole, citing his proven mental disability, good behavior while in prison, and his debilitating COVID-19 symptoms, but the DOJ has not yet responded.

“Particularly given that Corey has never been allowed a judicial determination of his intellectual disability, there is no principled basis for the government to press forward with his execution under circumstances that put the lives and health of staff, prisoners, and attorneys at risk,” Salzman said in a statement Monday.

Dustin Higgs, who is now 48 years old, was one of three men found guilty of kidnapping and killing three women in Beltsville, Maryland in 1996. But even though Higgs didn’t pull the trigger that night, he was the only person to receive a federal death sentence in the case.

He’s scheduled to die by lethal injection on January 15.

In 1996, Higgs, a Maryland-native, and his co-defendants were hanging out at Higgs’ apartment with the three women: Tamika Black, 19; Tani Jackson, 21; and Mishann Chinn, 23. After one of the women rebuffed Higgs’s advances that night, he offered to give them a ride home.

But instead of doing what he promised, Higgs, with his two friends in the car, drove the women to a secluded area in Beltsville, Maryland, and ordered them to shoot the women, according to the DOJ.

Now his attorney, Sean Nolan, says Higgs shouldn’t be executed as he did not pull the trigger the night of the crime. Nolan also pointed to discrepancies in the federal case against him, including that Higgs’ alleged orders to kill the women came from the testimony of a co-defendant who was offered less time in prison in exchange for saying the crime was Higgs’s idea.

Almost a month before his execution date, Higgs also contracted COVID-19. Last week, his attorney filed a petition with the Department of Justice in hopes of commuting his sentence, favoring life in prison without parole instead.

“His diagnosis less than a month before his scheduled execution means that, absent a commutation or reprieve, he will be forced to spend much of his remaining time battling a serious disease,” the petition explains. “He will also be substantially less able to meet with members of his legal team and family.” 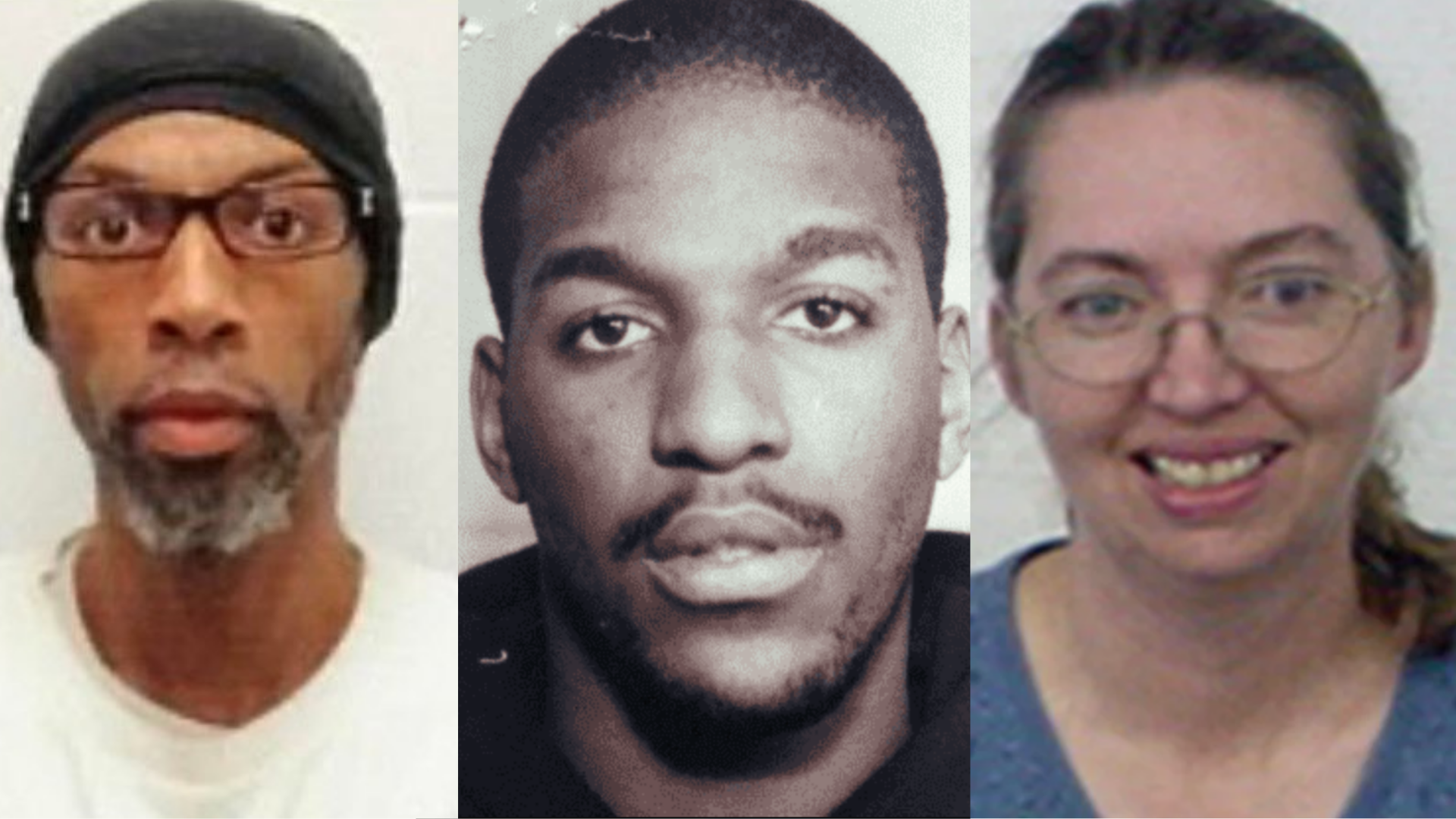 Coronavirus: What do we know about the Banham Poultry outbreak?