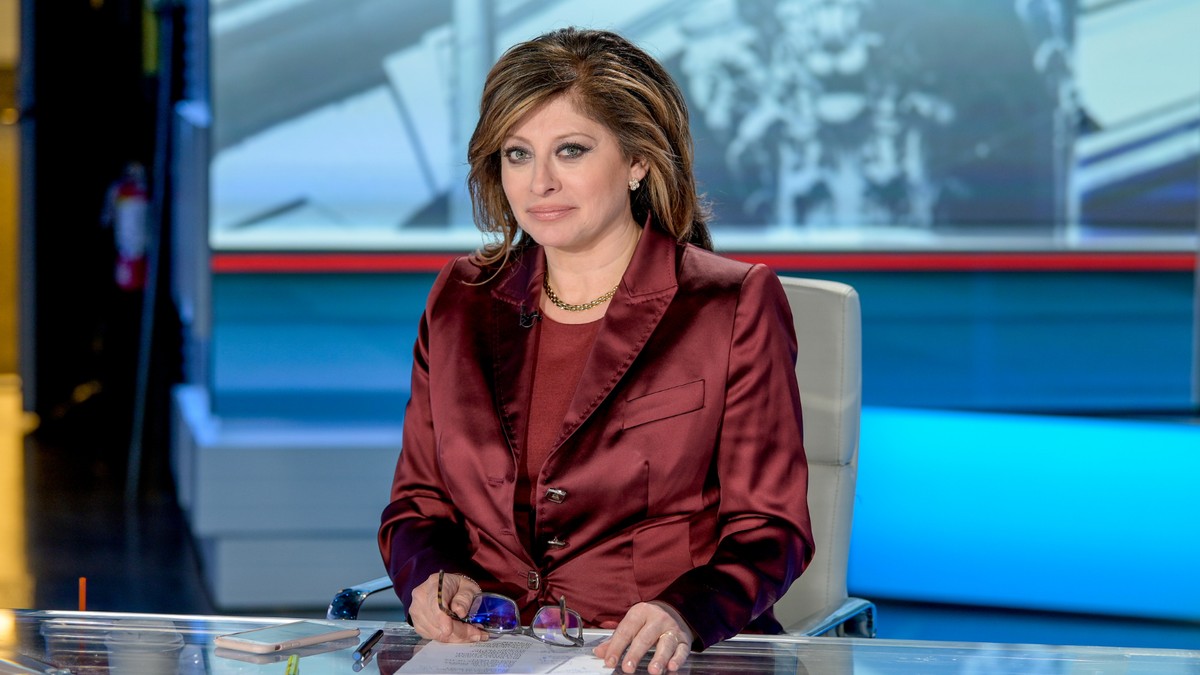 An animal rights activist posed as the incoming CEO of pork giant Smithfield Foods and tricked a Fox Business TV show into giving him a platform to say the treatment of workers and animals at their plants “poses a serious threat in effectively bringing on the next pandemic.”

Early Wednesday morning, “Mornings With Maria” host Maria Bartiromo introduced her guest as Smithfield Chief Operating Officer Dennis Organ, who has been announced as the company’s next president and CEO beginning in 2021. In reality, it was animal rights activist Matt Johnson of Direct Action Everywhere, a California-based animal rights group.

Posing as the Smithfield executive, Johnson called the company’s paid leave for workers “insufficient,” adding “frankly, we might bear some responsibility for that.”

“The truth is that our industry, in addition to the outbreaks happening at our plants, our industry poses a serious threat in effectively bringing on the next pandemic, with the [Centers for Disease Control and Prevention] showing that three in four infectious diseases come from animals,” Johnson said. He added that conditions at industry factory farms “are sometimes petri dishes” for infectious disease.

After Johnson’s impersonation of the Smithfield Foods executive aired, Bartiromo made a correction at the end of the show.

“We’ve since learned that that was not Dennis Organ, but an imposter making false claims about the company. He is someone who has absolutely no relation to Smithfield Foods,” she said. “We want to apologize to Dennis Organ, Smithfield Foods, and to our audience for making this mistake. We will of course be more vigilant.”

“The statements that were aired are absolutely and completely false,” Keira Lombardo, chief administrative officer of the company, said in a statement to VICE News. “Smithfield is a recognized leader in animal wellbeing and care, in stewardship of the environment and in workplace safety.”

Lombardo added that Smithfield was “an early leader in responding to the pandemic,” and had invested more than $700 million that “ensured the health and safety of its employees so they can continue to produce food for Americans.”

“Smithfield has this new CEO that comes in, and if you’re not paying attention, I can pass for him,” he said, referring to his likeness to Organ. “And [we were] thinking with the holidays, you might get lucky with a fill-in staff who aren’t as savvy with vetting and that sort of thing.”

Fox Business did not immediately respond to VICE News’ request for comment.

In addition to stunts like the Bartiromo interview and giving Smithfield Foods an award for “World’s Shittiest Company,” Direct Action Everywhere took video earlier this year of a mass extermination of pigs at a facility run by Iowa Select Farms, a pork producer, using a method called “ventilation shutdown,” in which air vents are sealed off and steam is pumped into barns overheating and killing the pigs.

Johnson told VICE News that the Fox Business hoax on Wednesday was a “communications strategy” to further the group’s goals, but that “ultimately, it has to be a political solution.”

Currently, Direct Action Everywhere is calling for California officials to issue a moratorium on construction or expansion of new factory farms and slaughterhouses in the state.

“An element of good that has come from the pandemic is that it’s brought to the surface these longstanding industry abuses to a point where they’re pretty hard to ignore,” Johnson said. 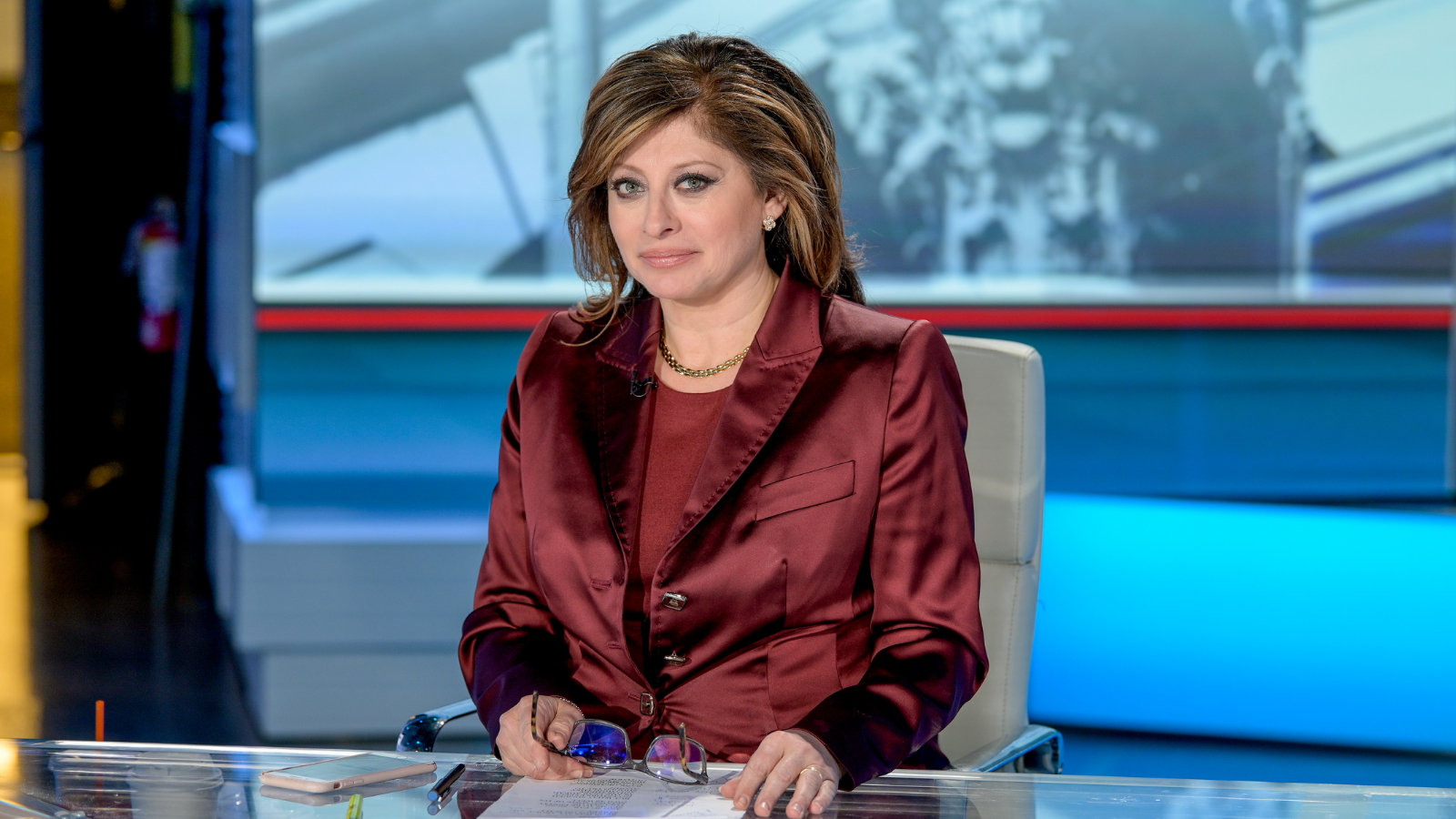 We Joined a Ramadan Celebration in Animal Crossing