Irish whiskey sales are set to overtake Scotch in the US within a decade. The value of Irish whiskey exports from Ireland reached €890m (US$1.1 billion) in 2019. The US remains by far the largest market for Irish whiskey accounting for 42% of all sales last year. Irish whiskey is the world’s fastest-growing spirits category of the past decade—global sales of Irish whiskey amount to over 144 million bottles.  Jameson’s made by Irish Distillers accounts for ten million. 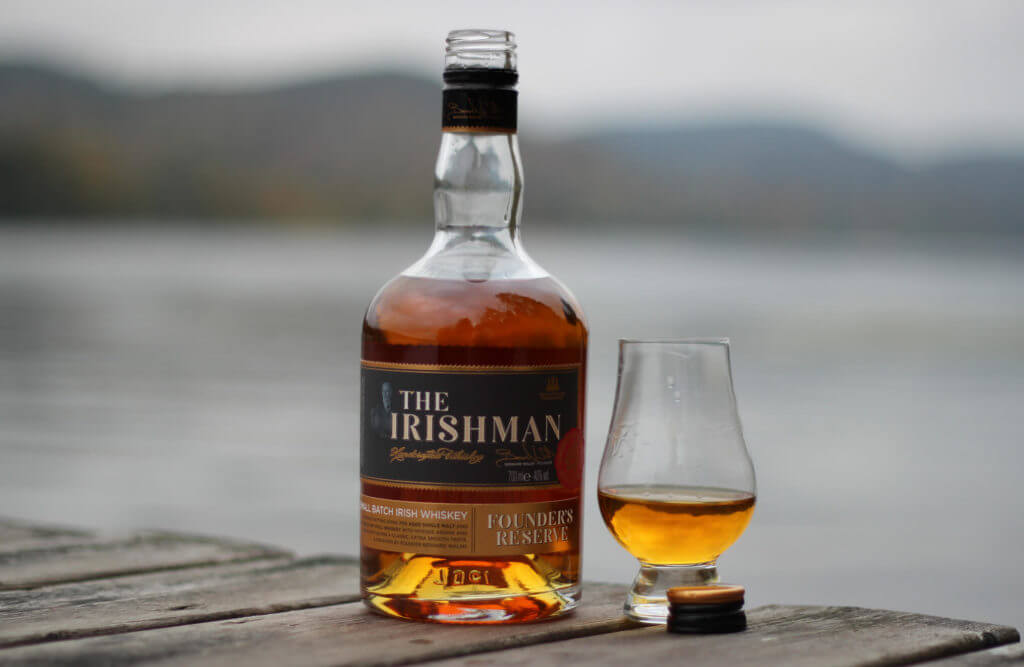 The Causeway Collection from the oldest licensed distillery ( 1608)  includes expressions finished in new American oak, Cognac, wine, and fortified wine casks. However, Bushmills only released details of one bottling at the time, the UK-exclusive 2001 Feuillette Cask. The single malt was aged for more than 17 years in oloroso Sherry butts and Bourbon barrels before being matured for two years in a rare Burgundy cask – one of four feuillette casks at the Bushmills distillery. The company has now revealed another expression in the range – the 30 Year Old New American Oak Cask single malt.

The whiskey was initially matured in oloroso Sherry butts and Bourbon barrels and finished in new American oak casks for an ‘unprecedented’ 16 years. The non-chill-filtered single malt was bottled in September 2020 at cask strength (48.4% ABV). The expression has honey malt notes with the virgin oak providing ‘intense flavors of vanilla, chocolate, and warm wood.’

“Maturing it for 16 years in the new American oak casks has allowed the sweetness to soften gradually, making it creamier and velvety smooth in texture. I love its tropical fruit notes and hints of spiced coconut alongside the warm and reassuring wood notes.

“I’m immensely proud of how we’ve been able to create such sensational waves of flavor in a 30-year-old whiskey. Like the whole Causeway Collection, it’s a celebration of our passion for single malts, our rare and unique casks, and our 400 years of whiskey-making heritage.”

From the famous Midleton Distillery comes a series of experimental whiskey releases. – “Method and Madness,” including a cherry wood finish, which its makers have referred to as “ bottled curiosity.” There is also a superb Galician Virgin Oak finish.

In Carlow, Bernard and Rosemary Walsh make what they believe is “the Champagne of Irish whiskey.” In 2008,  they created Irish whiskey’s first cask strength triple distilled whiskey of the modern era and had continued recreating Irish whiskies from the nineteenth century. They built the largest manually operated distillery in Ireland and crafted the world’s first distillation of Organic Single Pot Still. “The Irishman” and “Writer’s Years” represent a range of unprecedented cask finishes in the Irish whiskey category.

No One Fled Harder From Coronavirus Than New York’s Wealthy