Not many cars could make a Lamborghini look restrained, or a Bugatti seem slow, but Delage has done exactly that. Meet the D12 hypercar, and it is the newest offering from this French luxury automotive brand, which has risen from the ashes after its 70-year hibernation. Before we talk about this extreme new hypercar, it is important to look back at what the Delage brand name is all about. Founded by Louis Delage, this French car-maker was known for its luxury and performance cars and a motorsport pedigree. 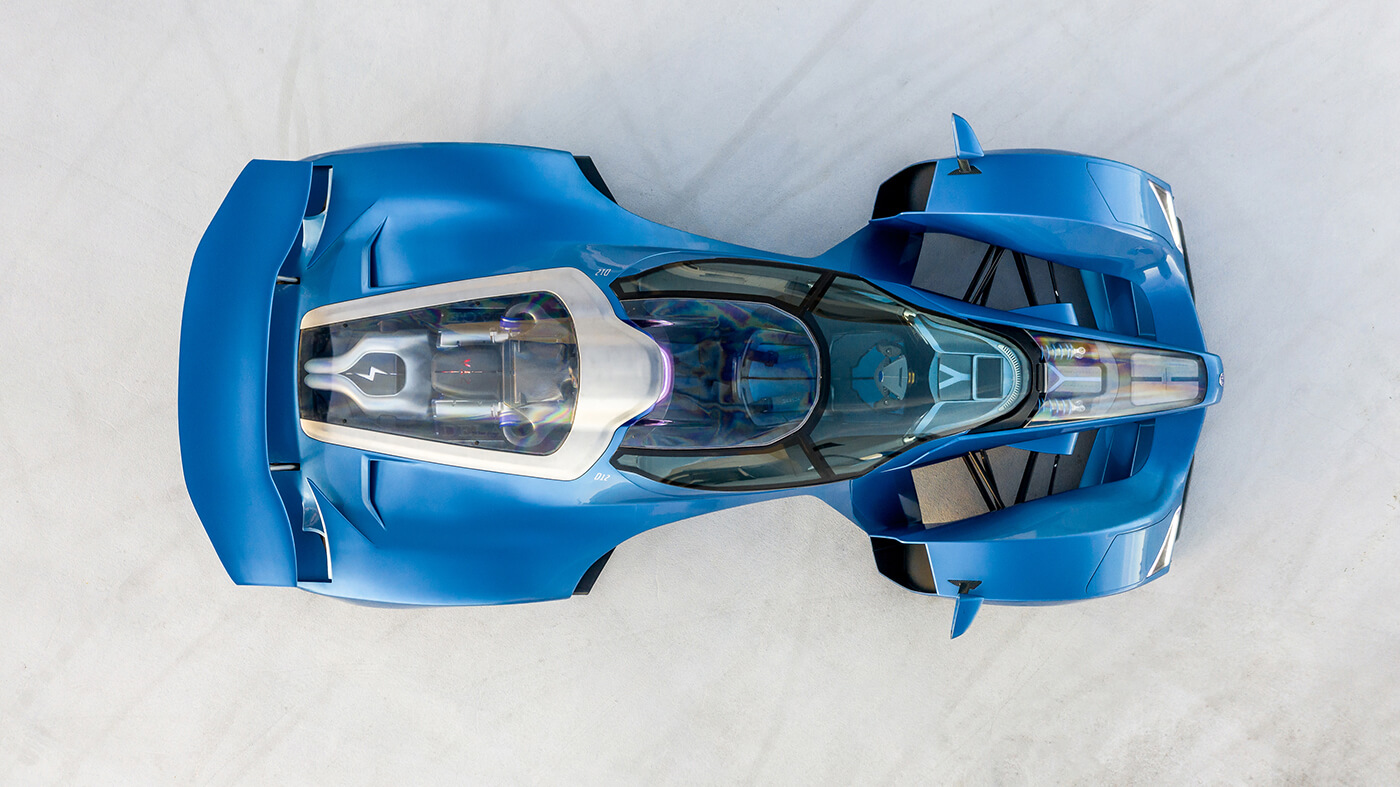 Like the 2.0-liter V12 LCV, some of its racing cars had Grand Prix racing wins in the mid-1920s. It also had Le Mans success under its belt with various podium finishes. That translated to gorgeous road cars that valued performance as well as luxury along with craftsmanship. It made cars until 1953, and now, under new owner, French entrepreneur Laurent Tapie, it has made a radical come back with a car that probably signifies the values which Delage was always known for.

We are tempted to say that the D12 is a racing car for the road, but most racing cars are not as extreme as this! The D12 is indeed shock and awe, along with performance figures to match its styling. On the more extreme ‘D12 Club’, you get an in-house developed 7.6-liter V12 engine that makes a scarcely believable 1,038PS as Delage has added an electric motor for a further boost as well. To put those numbers in perspective, the weight of the D12 Club version is just 1,310kg. Let that sink in for a while. 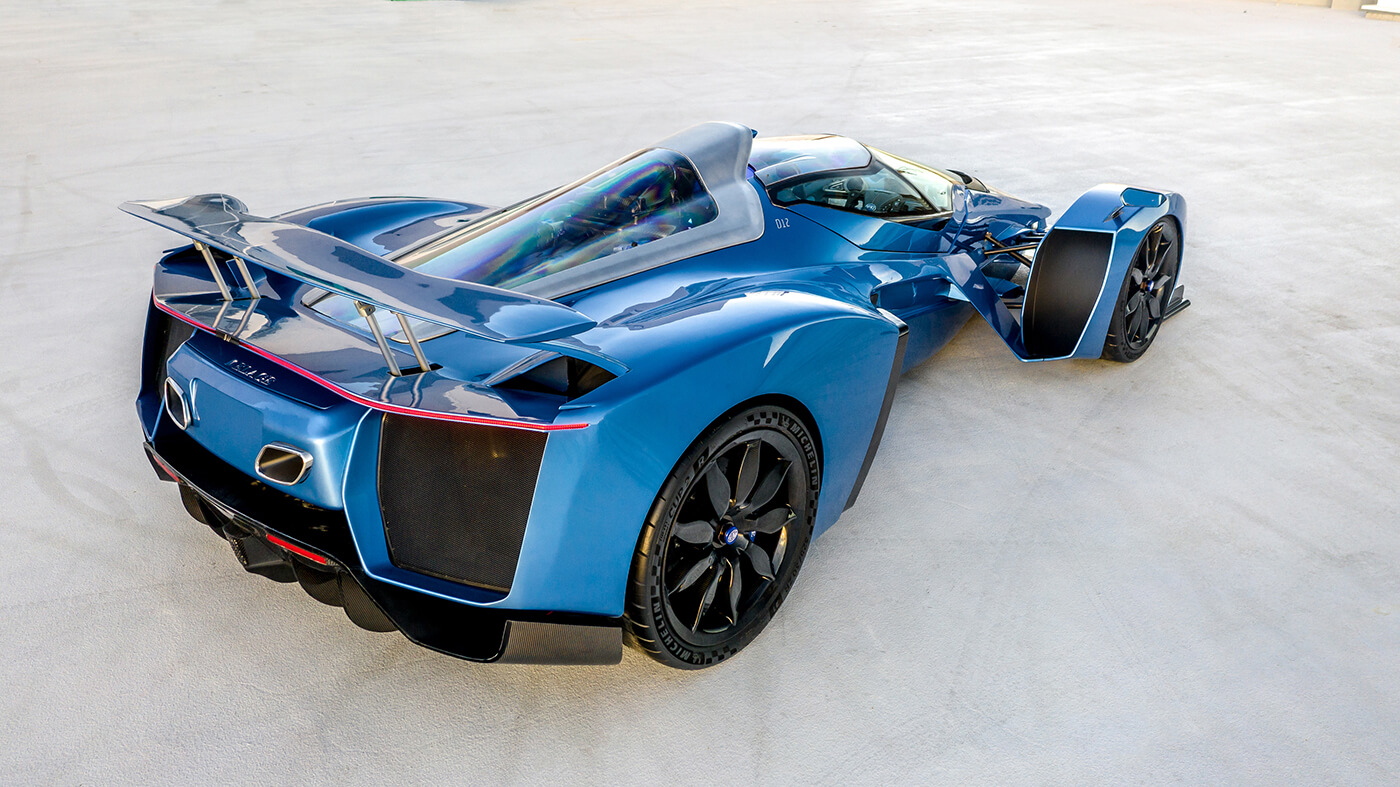 If that is too much, then there is a ‘slower’ D12 GT, which makes 1,130PS and is 1,400kg. It uses an 8-speed gearbox, while the centrally-tandem-seated D12 will use Formula 1-inspired pushrod suspension, with ex-F1 World Champion Jacques Villeneuve being the chassis development driver. With a name like that being enlisted as a development driver, you already know that Delage is serious about crashing the hypercar party in spectacular style. 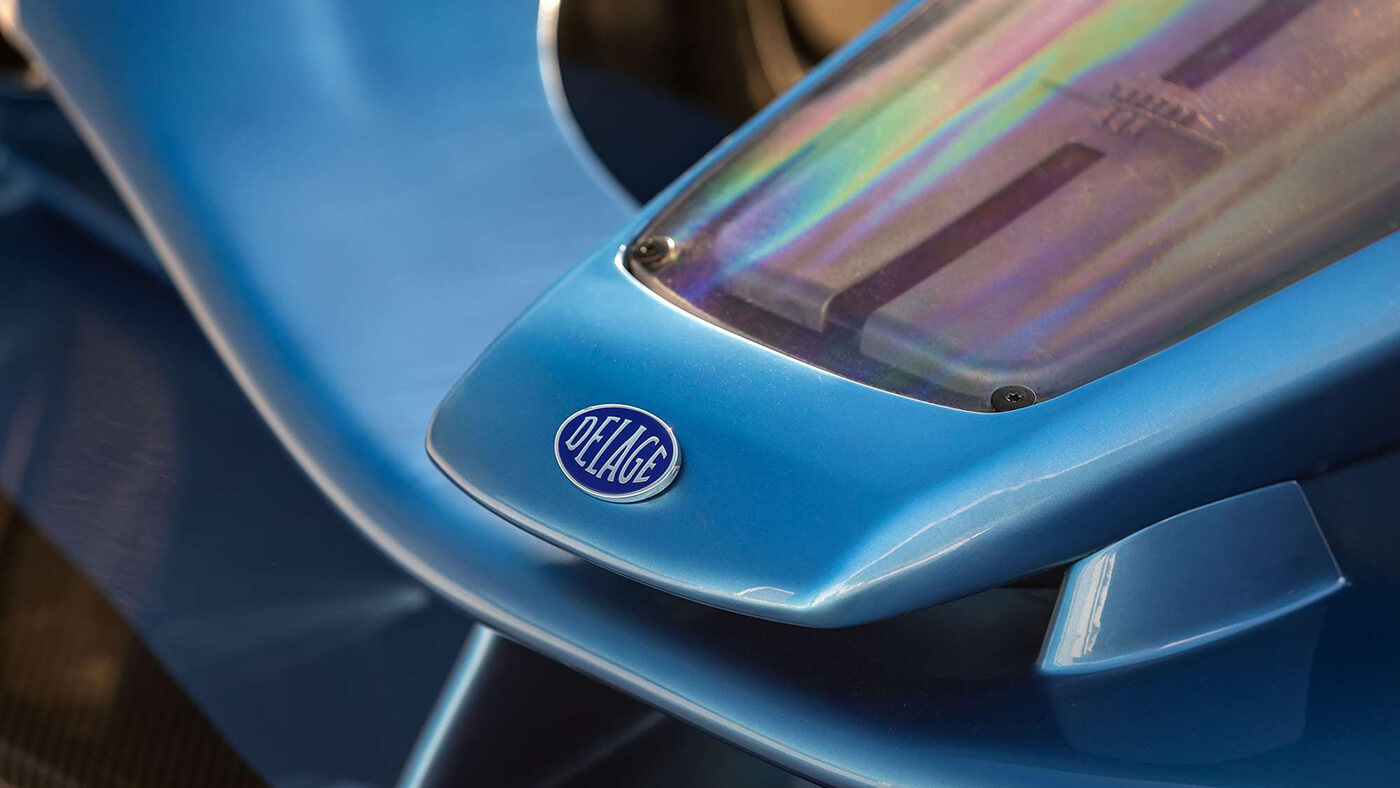 The styling must be discussed as unlike anything else we have seen with an extreme iteration of the ‘racer for the road’ concept. It makes some of the current hypercars seem restrained in comparison. There is a carbon-fiber chassis, and even the wheels are made up of that, along with various lightweight materials being honed for an extreme track racer that ideally looks like to be found lurking in a pit-lane and not to be used on a public road!

The seating position is also a devotion to the extreme level that Delage has gone to as the passenger sits at the back of the driver akin to a fighter jet! The interior seems to be lifted straight off from a Formula 1 car with the same brutal sense of purpose. Aerodynamics has played a big part in the design of the D12 with massive cooling areas and a streamlined fighter-jet like appearance. 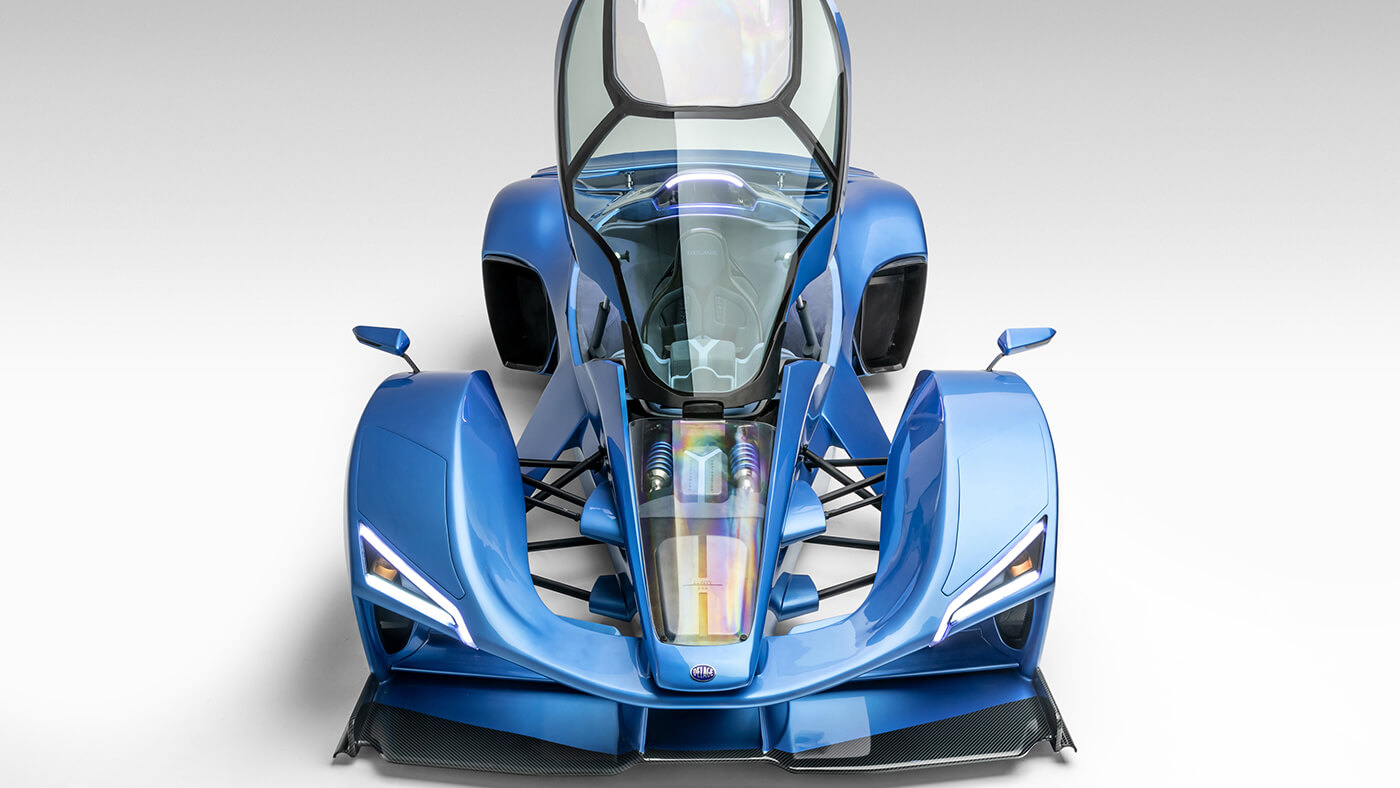 The performance numbers are also biblical, as you would expect with a 0-62mph time of 2.5 seconds, and setting a new Nürburgring Nordschleife lap record for a road-legal car is a mere formality at this point. With just 30 examples being made, with each costing about $2.3-million, the Delage D12 just skyrocketed to being the ultimate billionaire’s toy! Think of it like a Formula 1 car with number plates, and you get an idea of what this ‘car’ is all about. It’s outrageous and bonkers fast with a design that looks like an amalgamation of an alien spaceship and a racing car. We are certainly envious of those lucky 30 individuals though having your own F1 track should be a priority before you buy one of these!

Nearly 3.3 Million People Lost Their Jobs In Just One Week Because of Coronavirus