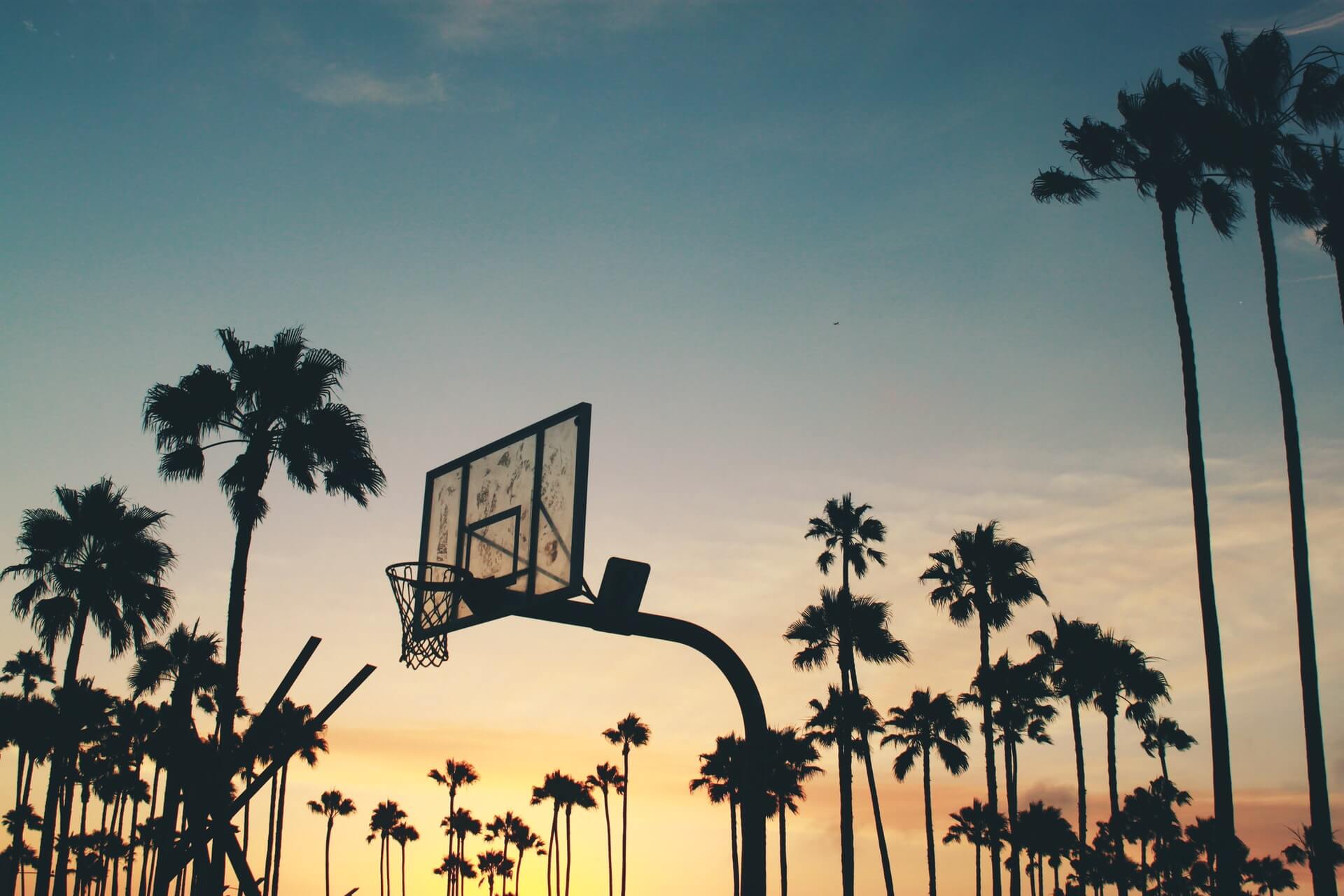 When we think of basketball, we think of the speed, skill, and aggression of the NBA. Black Mamba, King James, The Answer, Air Jordan–all of these are enigmatic titles of the dominant and the legendary. We see that culture leak into the parks and the neighborhood courts. Show up to a court at 11 AM on a Saturday and see how much flexing goes on. It’s real. But basketball doesn’t always have to be serious. It can be fun and light-hearted, even humorous.  Hoops are a lot funnier than you think. You have to see it in a different light.

One of the most fun things you can have in basketball is doing insane tricks that you never thought you could do. Want to jump like Jordan? You can. Want to do a tomahawk like Vince Carter in the 2000 Dunk Contest? You can. While you might need to practice a bit to get to Carter’s level, you can always practice on a trampoline basketball hoop in your own home. Looking at it, you know it’s going to be a blast.

If you could bottle the number of laughs and screams you’ll get out of it with your friends, you could make a fortune. I don’t think it’s just for kids, either. You’re going to catch old, wrinkly men trying to back up the years of trash talk they’ve been spitting since you were 5. Mark it down. It’s going to be hilarious.

Whatever it takes to get that turnover. It bears mentioning that you should only do this with friends. You don’t want to be hurting anyone’s feelings talking about how surprised you are that they can shoot cross-eyed. You don’t want to make anyone cry, telling them they can only ball up babies and geriatric patients. Don’t get the game stopped because your steals make the national crime rate shoot up. Be nice.

Imitation is the most sincere form of flattery. It’s how we first learn about humor. Why not imitate your favorite players. Yeah, never heard of that one, huh? It’s one part schoolyard and two parts hysterical. One can be Shaq; the other can be Lebron; another can be Mutombo. Just from that alone, you got a receding hairline, the world’s busiest index finger, and airballs from the free-throw line. Better yet, see how well you can imitate and get your friends to guess who you are.

Basketball isn’t all serious. It’s still a game. Sure, people use it as a means to establish physical dominance over their friends. That’s true of all games. That doesn’t mean it can’t be funny. We all need to be a bit more fun in our lives. Why not out on the court?

Bohemian Rhapsody was most-watched film at home in 2019