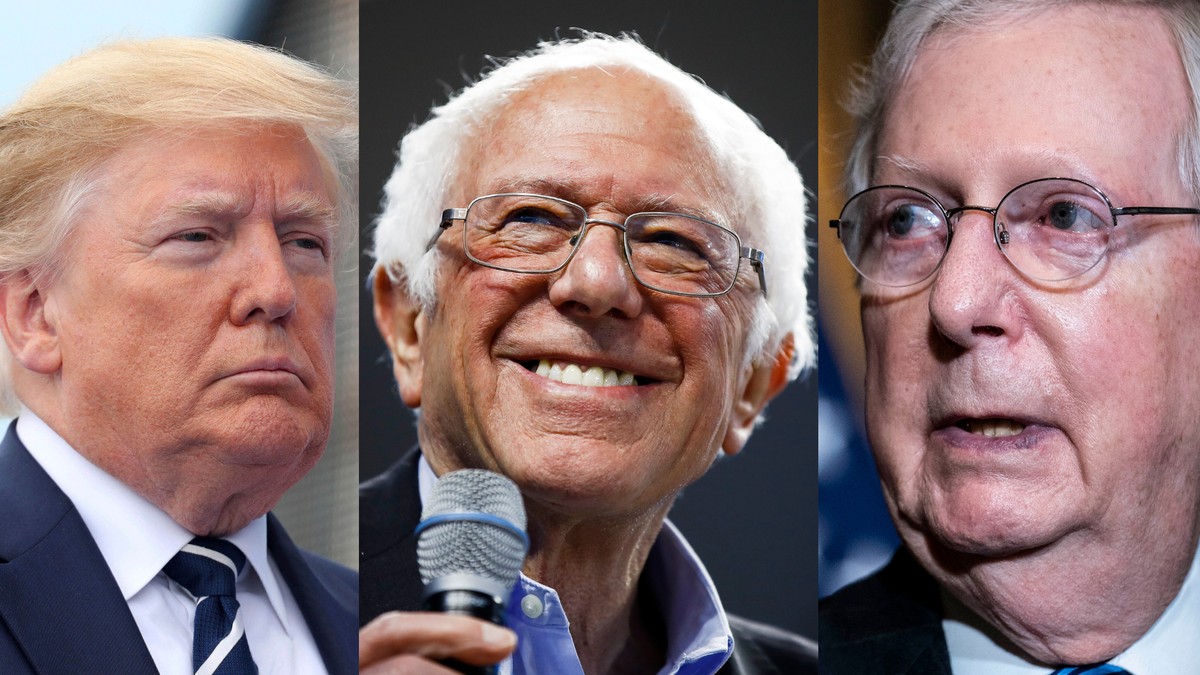 They say politics makes for strange bedfellows, and the fight over $2,000 stimulus checks certainly has.

In the red-hot political battle over whether to raise the latest round of direct stimulus checks from $600 to $2,000, President Trump and Vermont Sen. Bernie Sanders—who are, in normal times, bitter political foes—have effectively joined forces to push hard for the increase.

But they face a formidable obstacle: Republican Senate Majority Leader Mitch McConnell, who shot down attempts to approve the measure during a heated debate in the U.S. Senate on Tuesday.

The dispute has made for an unusual political alignment between Trump, left-leaning Democrats, and some Republicans as Washington scrambles to relieve the worst of the economic damage inflicted by the raging COVID-19 pandemic. And it’s put Trump on a collision course with McConnell, straining a relationship that has loomed over American politics throughout his presidency.

Trump held up a $900 billion stimulus measure for five days last week while demanding Congress agree to boost the checks to $2,000, an amount that Sanders has repeatedly championed. The House approved a measure to do precisely that on Monday, leaving the Senate as the only institutional stumbling block to bigger payments.

But McConnell, in typical fashion, is playing his cards close to the vest. On Tuesday, he spoke in cryptic and evasive language about his position, leaving the door open to the possibility that the Senate would find a way to move forward with higher payments later this week.

McConnell connected the issue of the larger checks with two of Trump’s other favorite talking points: repealing protections for social media companies, and baseless allegations of voter fraud. McConnell suggested these three issues could be woven together into some kind of legislative action in the Senate this week, but he gave no details.

“Those are the three important subjects the president has linked together,” McConnell said. “This week, the Senate will begin a process to bring these three priorities into focus.”

Yet McConnell also blocked Democratic Senate Minority Leader Chuck Schumer, who tried to raise a vote in the Senate to increase the size of the checks.

“I don’t want to hear that we can’t afford it,” said Schumer, demanding action. “Even President Trump supports $2,000 checks.”

Sanders followed Schumer and urged the Senate to vote to increase the direct payments.

“Now it is time for the Senate to step up to the plate and do what the working families of this country overwhelmingly want us to do,” Sanders said. “These families, in the middle of the winter, now face the threat of eviction and the possibility of being thrown out in the streets. Hunger in America is at the highest level it has been for decades.”

He even threatened Tuesday to keep the Senate working over the New Year’s long weekend if he doesn’t get a vote on the bigger payouts.

The fight has spilled over into the all-important Senate race in Georgia, which is set to determine control of the upper chamber in a pair of runoff elections on January 5.

Both GOP candidates, Sens. Kelly Loeffler and David Purdue, have come out in favor of the bigger checks.

“I’ve stood by the president 100 percent of the time,” Loeffler recently told Fox News. “Absolutely, we need to get relief to Americans now, and I will support that.”

That puts them in alignment with Trump and Sanders—but seemingly at odds with the fear-inducing Republican master of the Senate, McConnell. 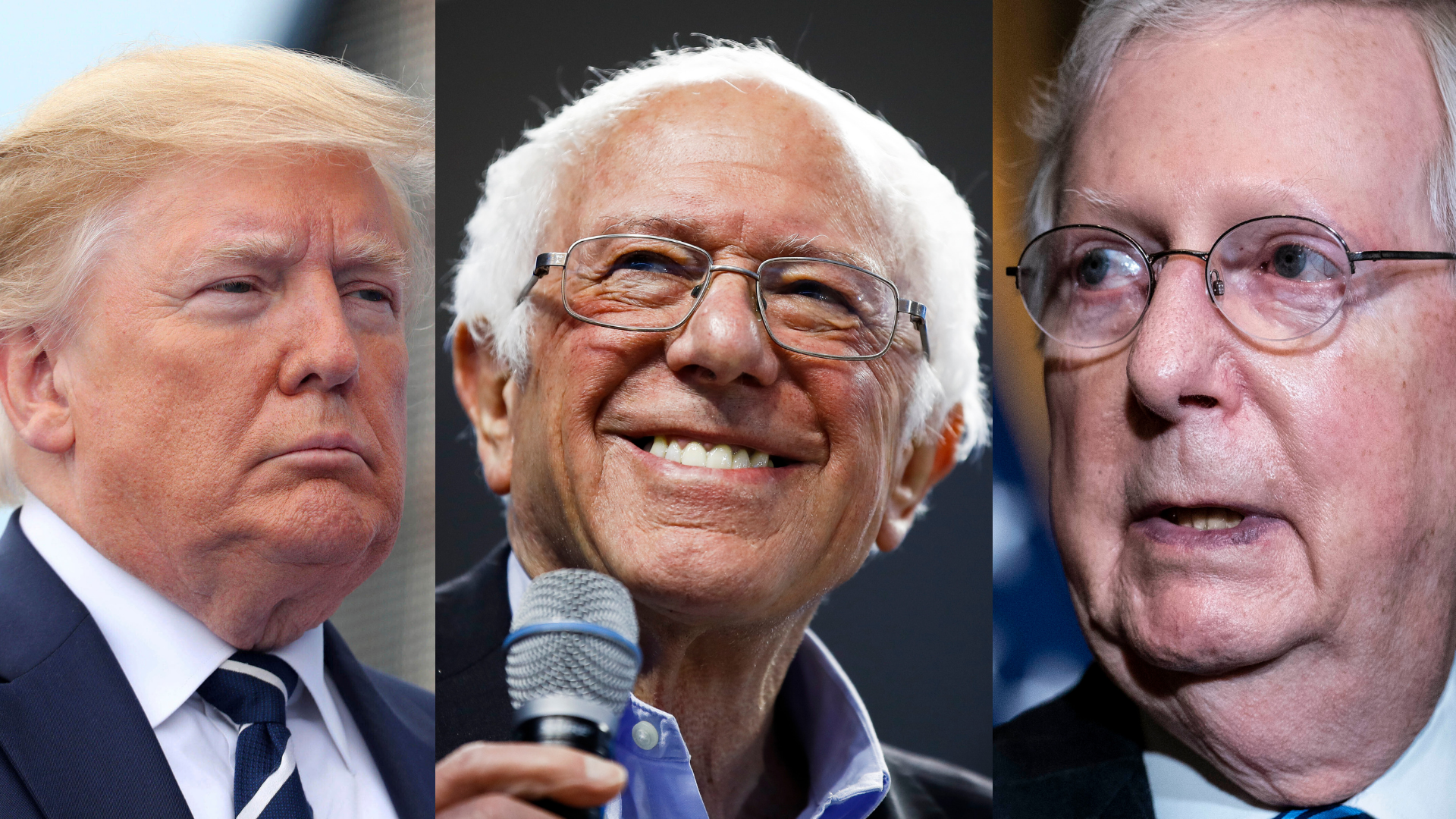 Invading Cicadas May Turn Into Sex-Crazed Zombies This Summer

Brewdog: Bosses say management issues are in the past