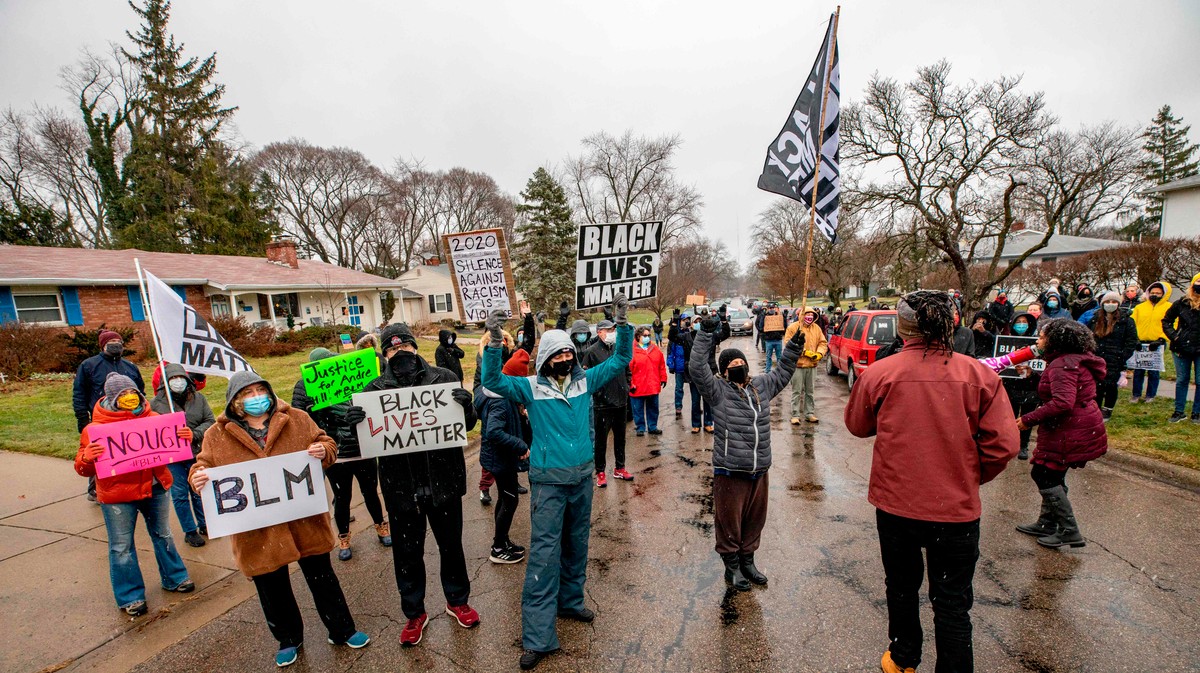 In the moments before an Ohio police officer fatally shot Andre Hill, an unarmed Black man, a second officer on the scene “did not observe any threats,” according to a just-released summary of what she told investigators.

Officer Amy Detweiler recalled in an interview after the Dec. 22 shooting that Hill had carried a cellphone in his left hand before he was killed by her fellow officer Adam Coy, but that she couldn’t see his right side, nor did she see a weapon on him.

Coy, a 19-year veteran of the Columbus Division of Police, shot Hill, 47, who was later pronounced dead at a local hospital.

A weapon was not recovered from the scene, according to a statement from Columbus police last week.

Coy, who was relieved of his duties after the shooting, was fired Monday.

“This is what accountability looks like,” Columbus Police Chief Thomas Quinlan said in a statement after Coy’s firing. “The evidence provided solid rationale for termination. Mr. Coy will now have to answer to state investigators for the death of Andre Hill.”

At 1:37 a.m. last Tuesday, officers were dispatched on a non-emergency call that a man had been sitting in an SUV for an extended period of time, turning the vehicle on and off, according to a statement from Columbus Police. When Detweiler and Coy encountered Hill, he was standing inside the dark garage of a home where he was an expected guest, according to the Columbus Dispatch. Detweiler told investigators that she saw Hill walking away from the SUV as she arrived. She didn’t “observe any interaction” between Coy and Hill at that point, according to the summary of her interview with investigators.

The two officers approached the garage with their weapons drawn; Detweiler told investigators she was concerned about why Hill was in the garage.

Coy asked Hill to exit the garage in a “normal tone,” Detweiler told investigators. Hill didn’t respond verbally but started to walk out of the garage and toward Detweiler, with his cellphone raised. He then turned toward Coy, according to Detweiler. That’s when Coy yelled that he saw a weapon, and shot Hill—less than 10 seconds after finding him in the garage, according to WOSU.

The shooting was only partially captured on a police body camera, according to Columbus police, since neither Coy or Detweiler activated their devices until after Hill had been shot. Body cameras worn by Columbus police feature a “look back” function that records video up to 60 seconds before they’re switched on, without audio, according to WOSU.

The limited footage from the shooting appears to document a delay in officers delivering first aid to Hill as he lay dying, according to a statement from Columbus police last week. It also shows that Hill was carrying a cellphone, but his right hand isn’t visible.

The Franklin County Coroner ruled Hill’s death a homicide in a preliminary report Monday, and said a full report would likely be released in 12 to 14 weeks.

Hill was known to loved ones as “Big Daddy,” according to the Columbus Dispatch, and friends described him as involved in the Black Lives Matter movement; he was wearing a BLM shirt when he was confronted by officers, according to the Dispatch. 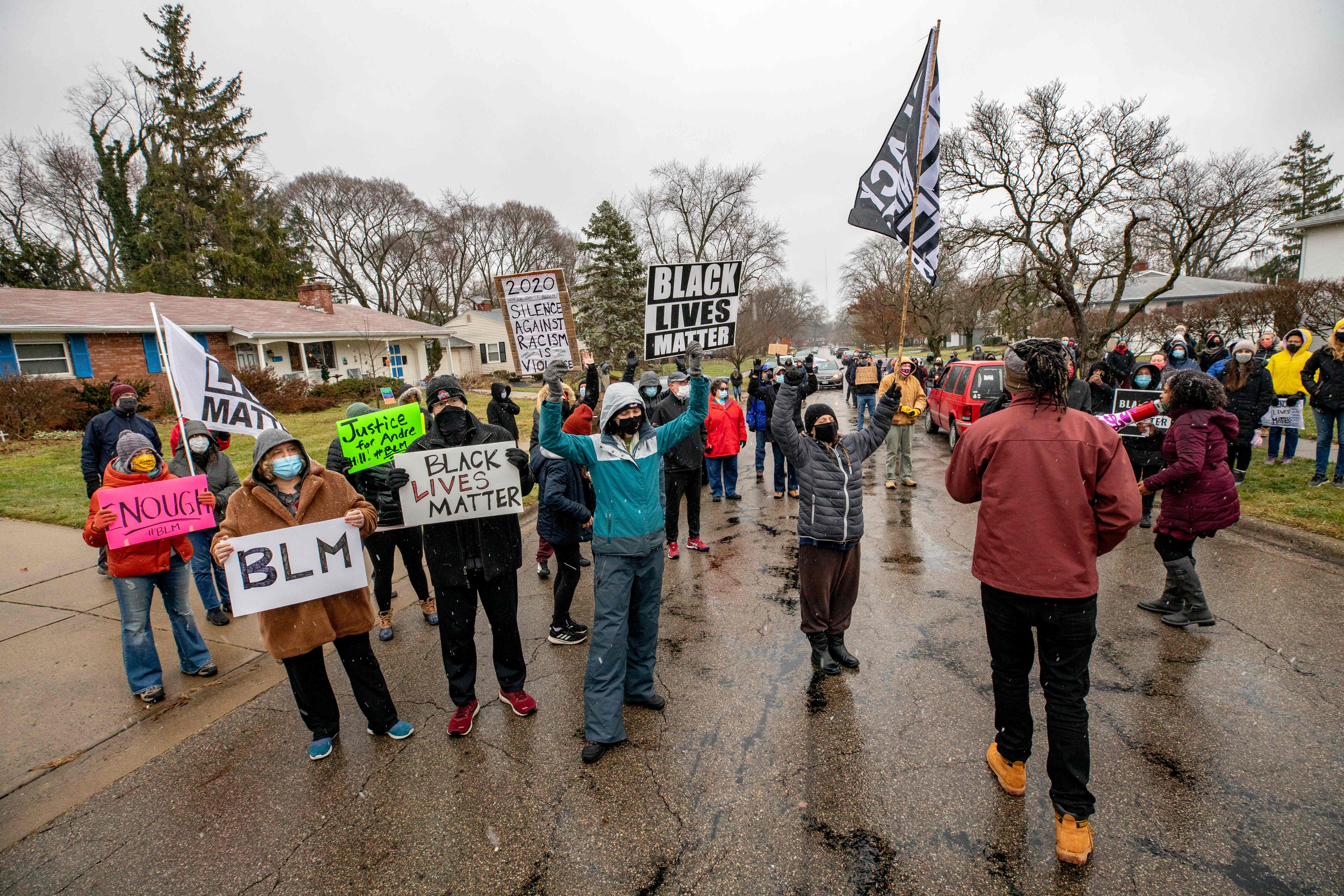 Can Trump Pardon Himself? Yes — But it Might Not Save Him

Vaginal Odor: What Is Normal and When to Worry About It?